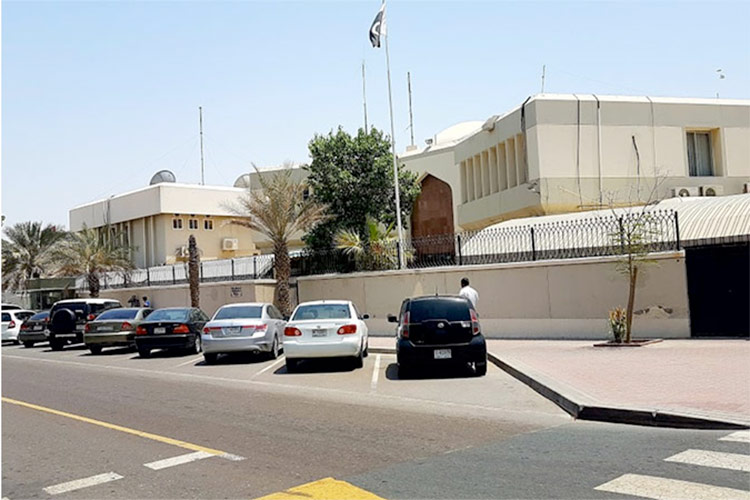 The former Consul General before leaving for his new assignment last month had announced that the work on the call centre with modern phone exchange will be operational soon with dedicated lines and staff to cater for the calls from the community member throughout the day.

In this regard, a state-of-the-art call centre can receive multiple calls at a time, where the calling agents respond and try to resolve issues and guide callers. This is first of its kind among our diplomatic missions abroad.

“The consulate in Dubai is first among the 118 Pakistani missions abroad and established a ‘multi-telephone line call centre’ to help the community members in different languages including English, Urdu and other regional languages and resolve the issues on a priority basis,” the official said.

It is also mentioned that the much-needed nursing room for female visitors of Pakistan Consulate has also completed and opened where mothers can feed and nurse their infants completely in privacy.

A large number of community members from different segments of life and residents from Sharjah, Dubai and Ajman have attended the first ever ‘open session’ to address their problems from passport renewals to others. 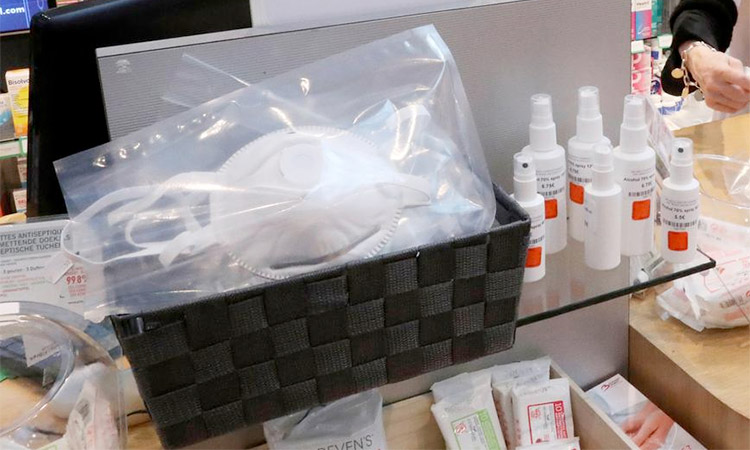 The repatriation of stranded Pakistanis has been going on as many such community members are visiting daily to seek help from the officials. A majority of Pakistanis have lost their jobs in the UAE due to the coronavirus and are waiting for help.

Pakistan mission in Dubai is planning to start ‘khuli kuchehry’ (open court) to listen to the grievances of community members residing in Dubai and Northern Emirates on fortnightly basis. 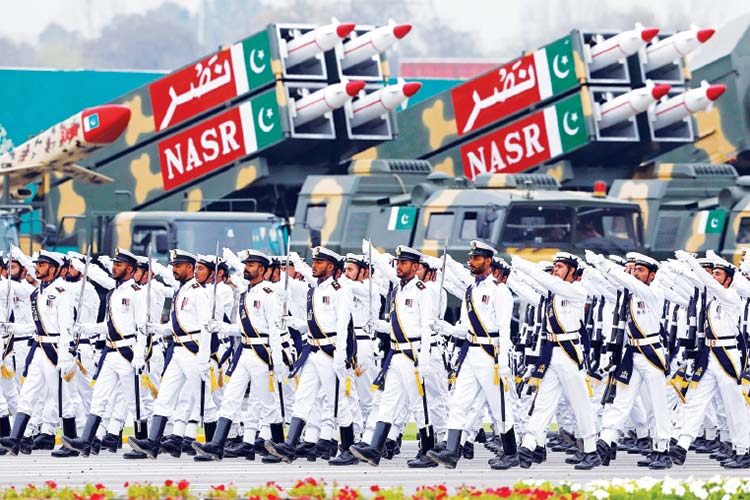