VIDEO: RTA displays the names of drivers on the taxis in Dubai - GulfToday

VIDEO: RTA displays the names of drivers on the taxis in Dubai 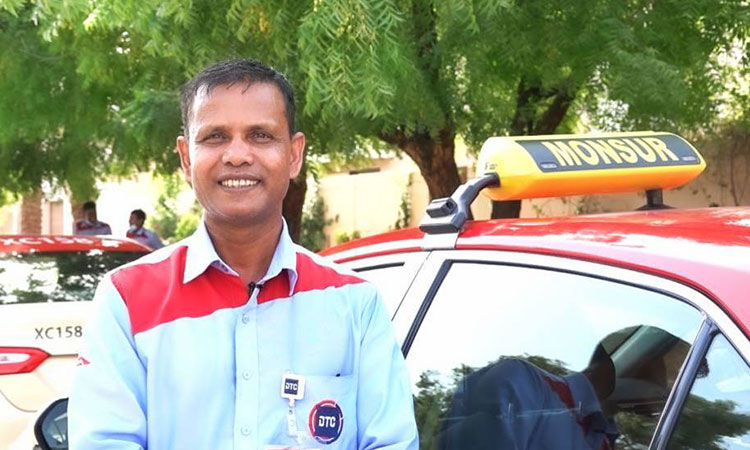 Driver Monsur stand besides his taxi bearing his name.

The Roads and Transport Authority (RTA) announced that taxis will display drivers’ name on yellow taxi signal at the top of car in Dubai.

This is done in appreciation of the efforts of distinguished drivers who promoted the values of giving and social responsibility during the pandemic by working overtime.

The authority has finished placing name-plates on 638 taxis, including the Dubai Taxi Corporation taxis. 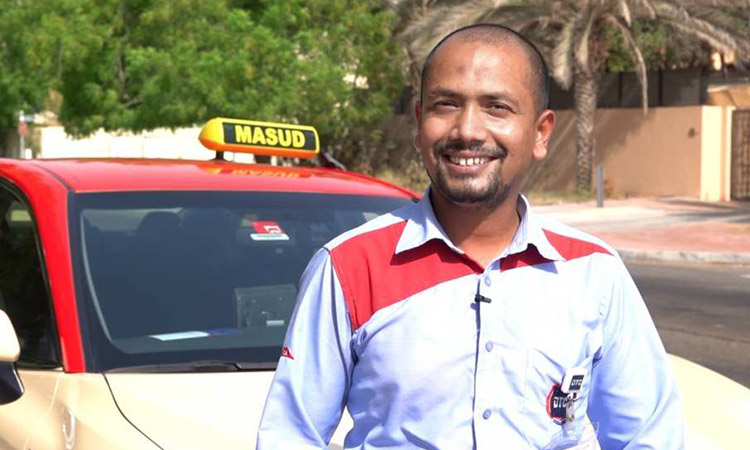 A smiling Masud stands in front of his taxi.

The authority has been keen to honour outstanding drivers to motivate them to continue to perform efficiently and professionally.

The authority is constantly working on developing incentive programmes for drivers through various initiatives such as the Traffic Safety Award, which it launched 9 years ago, honoring honest drivers on a monthly basis. 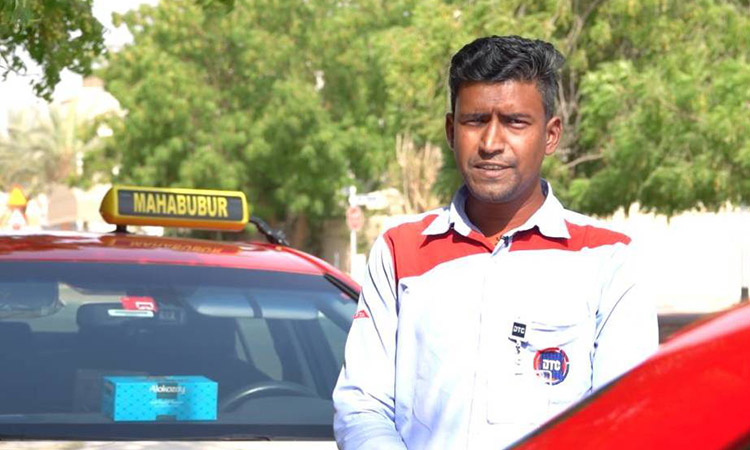 Mahabubur poses for a photograph besides his taxi.

It is noteworthy that the authority is working to develop new programmes for drivers aimed at training them and refining their performance in an integrated manner.