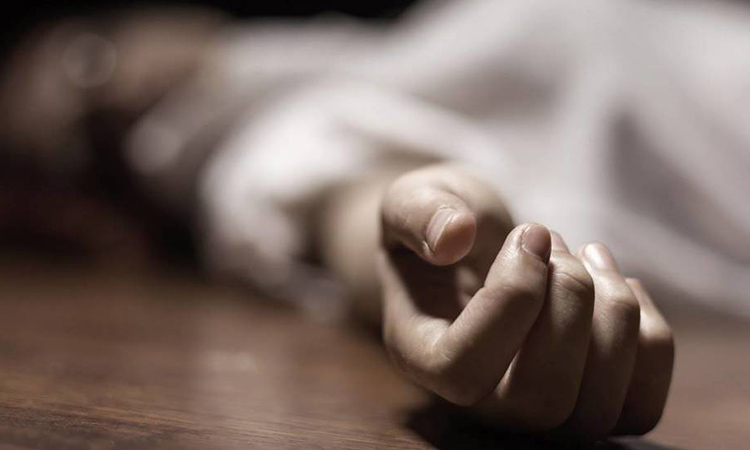 A 70-year-old woman killed her 80-year-old husband with a crutch, following an argument between them on Saturday, in the Egyptian Nasr City.

Egyptian local media reported that the argument was due that he called her several times and she did not respond to him because of her poor hearing.

The police received a report from a hospital in Nasr City about a dead elderly man in his 80s with traces of beatings and injuries in his body.

The hospital said the man might have been exposed to severe beating.

After examining the body, it was found that the victim had sustained wounds in the head and in different parts of the body, Egyptian local media said.

Investigations revealed that a verbal altercation had taken between the victim and his wife, as he tried to beat her with his crutch, but she was able to snatch it from him, and then beat him severely.

She caused serious wounds to his head, which caused him to lose consciousness.

The couple’s neighbours tried to save the victim by rushing him to the hospital, but he succumbed to his injuries.

The wife admitted that she quarreled with her elderly husband, because he called her many times, but due to her poor hearing, she did not respond to him.

She was surprised by him coming towards her with his crutch to beat her up, the wife added.

She confirmed that she did not intend to kill her husband. He hurt himself by mistake with the crutch during the quarrel, while he was trying to intercept the beating. He fell on the ground, and she called the neighbours to help him and take him to the hospital, the wife told the police.

The police arrested the wife, while the public prosecution ordered the burial of the body after preparing a forensic report.