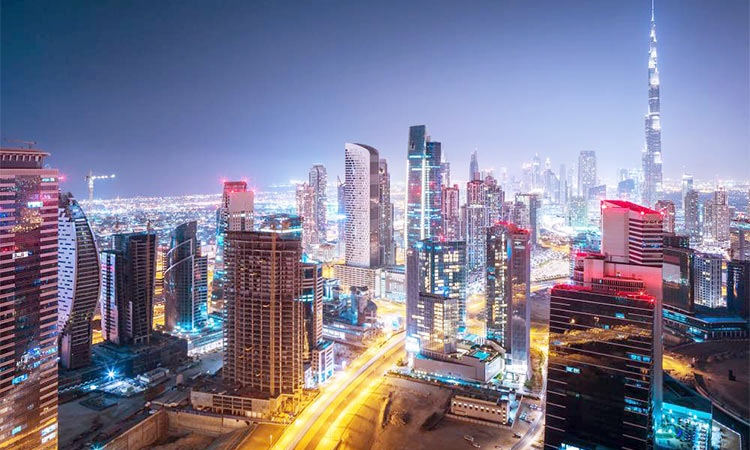 "In the last year, we have witnessed regional diplomatic changes that enable business ties and opportunities for partnerships," said Frank Melloul, chief executive of i24News.

"The establishment of our office in Dubai Media City gives us a strategic platform to expand our coverage of the Middle East right from the heart of the region's media industry hub," he added.

DMI has signed a Memorandum of Understanding (MoU) with i24NEWS to pursue cooperation in media technology, generating media exposure for mega events and skill development, according to Dubai Media Office.

Furthermore, DMI and i24NEWS will share experiences and ideas promoting technical cooperation in the fields of news production and television broadcasting. DMI and i24NEWS will work to connect their media with a “Fibre of Peace” to allow easier transmission of interviews, reports and materials. 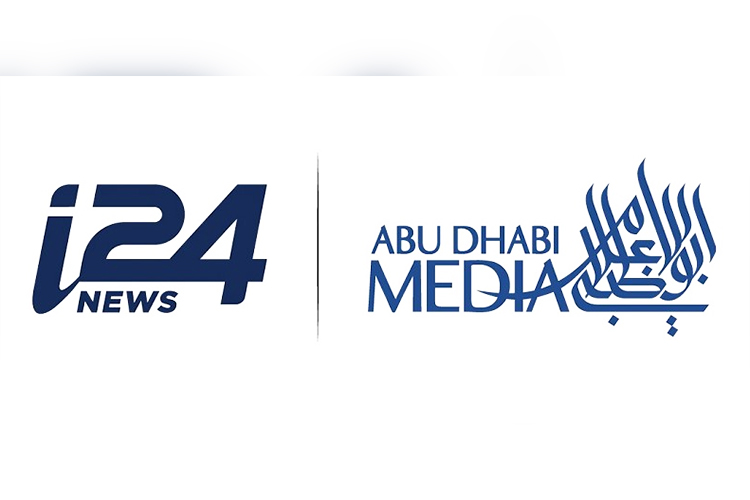 The two organisations will jointly undertake initiatives to generate impactful international media exposure for major events. The development of human resources and the sharing of administrative and technical expertise through employee exchange programmes and joint training projects are among the other areas of cooperation.

Ahmed Saeed Al Mansouri, CEO of Radio and TV Sector at DMI, said: “Dubai Media Incorporated’s MoU with i24NEWS is part of our efforts to promote collaboration in enhancing broadcast excellence in the region. DMI constantly seeks to establish strategic cooperation with leading news and broadcast players across the world to tap complementarities and combine strengths to help accelerate media development in the region.”

i24NEWS will establish an office in Dubai Media City, the region’s largest media industry hub, as part of an agreement signed between the two organisations.

Mona Al Marri, director general of the Government of Dubai Media Office, welcomed "the establishment of cooperation between the media sectors of UAE and Israel", while Majed Al Suwaidi, the director of Dubai Media City, said that adding i24News to the centre "adds to the rich global diversity of media".

Two major Emirati telecom operators, Etisalat and DU, would carry content from i24News, which broadcasts in Arabic, English and French.

In December, the channel based in Israel's coastal city of Tel Avi signed a deal with Abu Dhabi Media for shared reporting and archival content. 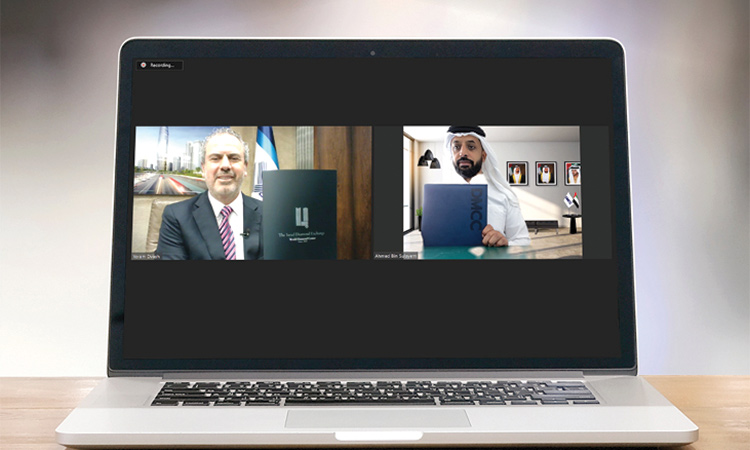 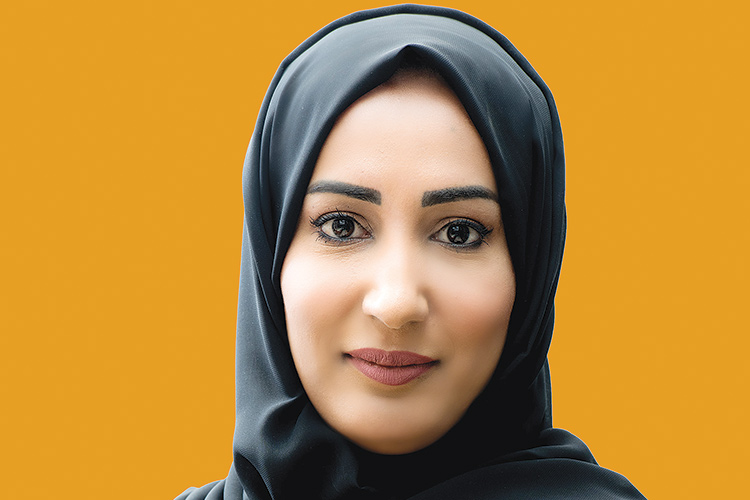 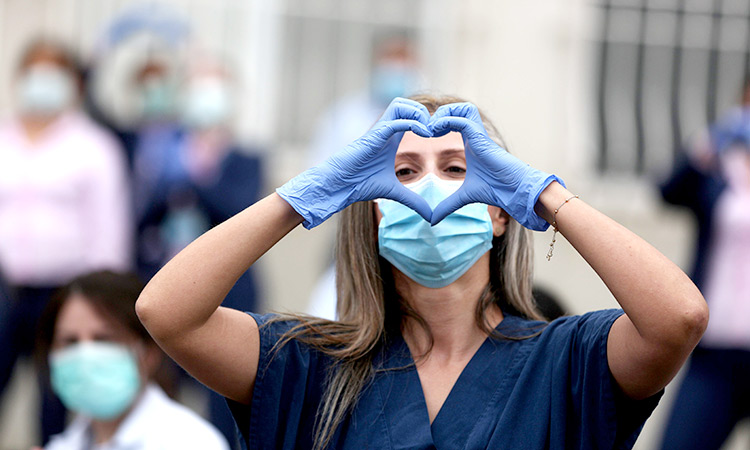