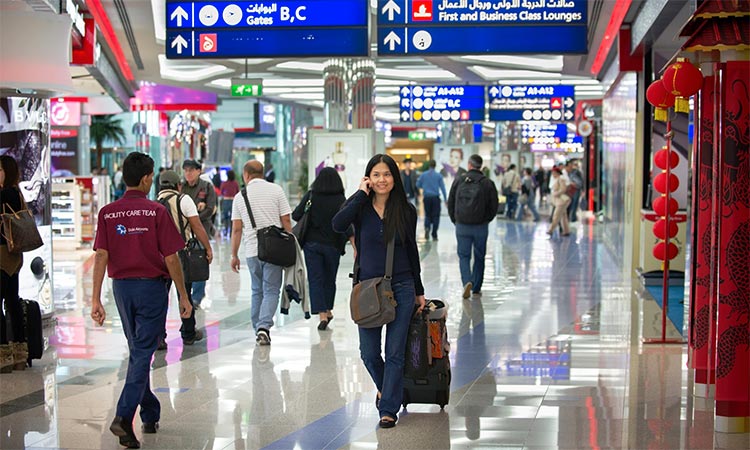 Terminal 1 is reopening this Thursday after a 15-month closure. File photo

Dubai Airports has announced that it will reopen Dubai’s International’s Terminal 1 and Concourse D on June 24. The facilities were closed on March 25, 2020 following the partial suspension of operations at DXB to control the spread of COVID-19.

Dubai's state airport operator is hoping for a “flood” of travellers as the coronavirus pandemic eases, targeting passenger traffic through Dubai International Airport to grow 8% to 28 million this year as demand rebuilds.

Terminal 1 is reopening this Thursday after a 15-month closure. Operations were consolidated through Terminals 2 and 3 last year as the pandemic took hold.

Welcoming the reopening of Terminal 1 as an important step in preparing to accommodate the anticipated growth in travel demand in the coming months, Sheikh Ahmed bin Saeed Al Maktoum, Chairman of Dubai Airports, said, "Dubai’s aviation sector has been at the forefront of a global campaign to restore vital international air services with the opening of quarantine-free travel corridors between the UAE and multiple countries around the world. 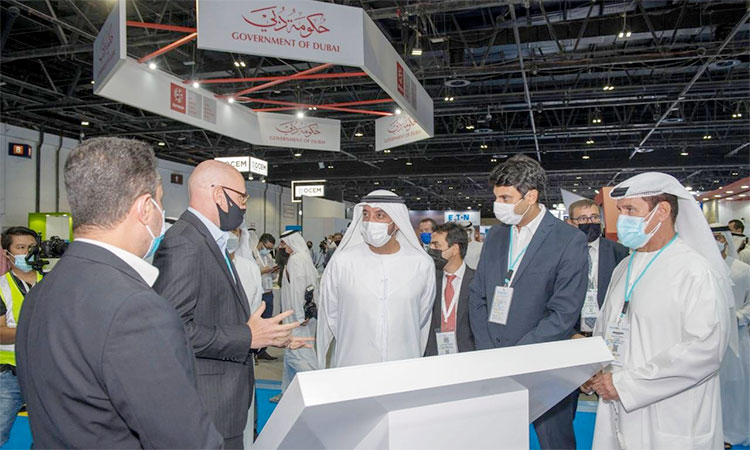 
"People think it will trickle back. I don't believe that. I believe it will be an absolute flood of demand when people get the confidence to travel again," Dubai Airports Chief Executive Paul Griffiths told Reuters on Sunday.

The airport, one of the world's busiest, could see over 40 million passengers this year if it was "really, really lucky," Griffiths said, though it was likely to be somewhere between 24.7 million and 34.3 million.

"We're comfortable with that mid-range of about 28 (million)."

Terminal 1 has an annual passenger capacity of 18 million, while the entire airport can handle up to 100 million.

Griffiths estimated the terminal's reopening would result in 3,500 additional jobs at the airport, including those working in retail, hospitality, security and immigration. 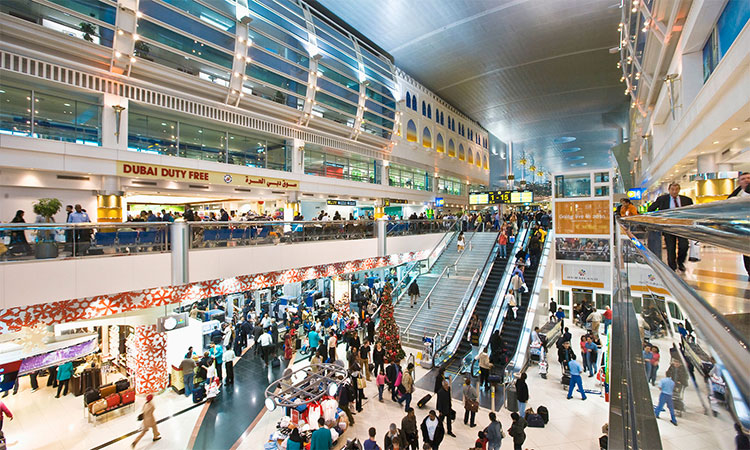 By the autumn, 90% of the 260 destinations served from Dubai airport prior to the pandemic could be restored, Griffiths said, up from 63% today.

Dubai announced on Saturday some restrictions on passengers flying from India, South Africa and Nigeria would ease from Wednesday.

The airport handled 5.75 million passengers in the first quarter, a 67.8% fall compared to the same quarter in 2020 before the pandemic halted traffic.

"This move signals our confidence that the outlook for the rest of the year and beyond is one of optimism, as well as being a clear indication of Dubai’s intent to lead the aviation industry to enable social and economic world recovery. This reopening is a collaborative effort of the many stakeholders involved in the operation of the world’s largest international airport and we are delighted to be able to make this important step towards the restoration of full airport operations."

Dubai Airports has advised passengers to confirm their terminal of departure and arrival with their airline before coming to the airport as the transition will be managed in several stages, with the plan for the relocation to be completed by the end of June.

Opened in February 2016, the $1.2 billion Concourse D is linked to Terminal 1 by an airport train, and the combination of these two facilities provide world-class service levels for an annual capacity of 18 million passengers.

15 eight-seater buggies fleet is now readily available at pick-up points around the arrivals and departures level of concourse B, or to just hail when seen.