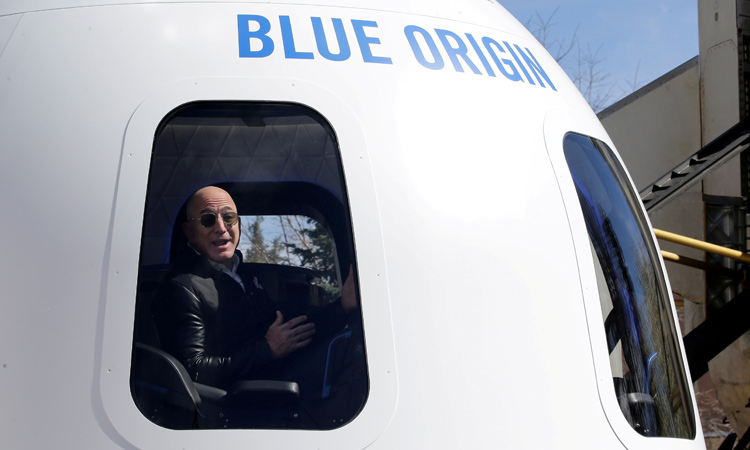 Amazon's billionaire founder Jeff Bezos said on Monday he and his brother Mark will fly on the first crewed space flight from his rocket company Blue Origin next month.

Bezos, who is due to step down as Amazon's chief on July 5, will join the winner of an auction for a seat on the first space flight from Blue Origin.

Bezos, fellow billionaires Elon Musk and Richard Branson have been investing billions of dollars on their rocket startups, but Bezos will be the first of the three to actually travel into space on a rocket developed by his own company. 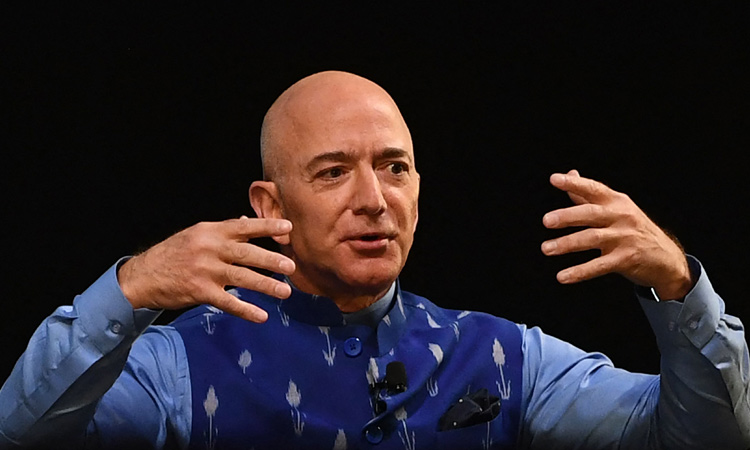 The Blue Origin spacecraft, which is set to carry Bezos and others, has undergone 15 test flights, none of which had any passengers onboard. Blue Origin closed the first round of the auction last month and said it had received more than 5,200 bidders from 136 countries, without disclosing the highest bid from the round.

The current highest bid stood at $2.8 million in the ongoing second round of auction, according to Blue Origin's website. (www.blueorigin.com)

Nasa to pay you for designing a space toilet for Moon

Its New Shepard rocket-and-capsule combo is designed to autonomously fly six passengers more than 62 miles (100 km) above Earth into suborbital space, high enough to experience a few minutes of weightlessness and see the curvature of the planet before the pressurized capsule returns to earth under parachutes.
The capsule features six observation windows and are nearly three times as tall as those on a Boeing 747 jetliner and the largest ever used in space, Blue Origin said.

Bezos's rocket startup is targeting July 20 for its first suborbital sightseeing trip, a landmark moment in a competition to usher in a new era of private commercial space travel. 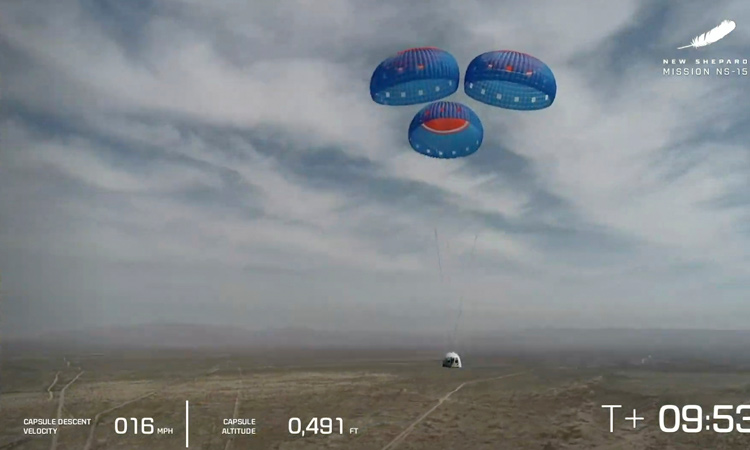 In this image from video made available by Blue Origin, the New Shepard capsule uses parachutes to land during a test in West Texas.  File / AP

The startup was planning to charge passengers at least $200,000 for the ride, based on an appraisal of rival plans from Branson's Virgin Galactic Holdings Inc and other considerations, Reuters reported in 2018, but its thinking may have changed.

Global insurers as still in the early stages when it comes to covering liabilities surrounding space travel. Life insurers do not ask about space tourism or exclude it from their coverage.

"You will sign this waiver of liability and provided there's no gross negligence or willful misconduct, if you don't survive, unfortunately, there's probably no financial recovery," said Richard Parker of Assure space, a unit of insurer AmTrust Financial. 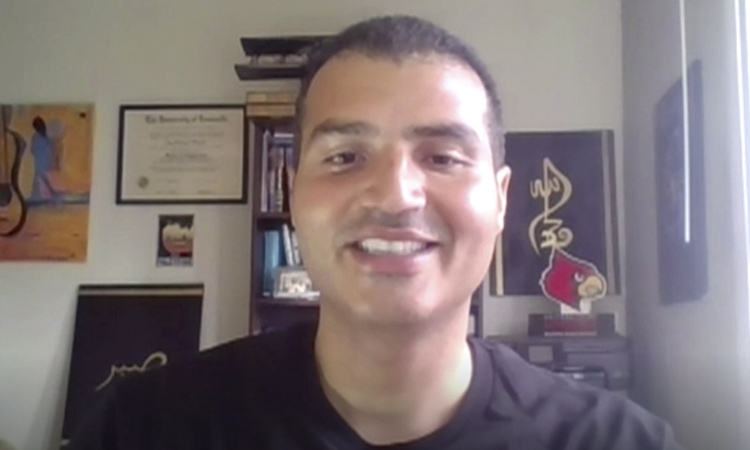