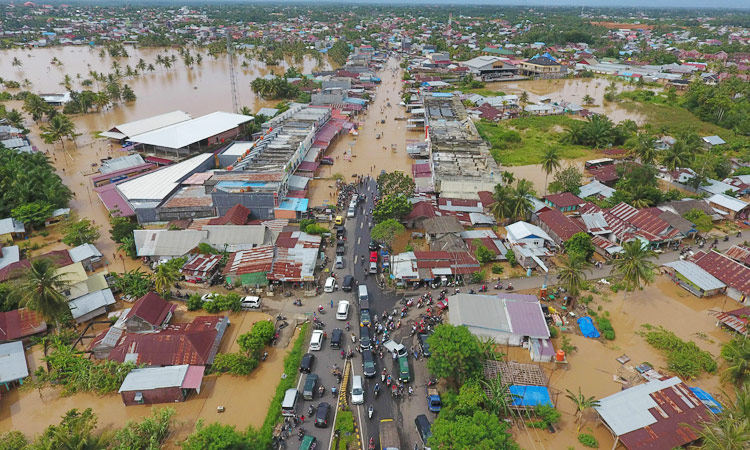 Flash floods and mudslides in Sri Lanka triggered by heavy rains have killed at least three people and left two missing, while more than 5,000 are displaced, officials said Saturday.

Two people died in floods and one in a mudslide, said Pradeep Kodippili of the government's Disaster Management Center. Another two are missing in floods.

Figures released by the government showed more than 5,000 people have moved to temporary shelters and nearly 500 houses have been damaged. 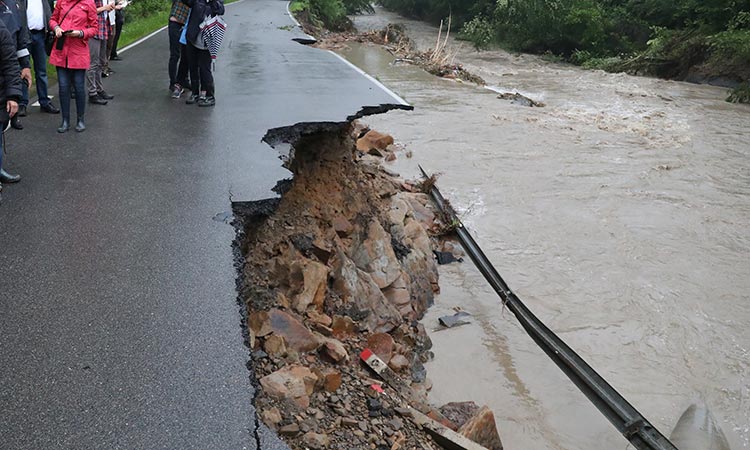