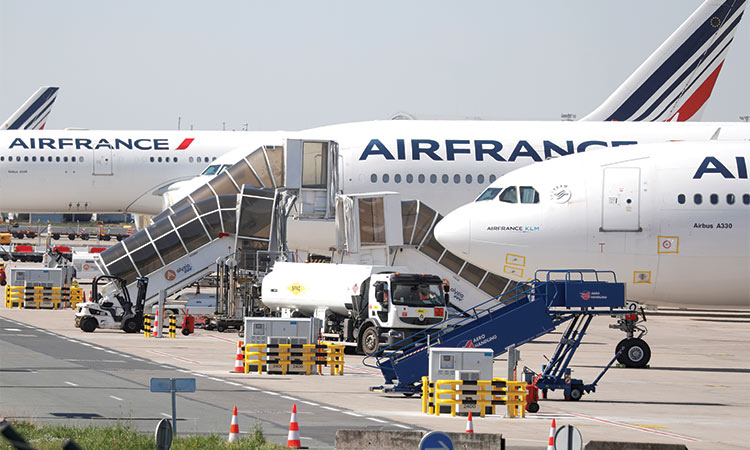 Air France-KLM flew a biofuel-powered Airbus A350 from Paris to Montreal on Tuesday, demonstrating the airline's readiness to adopt low-emissions fuel despite deep industry divisions over the pace of its adoption.

The flight signalled a "shared ambition to decarbonize air transportation and to develop a SAF supply chain in France," the companies said in a joint statement with airport operator ADP.

Jet fuel produced from biomass or synthetically from renewable power has the potential to slash carbon emissions, albeit at a heavy cost by comparison to the price of kerosene.

Starting next year, flights departing from France will be required to use 1% SAF, ahead of European Union goals to reach 2% by 2025 and 5% by 2030 under the bloc's Green Deal policy. But traditional network airlines have sought to exempt long-haul flights, arguing that a Europe-only SAF requirement could expose them to unfair foreign competition.

That has drawn an angry response from low-cost airlines including Ryanair, Wizz Air and easyJet, which wrote to the EU in March to demand that the rules apply to all flights originating in Europe.

"We have to be on a level playing field," Smith told Reuters. "We can't have a situation where airlines that are based outside Europe can undercut us, (and) that is a real concern."

Any such exemption would have "no logic," the group's aviation director Andrew Murphy said. Green fuel used for the Paris-Montreal flight was produced by Total at its Oudalle plant near Le Havre as well as La Mede, a refinery in southern France converted to biofuels in 2019. 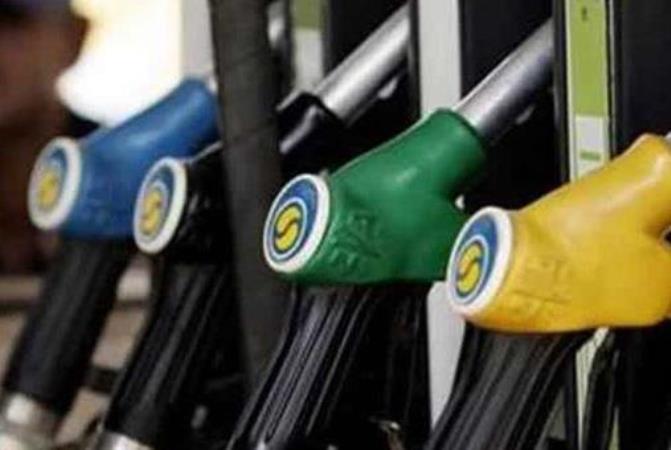 UAE announces fuel prices for the month of May 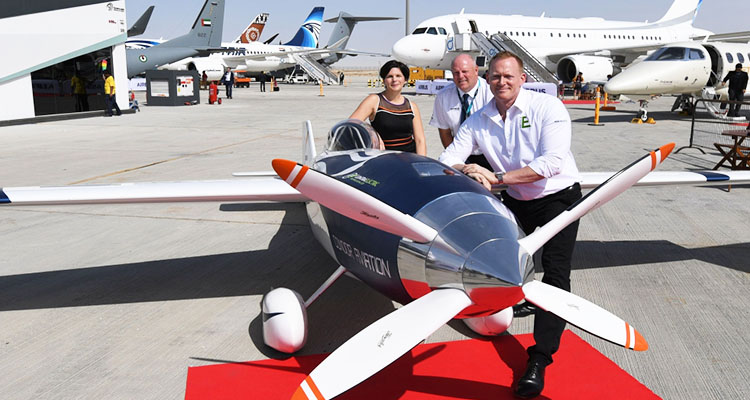