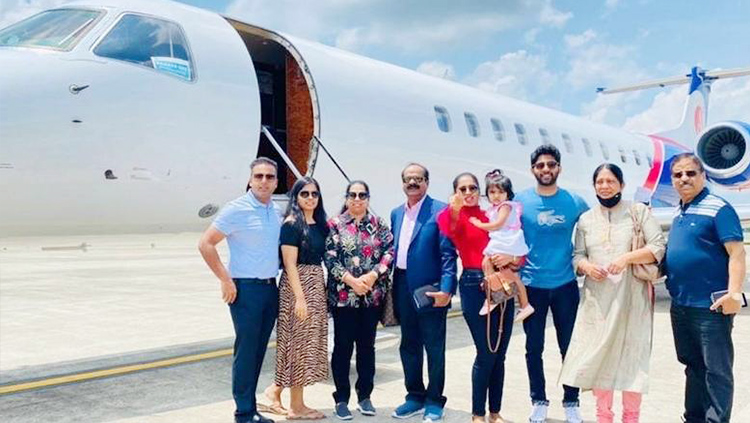 The Syamalan family poses for a photo at Dubai Airport.

India is a mix of exotica in every possible sense of the word, be it in its monuments, natural wonders, or, plain and simple, lifestyle. It is in the last mentioned sector that some citizens of the country seem to be shining the most.

When it comes to style of living, they will go to any length to splurge, and their pockets are, well, deeper than the ocean. The question of breaking the bank does not arise.

An Indian man not long ago wore a gold shirt worth $240,000. He bagged a Guinness record for wearing the world’s most expensive shirt.

A Britain-based Indian industrialist left no stone unturned in seeing that Colombian sensation Shakira performed at the wedding of his daughter in Venice. The wedding extravaganza cost a neat 10 million euros.

The three-day wedding ceremony saw elephants and horses traipsing down the charming Italian city of canals.

When it comes to opulence, there is perhaps none to beat Mukesh Ambani, the richest man in India. His house, which has 27 storeys, is a marvel of marvels. It is equipped with amenities such as a spa, a ballroom, a temple, salon and an ice cream parlour. Antilia boasts of nine high-speed elevators, each one going to different floors. This is just a teaser, there are a lot more eyecatchers. 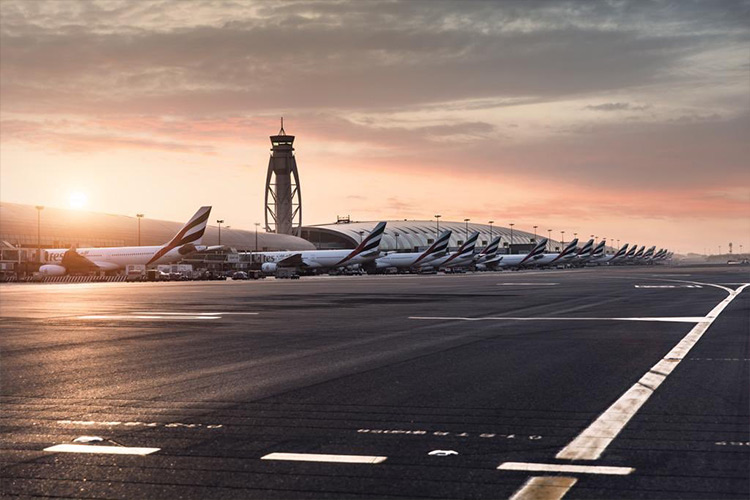 In the manifestation of ultra high-end living, an Indian businessman spent around $55,000 (Dh202,290) to fly with his family, including his newly married daughter and her husband, from India to the UAE on a private jet, as the coronavirus fears led the government to suspend passenger flights from India.

According to reports published in sections of the media, Syamalan, a UAE resident for more than four decades, had flown down to his hometown for the marriage of his daughter, Anju Syam, along with his family members and some employees. Anju’s wedding with Siva Prasad, a Keralite residing in France, took place on April 25, just hours after the suspension of travel came into effect for passengers from India to the UAE.

Though he did not fall in the category of businessmen with the golden residency visa, Syamalan found comfort in the fact that the UAE government had also announced travel exemption for those on flights chartered by businessmen. 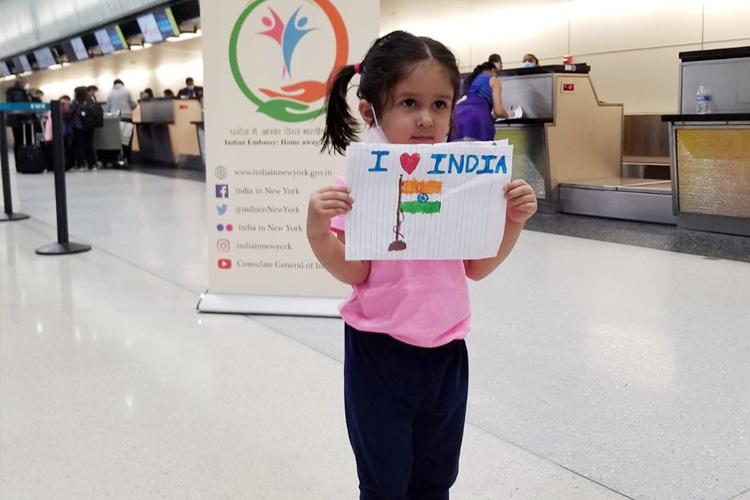 The official Twitter account of Consulate General of India in Dubai said, “We are happy that 11 Air India Express flights are planned to India from Dubai in the second phase of Vande Bharat Mission, starting on May 16 and till May 23. 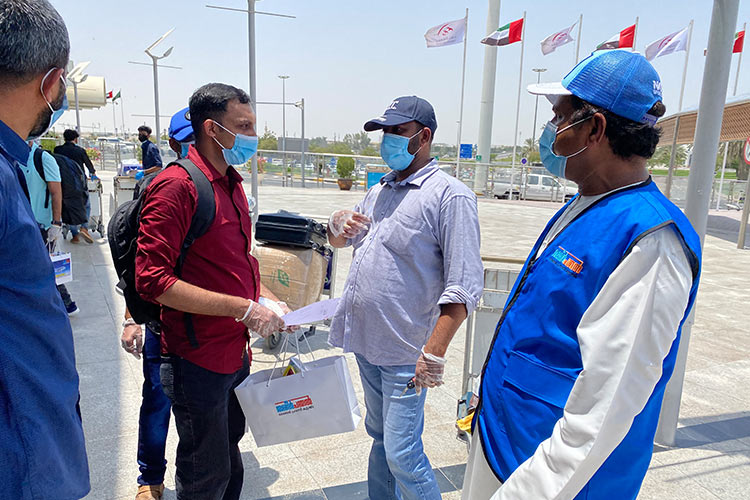