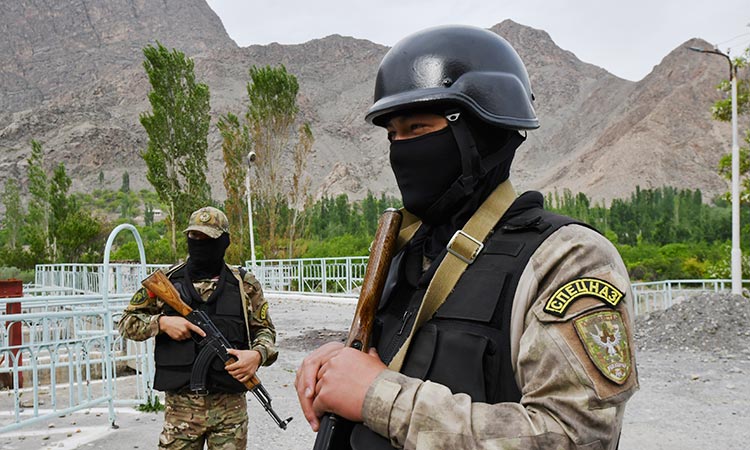 Tajikistan on Thursday said 19 of its nationals died in last week's border clashes with Kyrgyzstan, the first time it has reported its toll of the violence.

Clashes between the two Central Asian countries erupted last Thursday, but a ceasefire brokered the same day saw a gradual halt to the fighting.

French foreign minister in Lebanon with a message of great firmness

The press service of the northern region of Sughd bordering Kyrgyzstan said 19 people were killed including six soldiers, while 87 people were injured.

The statement brings to 55 the total number of dead, with another 270 people wounded. 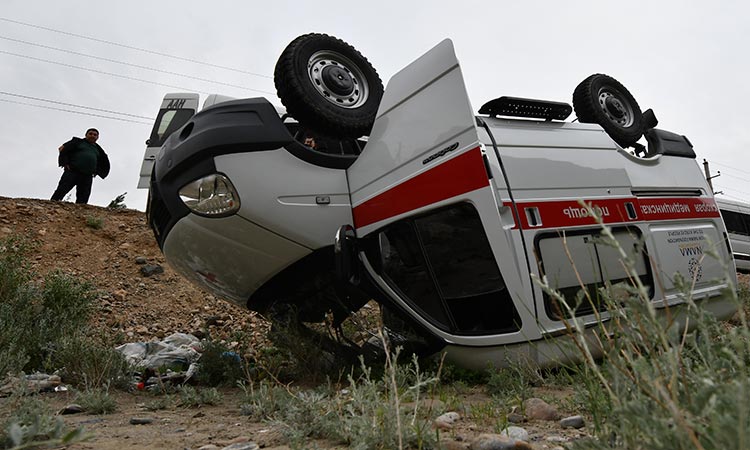 A man looks at a damaged ambulance outside the village of Kok-Tash near Kyrgyzstan-Tajikistan border. AP

The Tajik figures on Thursday were the first detailed assessment of fatalities given by the closed authoritarian state that had largely remained silent after fighting broke out.

The Sughd press service added that the Tajik government had allocated 3 million Tajik somoni ($263,000) to provide assistance to the families of the victims.

On Monday, Tajikistan had conceded deaths in the border clashes between the ex-Soviet republics, but did not provide figures.

Kyrgyzstan has previously said the violence left 36 dead on its side with another 183 injured.

Its leader Sadyr Japarov on Thursday will visit the Batken region where the violence erupted.

Clashes between communities over land and water along the long-contested frontier occur regularly, with border guards often getting involved.

But the violence that erupted last week was by far the most serious during the ex-Soviet nations' 30 years of independence and sparked fears of a wider escalation. 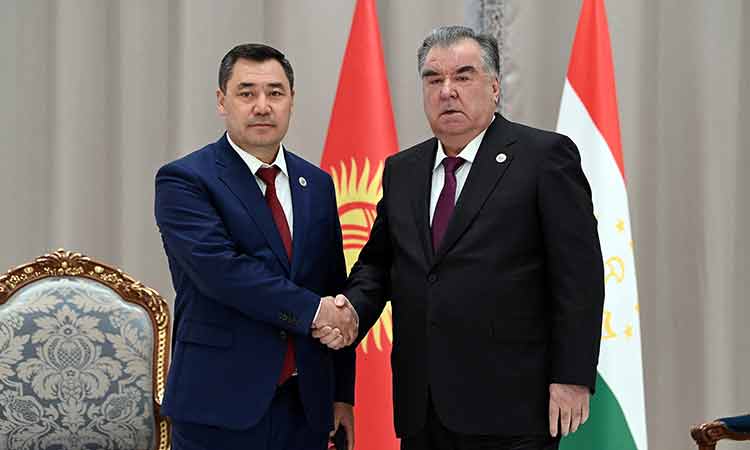