Asian cook jailed for being accomplice in theft - GulfToday 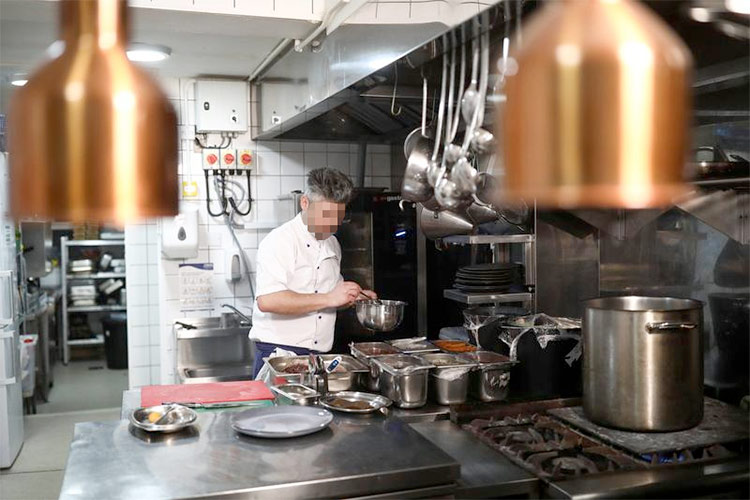 The case dates back to last January, when a human resources manager at a contracting company filed a report stating that a bus had been stolen from the company’s yard.

The manager testified in the interrogations that they did not need the bus since the driver left the country, and that they discovered it had disappeared. He added it was located by a tracking device installed inside it, where it was found without its plates and the company sticker. They consequently informed the police.

A policeman said the investigation team collected evidence and then arrested the convict who confessed to stealing the bus at night after copying its key and handing it over to a compatriot.

The Dubai Criminal Court, Sunday, ordered stay of execution against four Gulf citizens and fined them Dhs696,000 after they were charged with forging and facilitating the issuance of 1069 distinguished numbers from a telecommunications company. It helped them embezzle Dhs28 million.

The Dubai Criminal Court sentenced an African to 3 months in prison and fined him Dhs2,000 for assaulting an employee during her work.