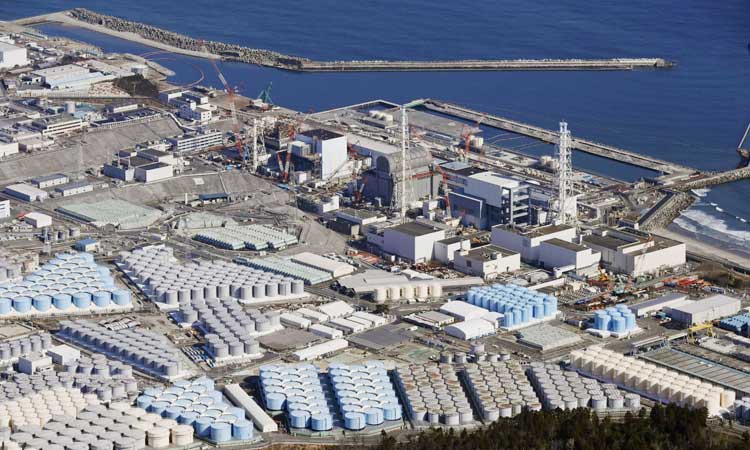 Japan will release more than 1 million tonnes of contaminated water from the destroyed Fukushima nuclear station into the sea, the government said on Tuesday, a move opposed by neighbours including South Korea and its own fishing industry. 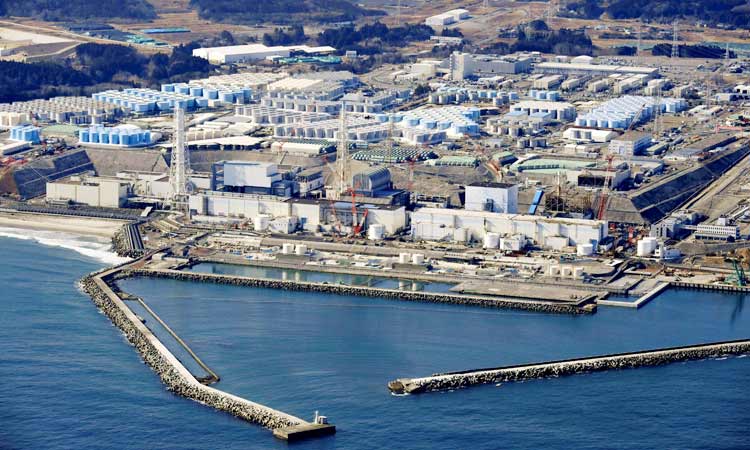 Nearly 1.3 million tonnes of contaminated water, or enough to fill about 500 Olympic-sized swimming pools, is stored in huge tanks at the Fukushima Daiichi plant at an annual cost of about 100 billion yen ($912.66 million) - and space is running out.

“On the premise of strict compliance with regulatory standards that have been established, we select oceanic release,” the government said in a statement, adding the project would take decades to complete.

The decision comes about three months ahead of the postponed Olympic Games to be hosted by Tokyo, with some events planned as close as 60 km (35 miles) from the wrecked plant. Former Japanese Minister Shinzo Abe in 2013 assured the International Olympics Committee in pitching for the games that Fukushima “will never do any damage to Tokyo.”

Tepco plans to filter the contaminated water to remove isotopes, leaving only tritium, a radioactive isotope of hydrogen hard to separate from water. Tepco will then dilute the water until tritium levels fall below regulatory limits, before pumping it into the ocean.

Tritium is considered to be relatively harmless because it does not emit enough energy to penetrate human skin and other nuclear plants around the world routinely pump water with low levels of the isotope into the ocean.

The United States noted that Japan has worked closely with the International Atomic Energy Agency in its handling of the site since the meltdown in three reactors a decade ago.

“In this unique and challenging situation, Japan has weighed the options and effects, has been transparent about its decision, and appears to have adopted an approach in accordance with globally accepted nuclear safety standards,” the U.S. Department of State said in a statement on its website.

However, opponents to the plan remained concerned about potential levels of tritium or other contaminants.

South Korea expressed “serious concerns that the decision could bring a direct and indirect impact on the safety of our people and surrounding environment.” It called on Japan to provide more information about the planned water release and said it would step up its own radiological measuring and monitoring.

“It would be difficult to accept if Japan decides to release the contaminated water without sufficient consultations,” the government said said in a statement. China and Taiwan have also expressed concern.

Fishing unions in Fukushima have urged the government for years not to release the water, arguing it would have a “catastrophic impact” on the industry.

A Scientific American article reported in 2014 that when ingested tritium can raise cancer risks, while some experts are worried about other contaminants.

“My concern is about non-tritium radioactive contaminants that still remain in the tanks at high levels,” said Ken Buesseler, a senior scientist at the Woods Hole Oceanographic Institution in Massachusetts.

“These other contaminants are all of greater health risk than tritium and accumulate more readily in seafood and sea floor sediments,” added Buesseler, who has studied the waters around Fukushima. 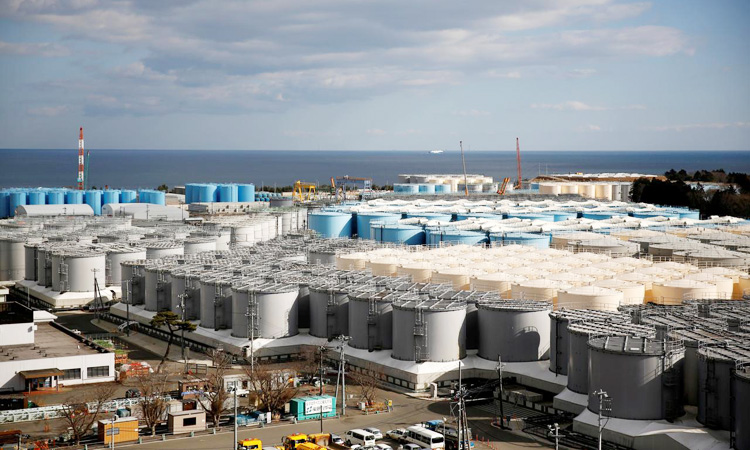 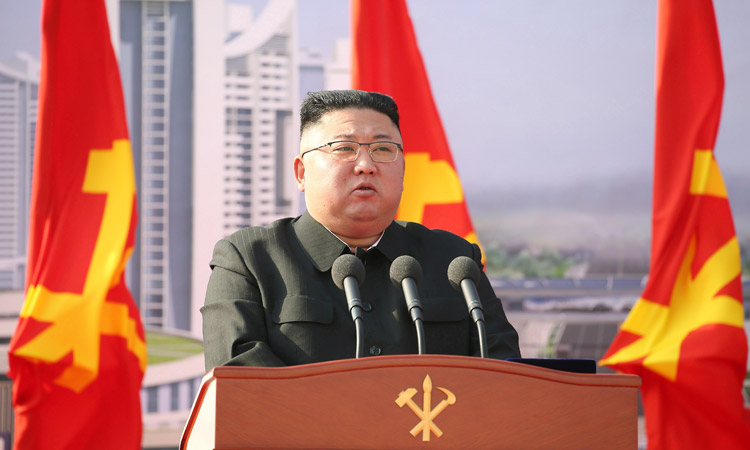 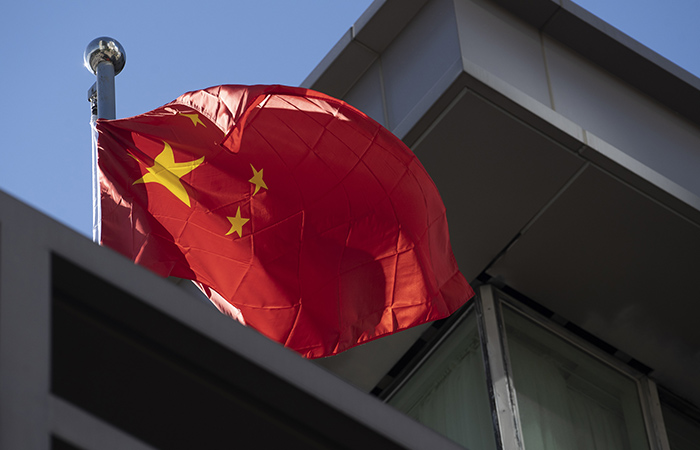 Earlier in the week, Japan announced its plan to release more than 1 million tonnes of contaminated water into the sea from the plant crippled by an earthquake and tsunami in 2011 will start in about two years after filtering it to remove harmful isotopes. 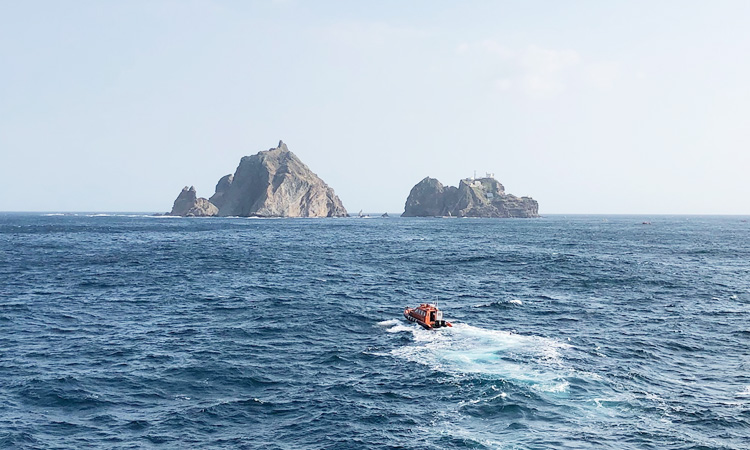