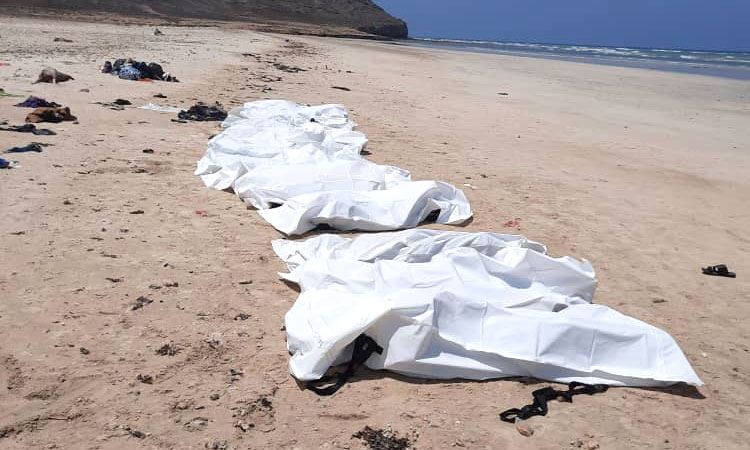 Bodies of suspected migrants who died after their boat capsized off the Coast of Djibouti on Monday. Reuters

The International Organisation for Migration says the death toll has risen to 42 after a boat carrying migrants capsized off the Horn of Africa nation of Djibouti early on Monday.

In a world first Chinese open a traffic signal for camels

"The smugglers have not yet been found,” she said. 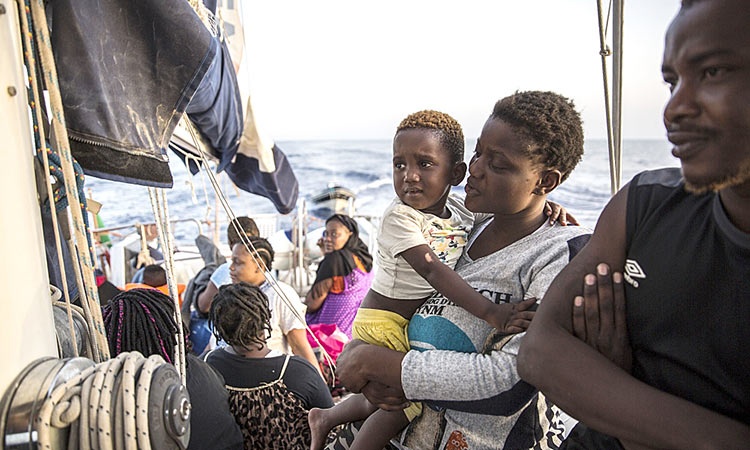 Olivia Headon, the IOM’s spokeswoman in Yemen, has said the migrants were returning from Yemen because of the dire situation in the Arab world’s poorest country, wrecked by war.

"They were so desperate to leave Yemen they put their lives back into the hands of unscrupulous smugglers,” she said.

Many people seek to make the voyage from Ethiopia and Somalia to Yemen and on to richer Gulf countries as they flee poverty and insecurity in search of work. But the COVID-19 pandemic and other challenges force some to turn back. 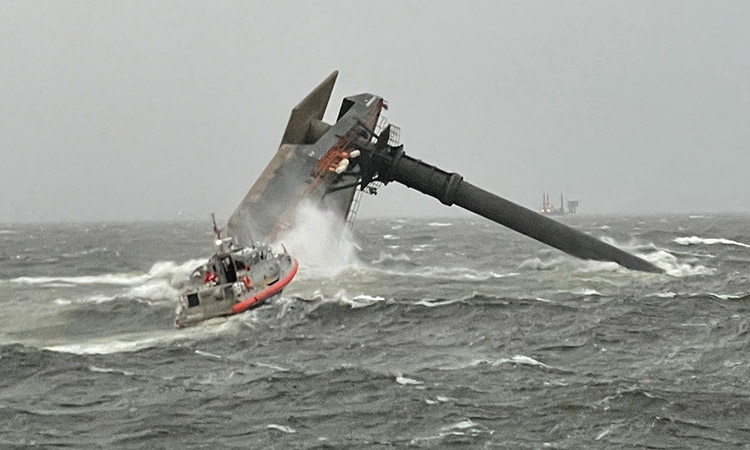 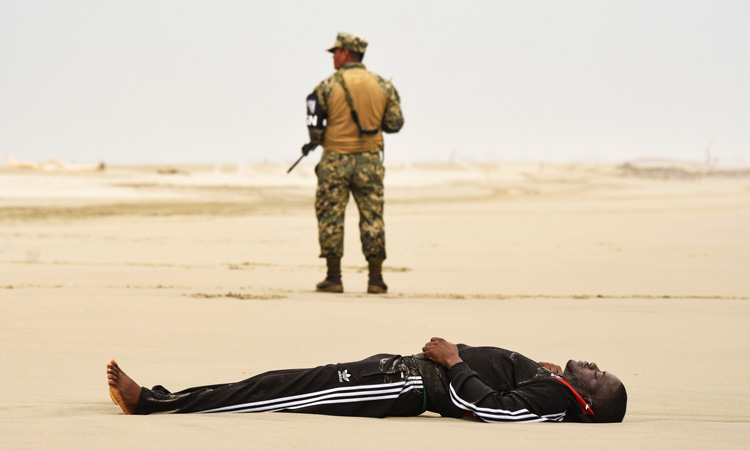 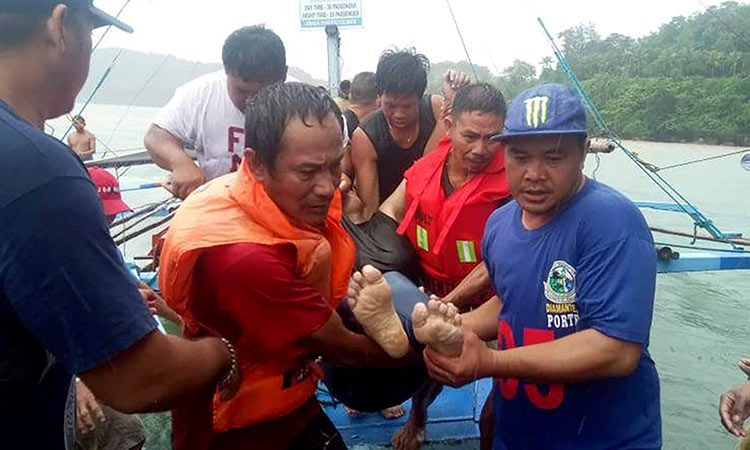