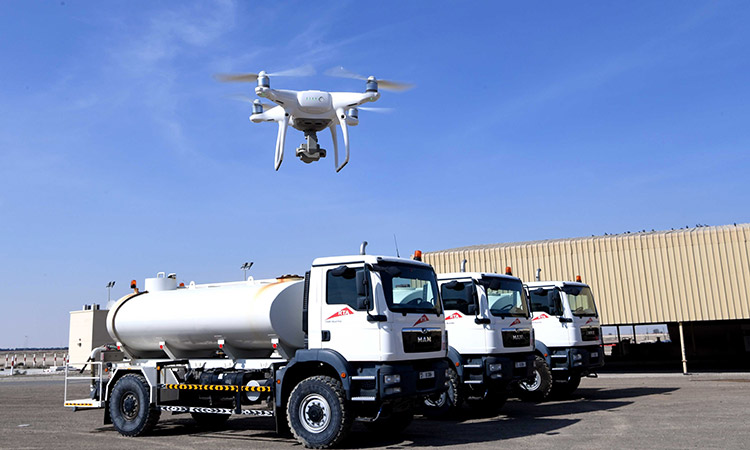 The drone inspection has improved the operational efficiency of field inspection of heavy vehicles.

Dubai’s Roads and Transport Authority (RTA) has rolled out an initiative for carrying out field inspections of heavy trucks using drones. The inspection teams of the Licensing Agency have embarked on this type of inspection of heavy vehicles since last year.

“We had identified all the various cases of heavy vehicles that can be inspected using drones. This creative national initiative utilises artificial intelligence technologies onboard drones to carry out inspections of trucks. RTA has trained nine officials who were accredited by the Dubai Civil Aviation Authority to act as Drone Operators,” said Mohammed Nabhan, Director of Licensing Activities Monitoring, Licensing Agency, RTA. 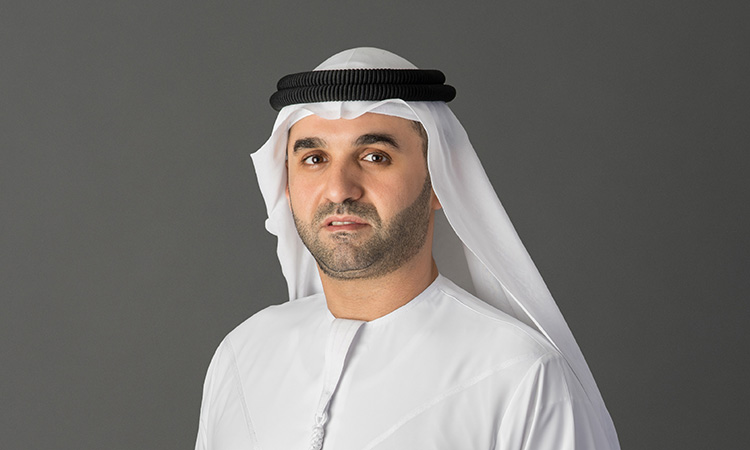 “The drone inspection had improved the operational efficiency of field inspection of heavy vehicles and eased the difficulties encountered by inspectors when inspecting parts of heavy vehicles, which are normally difficult to access. Since we started using drones in heavy vehicle inspections last year, we have conducted more than 300 inspections, recording 580 flying minutes and resulting in reporting 48 offences,” said Nabhan.

“The use of drones in field inspection of heavy vehicles reduces the vulnerability of inspectors to incidents associated with the climbing up the vehicle to inspect the upper areas and verify the technical faults and aspects related to shipping and loading instructions to detect any violations related to cargo stipulations. The main offences listed in this regard are unlicensed protruding cargo, failure to cover the cargo as per the approved stipulations, use of the heavy vehicle in loading and transporting cargo not designated to that type of vehicles, failure to distribute the cargo properly, failure to secure the cargo or loading the cargo in a way that constitutes risks to others or damages the road, monitor trucks with technical faults (such as body erosion), and report trucks avoiding inspection points,” he elaborated. 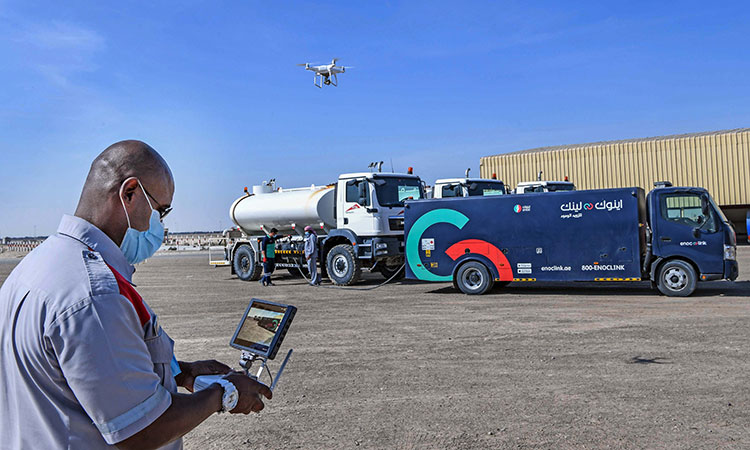 The use of drones in field inspection of heavy vehicles keeps the inspectors safe from unwanted incidents.