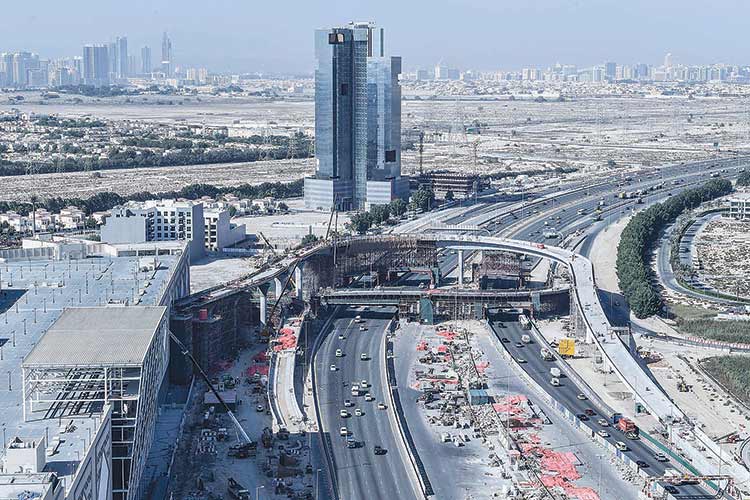 Mattar Mohammed Al Tayer, Director-General, Chairman of the Board of Executive Directors of the Roads and Transport Authority (RTA) announced that the construction completion rate had reached 90% for the roads and bridges leading to Al Khail Avenue Mall, the new shopping and leisure destination at Jumeirah Village Triangle. Al Tayer noted that the construction would be completed by the end of the first half of 2021, and the bridges would be opened with the opening of the Mall.

“Undertaken by RTA in collaboration with Nakheel, the Roads and Bridges Leading to Al Khail Avenue Project provides direct entry and exit points for the parking of Al Khail Avenue Mall, which can accommodate up to 4,000 cars, linking it with Al Khail Road and Mohamed Bin Zayed Road. The project covers the construction of roads extending 2,153 metres and three bridges stretching 1,250 metres. The first bridge extends 389 metres, the second spans 670 metres and the third one stretches 191 metres,” revealed Al Tayer.

“The contractor has completed work related to foundations, pillars and soil walls of the three bridges. Work is currently under way for the decorations of the bridges. RTA had already opened entry/exit points from Al Khail Road to JVC and JVT,” noted Al Tayer. 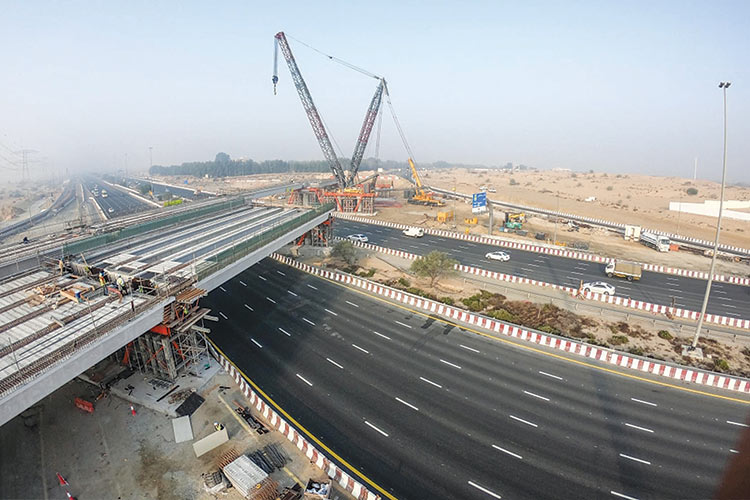 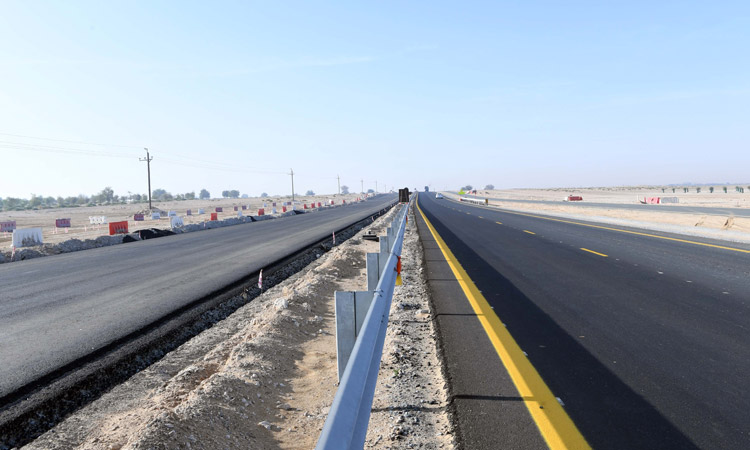 RTA has announced that it would open this May Saih Al-Dahal Road Improvement Project which links Saih Al-Salam Road with the Mohammed Bin Rashid Al Maktoum Solar Park.