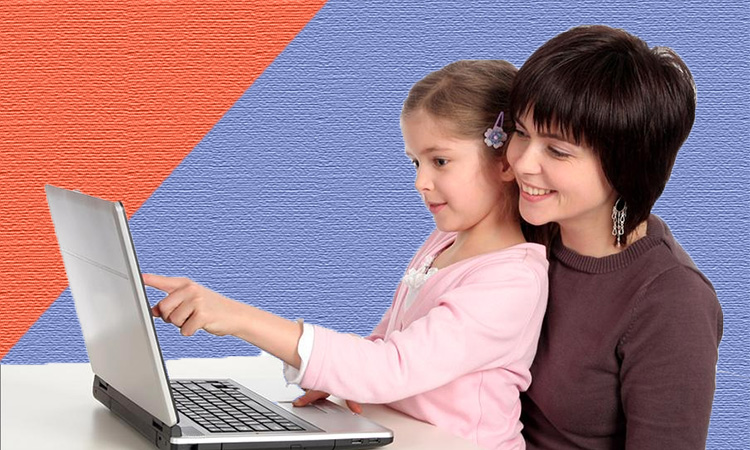 The Ministry of Education (MoE) is investigating the complaint of a teacher working for a public school in the Northern Emirates, in which he accused a ninth grade student’s mother of insulting him in front of his students at school and his children at home.

The teacher added the mother claimed he intentionally defamed her son, and that he deliberately did not involve him in solving the cards of the "Alef" educational platform.

The teacher explained that the mother asked for permission to join the class remotely, so he allowed her, thinking that she wanted to inquire about an educational matter, but she accused him in a very loud voice of deliberate defamation of her son.

He added that the student’s mother insulted him in front of his children at home, who entered his room after hearing her loud voice, and reprimanding him for an act he did not do.

The Ministry indicated that it contacted the student’s mother, who affirmed that she did not do so but her daughter, the student’s sister, had impersonated her.

The MoE said the complaint was referred to legal affairs to take the appropriate action.

By investigating the incident, it was found that the student's mother, not his sister, was the one who insulted the teacher, and therefore investigations are underway, in accordance with specific regulations and procedures, and the legal measures will be taken. 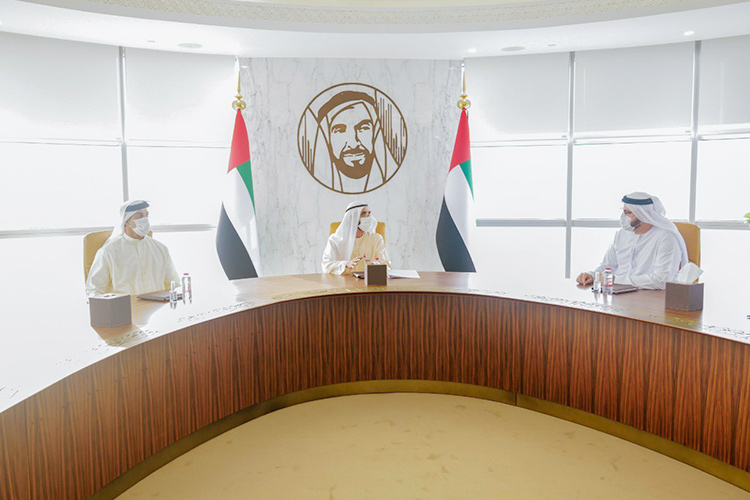 Sheikh Mohammed said, “I learned from the Ministers of Education about the latest preparations for the start of the next academic year... We look forward to a safe start and in accordance with the best safety standards for more than a million students within the education system in the Emirates.”

Employees who provide a medical report exempting them from taking the vaccine due to an illness or a health condition need not pay for their own tests. In such cases, the employer should cover the costs of the nasal swab test every 14 days.