Police were investigating the killing of a local journalist by an unknown gunman at a barber shop in Pakistan's southern Sindh province, officials said Saturday.

Mirani said Lalwani died in a hospital on Thursday night. The shooting took place in the Saleh Pat area of the city of Sukkur.

Mirani said Lalwani was associated with the local Royal News television station and a newspaper but that it wasn't immediately clear if he was killed because of his "professional duties."

"We are looking into all aspects of the matter, collecting evidence from the scene and recording statements from witnesses to pinpoint the cause of the offense,” he said.

The officer said witnesses saw a single gunman open fire on Lalwani but that other assailants could have been involved.

The Committee to Protect Journalists condemned the incident and demanded the culprits be brought to justice.

"It’s critical that the investigation be led by officers who are able to maintain public confidence, given the long history of tensions between local journalists and the police in Sukkur.”

Ifran Ali Samo, Sukkur’s senior superintendent of police, announced the formation of a team to investigate the killing. 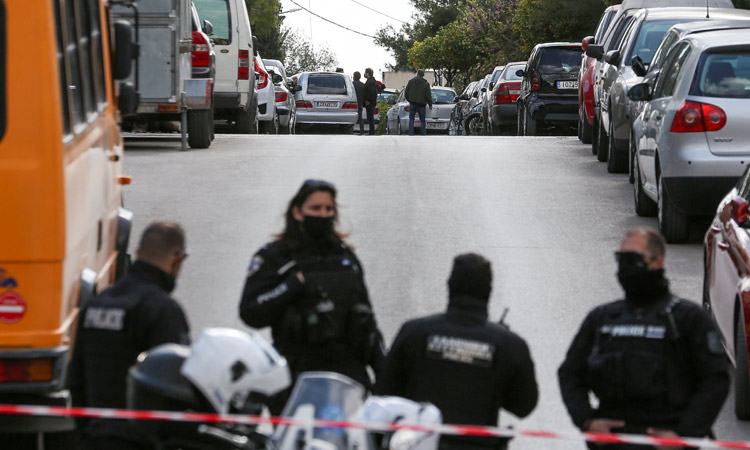 Giorgso Karaivaz, a veteran journalist for private broadcaster STAR TV, was well-known to Greek audiences for his coverage of law and order and police stories.