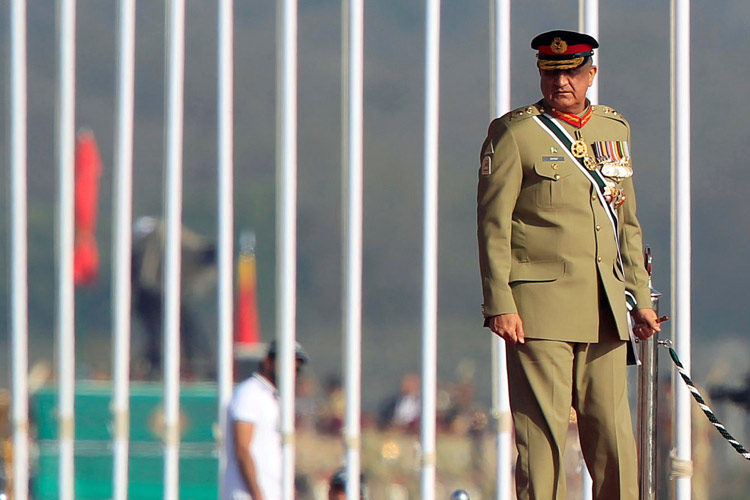 Pakistan's Army Chief General Qamar Javed Bajwa called on Thursday for India and Pakistan to "bury the past" and move towards cooperation, an overture towards New Delhi that follows an unexpected joint ceasefire announcement last month between the two countries' militaries.

General Bajwa stressed however that the burden was on India to create a "conducive environment," and said Washington had a role to play in ending regional conflicts.

Pakistan and India, both nuclear armed countries, have fought three wars and in 2019 tensions rose dramatically when they sent combat planes into each other's territory.

"We feel it is time to bury the past and move forward,” Bajwa said in a speech at a conference in Islamabad meant to highlight the Pakistani government's new security policies. "But...our neighbour (India) will have to create a conducive environment, particularly in Indian-occupied Kashmir," he said.

Relations deteriorated in 2019 after Delhi stripped its part of Kashmir of the special status it long had under the Indian constitution. Bajwa said the economic potential of South and Central Asia had "forever remained hostage" to the India-Pakistan disputes.

The militaries of both countries released a rare joint statement on Feb.25 announcing a ceasefire along the disputed border in Kashmir, having exchanged fire hundreds of times in recent months.

The United States immediately welcomed the move, and encouraged the two to "keep building on this progress." Bajwa said Pakistan had "hope" in the form of President Joe Biden's new administration, which he said could help facilitate peace in the region. 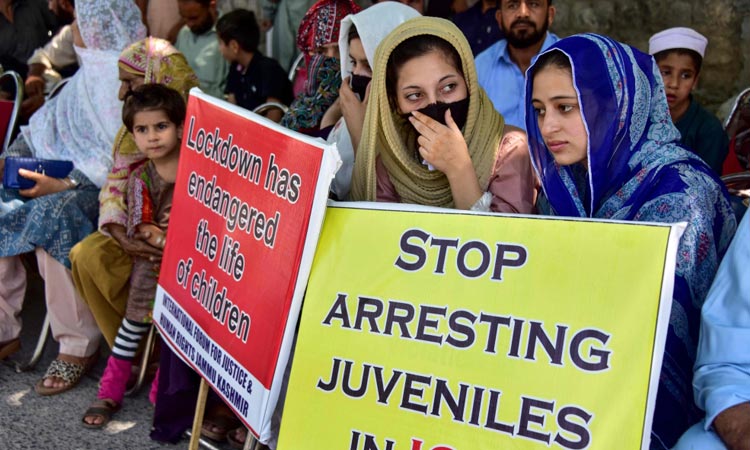 Pak approaches FB, Twitter over suspension of accounts ‘in support of Kashmir’

"Pakistan authorities have taken up the case with Twitter and Facebook against suspending Pakistani accounts for posting in support of Kashmir," Director General (DG) Inter-Services Public Relations (ISPR) Maj Gen Asif Ghafoor was quoted as saying by the Dawn.