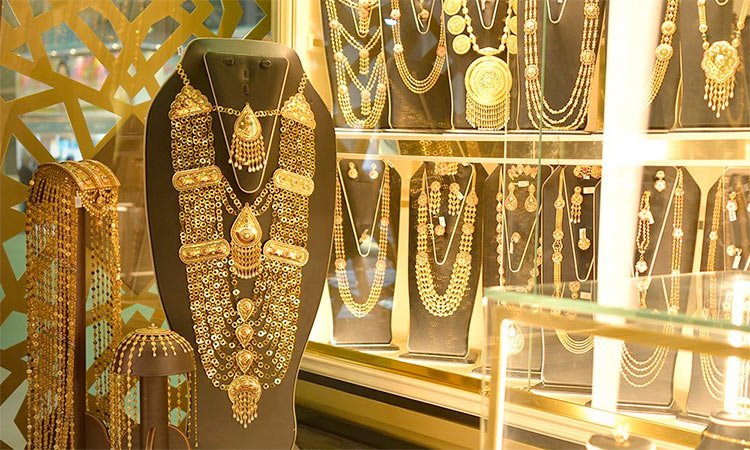 The court in charge of the fight against money laundering and tax evasion within the Abu Dhabi Judicial Department (ADJD) convicted 4 accused persons, all Asians, and a company owned by one of the accused, for committing money laundering and fraud against 4,000 victims of the same nationality and appropriating their money by enticing them with investment in the gold trade.

The court also decided to punish each of the four defendants (PPL, GPL, KCRS, GBA) with a five-year imprisonment term and a fine of Dhs10 million and deportation from the country after serving their sentences.

For its part, the company engaged in the jewelry trade will be fined Dhs50 million. The confiscation of the seized items, which included approximately 7,430 grams of 18-carat gold, amounted to more than Dhs1,370,000.

The Abu Dhabi Judicial Department confirmed that the arrest of the defendants in this case and their prosecution are part of the UAE's efforts to combat money laundering crimes.

The ADJD also commended the coordinated efforts between the various judicial, executive and financial authorities in a preventive control system, with the aim of effectively protecting the national economy by limiting money laundering activities and deterring suspicious financial transactions. Noting that the UAE has an integrated and flexible financial legislative system and a specialised judicial structure in the field of combating money crimes.

The ADJD urged the public to avoid being lured by false advertisements and deceptive temptations, and to report any suspicious activity in this context, stressing that the entire society is directly responsible for protecting the economic and social security, as crime reporting is both an individual and collective responsibility, in addition to being a real contribution to strengthening the capacity of the various stakeholders to deal with these crimes more effectively.

In the details of the case; the Public Prosecution had referred the four accused persons to the criminal court with jurisdiction over money laundering crimes for the charges of money laundering and appropriation of victims' funds. This referral is based on investigations that revealed the formation of a gang comprising the four accused, working to promote a false investment in a jewellery trading company owned by one of the accused, using a website under the banner of "Gold Empire Management" (GEM).

The investigations also disclosed that the accused persons targeted their victims through advertisements, videos and contests that were posted on the said website and social media pages, enticing them with investment in the gold business by subscribing via the website. Each subscriber was required to pay a subscription fee of Dhs 2,000.

Among other fraudulent means used by the accused, they encouraged their victims to persuade others to participate in the "investment" and rewarded any subscriber who brought in new subscribers with the sum of 1,000 dirhams for each newcomer.

This is a fraudulent method based on the idea of rolling over the sums collected from each subscriber, without the subscribers - who have reached four thousand victims - getting any interest for the subscription they have paid.

It is worth noting that the Anti-Money Laundering and Tax Evasion Court was established by a decision of His Highness Sheikh Mansour bin Zayed Al Nahyan, Deputy Prime Minister, Minister of Presidential Affairs and President of the Abu Dhabi Judicial Department, as part of the implementation of the Judicial Department's strategic priority to enhance the effectiveness and efficiency of judicial proceedings with the aim of achieving an accomplished and fair justice.

Maid in court over theft of gold, foreign currency in Abu Dhabi

In court, the maid confessed to stealing the gold but denied stealing the foreign currency. The court adjourned the case to Wednesday, Feb.12, for a ruling. 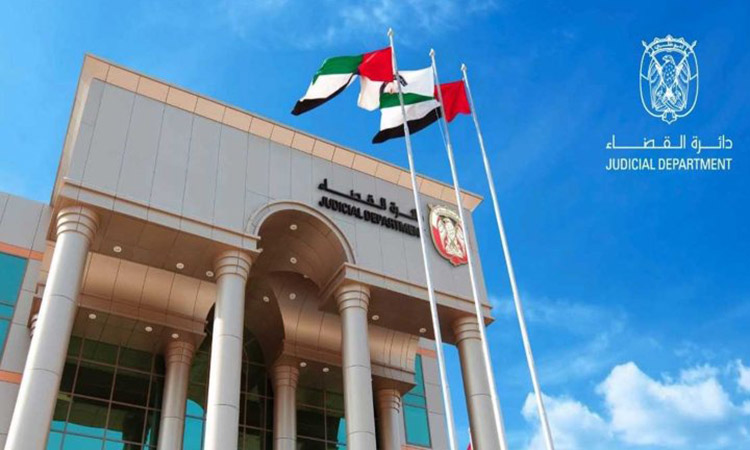 A video clip shows the accused shamelessly wasting property in a government office in Abu Dhabi.