Sharjah Police’s Media Forum as magnificent as before pandemic - GulfToday

Sharjah Police’s Media Forum as magnificent as before pandemic 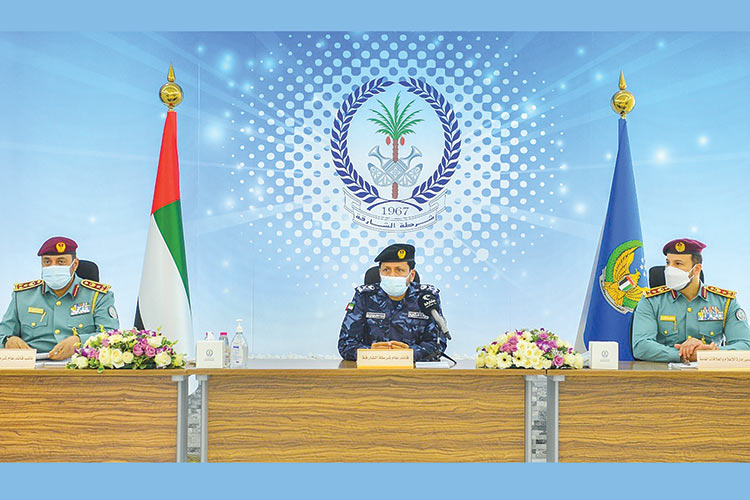 The Sharjah Police’s Media and Public Relations Department has organised its fifth Media Forum on Wednesday.

The forum began with a filmed review on Sharjah Police achievements during the year 2020, including the safety and security index that reviewed the performance level of the Sharjah Police General Directorate during last year, in which Lieutenant Colonel Dr. Sameh Al-Helian, Deputy Director of Strategy and Performance Development Department, stated that the disturbing crime rate has dropped by 15% per (100,000) people, with a 43.25 crime rate compared to 2019. Meanwhile, the complaints amicably resolved reached 86% with a rate of 48% compared to 2019.

Intensive implementation of safety precautions and the heavy spread of police patrol on a 24-hour basis have contributed in the decrease of traffic accidents, in which (11) awareness campaigns were held, and (371) media materials were published and played a major role in spreading traffic awareness.

Readiness of police teams in handling all kinds of emergency and non-emergency situations have also contributed in reaching great achievements and higher performances, such as police’s response time which recorded 6.45 minutes compared to the 8.18 minutes recorded in 2019.

Through police’s social media platforms, security and traffic awareness were raised among 2 million and 600,000 people, through more than 300 media material posted on the platforms.

Campbell Barr, a trained economist, told the forum that the COVID-19 pandemic has threatened to set back economic development for women for the first time in 30 years, and that it is “essential to make money available to women” in order for them to develop their businesses and communities amid the pandemic.

Executive Director Mlambo Ngucka called on measures and policies to be passed specifically to support women and Al Kaabi offered a concrete example implemented in her country.

“The UAE has a strong legal framework to ensure women are not disadvantaged in any way in the job market. I think the most important decision concerning women and the job market [made during the pandemic] was allowing mothers with children in grade six and below, or those with children of determination, to work remotely from home,” said Al Kaabi. 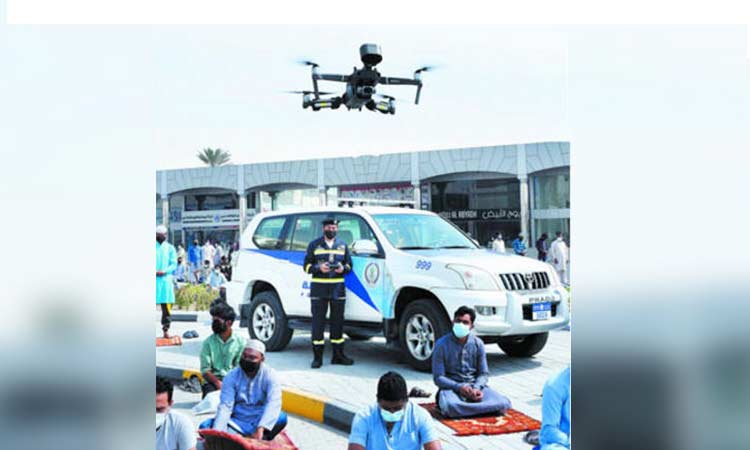