Syria’s opposition a ‘disappointment’ a decade after war - GulfToday 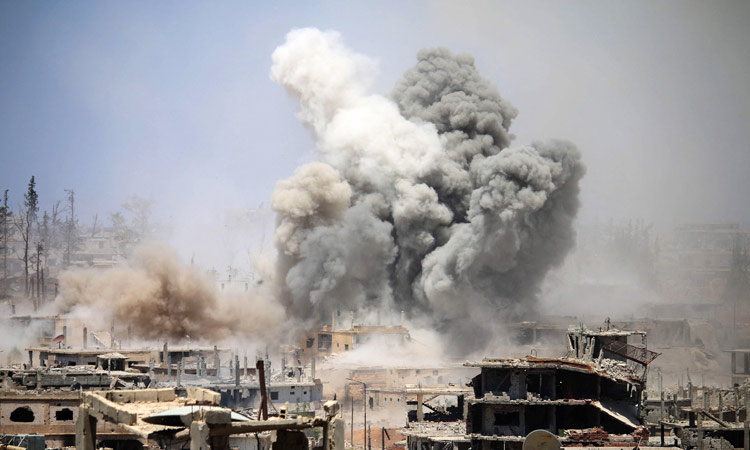 Smoke rises from buildings following a reported air strike on a rebel-held area in the southern Syrian city of Daraa. File/AFP

Weakened by military defeats and internal rows, Syria’s mostly exiled political opposition has failed during a decade of war to close ranks and provide a viable alternative to President Bashar al-Assad.

Representative’ of the people 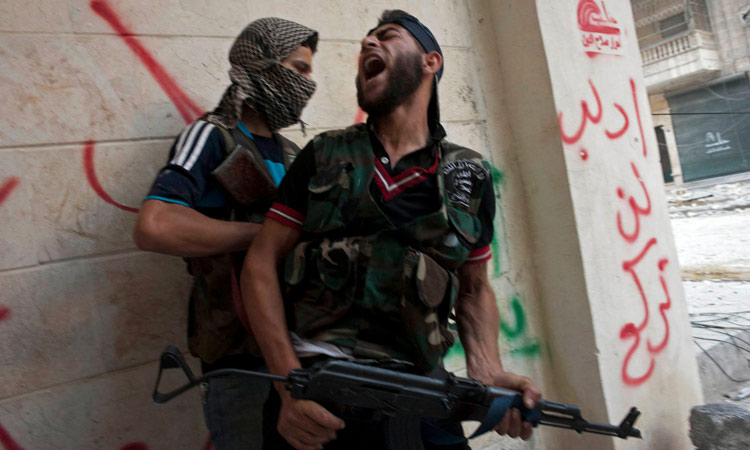 The June meeting in the resort town of Antalya brought together representatives of the banned Muslim Brotherhood movement, secular dissidents, the Kurdish minority, various tribes and young protesters.

All were in favour of toppling Assad, who took over in 2000 after three decades of his late father’s iron-fisted rule.

In October 2011, they met again in Istanbul to declare the creation of the opposition Syrian National Council.

A year later, it grew into the National Coalition for Syrian Revolutionary and Opposition Forces, when it was joined by others including local committees organising weekly protests inside Syria. 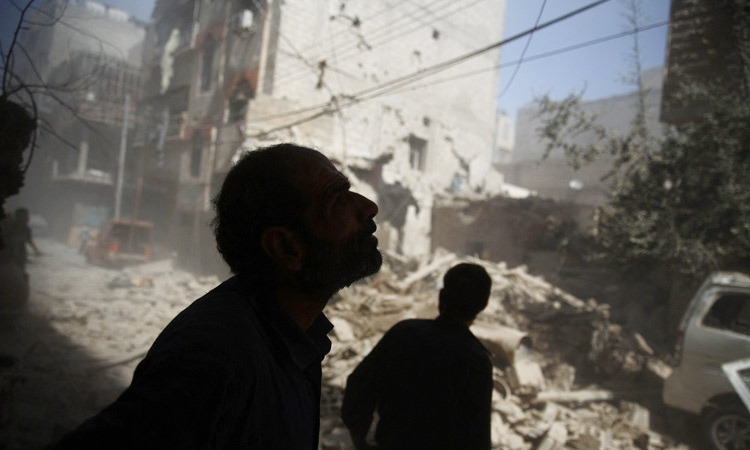 Syrians look at the damage following air strikes on the rebel-held area of Douma, east of the capital Damascus. File/AFP

In 2012, more than 100 countries recognised the National Coalition as the sole legitimate representative of the Syrian people while Assad’s forces were starting to lose ground inside the country.

Two years later, the coalition took part in the first direct UN-backed negotiations with the Syrian government in Switzerland, determined that Assad should leave as part of any political solution.

On the battlefield, a flurry of rebel groups emerged, backed by regional powers with different agendas including Qatar, Saudi Arabia and Turkey.

The rebels needed air cover but Western powers were reluctant to provide any military support such as the NATO-backed operation that helped oust Libyan dictator Moamer Kadhafi in 2011. 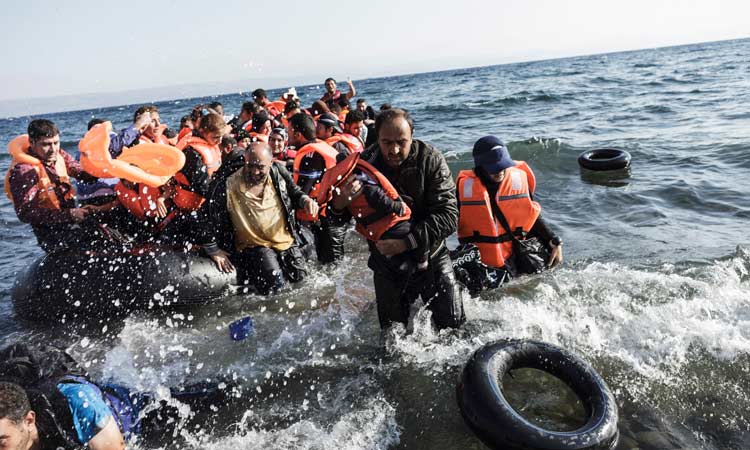 Syrian refugees arrive on the shores of Lesvos island in Greece in an inflatable boat from Turkey. File/AFP

When they finally did intervene with air strikes in 2014, it was rather to help quash Daesh, who had declared a “caliphate” in part of Syria and neighbouring Iraq.

In 2015, a wide spectrum of dissidents and rebels came together in Saudi Arabia to form the High Negotiations Committee (HNC).

It did not however include separate opposition groups in Cairo and Moscow.

But, as Russia-backed regime forces slowly started clawing back territory from rebels and extremists inside Syria, the international community began to realise that Assad might remain in power.

That military turnaround would soon lead to government forces recapturing second city Aleppo in late 2016, then the Eastern Ghouta rebel holdout on the doorsteps of Damascus in early 2018.

When a new round of indirect talks began in 2016, the opposition came under renewed pressure to unify its ranks — and abandon Assad’s removal as a precondition for any solution to the conflict.

In 2017, the Cairo and Moscow groups joined the HNC, which was then renamed the Syrian Negotiation Commission.

UN envoy Geir Pedersen has blamed this on a “lack of trust” and “a lack of will to compromise.”

Syrian activists say the political opposition has not lived up to its promises.

“The opposition has been one of several disappointments,” said Mazen Darwish, a human rights lawyer who was detained by the regime for more than three years at the start of the war.

“Some opposition figures have been nothing but ambassadors for other countries in Syria, representing their interests,” he said.

“They acted as if the regime was going to fall in a matter of months and their main concern was who would then get what position, whereas we were dreaming of changing the regime, freedom and human rights.”

Khaled Okasha, 23, who took part in early anti-government protests and was displaced by fighting, said his dreams had been dashed.

In 2011, “we dreamt of a future Syria without a dictatorial regime controlling our every move” but now “the country has been destroyed, while the regime has grown more oppressive than ever.”

The opposition “hasn’t achieved nearly as much as we expected. If it couldn’t do it for 10 years, how will it now?” 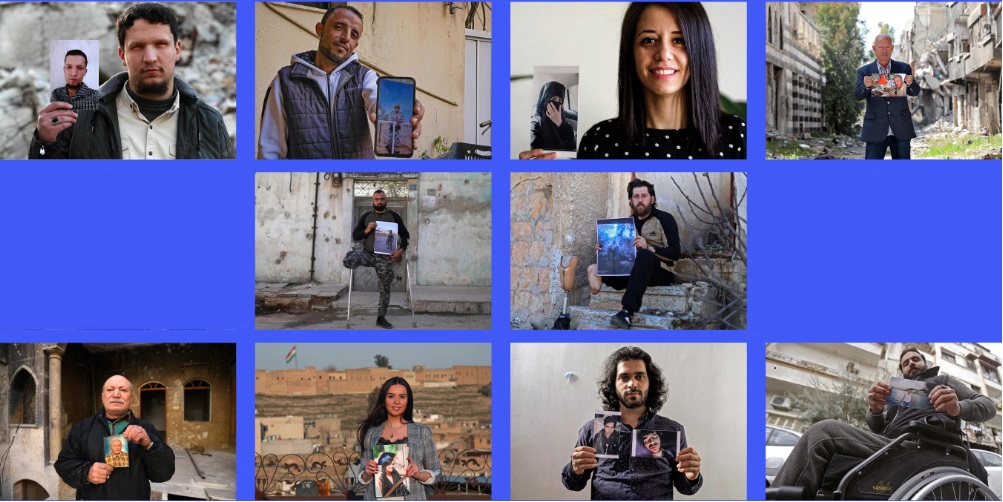