The Dubai Court of Cassation upheld the Court of Appeal's ruling to imprison a plastic surgeon for three months to be followed by deportation after serving the jail term, on charges of assaulting an American girl after performing a plastic surgery (botox) for her in his clinic.

According to the victim's testimony, the suspect assaulted her in the consultation room after the surgery, taking advantage of her bad psychological condition at that time. 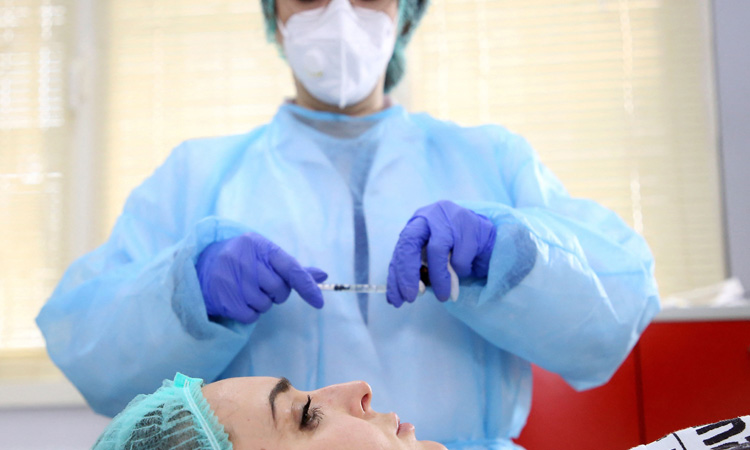 The victim affirmed that she attempted to leave the room, but the suspect tried to calm her down and repeated his assault. She added she resisted him until she left the place. Then, she informed the police. The suspect was referred to the public prosecution.

On being interrogated, the suspect confessed to the charge.

In 2020, the Dubai Public Prosecution referred a 46-year-old Canadian doctor to the criminal court for assaulting a police officer.

The officer testified that police received a call about a person breaching a woman’s property.

The officer and his colleague immediately headed to the location of the incident, to find the suspect sitting on a chair inside the woman’s apartment.

When the victim asked why he was in the flat, the suspect screamed saying, “I’m Canadian, you can’t do anything.”

The suspect was detained and charged with obstruction of justice and assault of a police officer.

In addition to the new cases, 1,842 individuals have recovered and four people passed away.