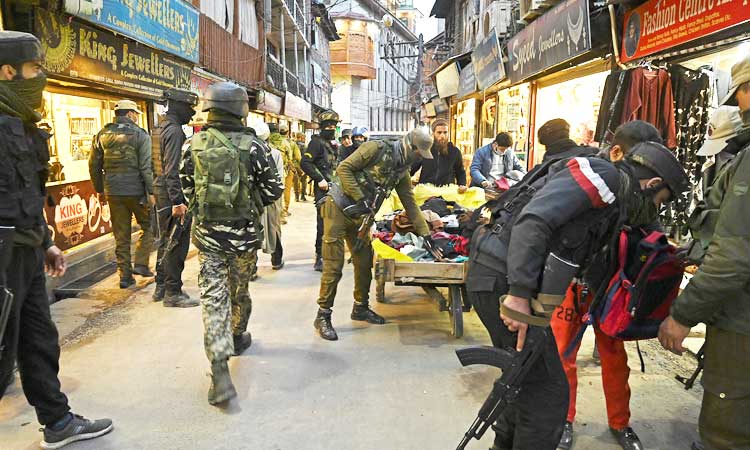 India and Pakistan's militaries said on Thursday that they agreed to stop firing on the disputed border in Kashmir where such exchange of gunfire has been frequent in recent months.

Nepal PM Oli will not step down despite court defeat, aide says

The military operational heads of the two countries spoke over telephone and agreed to discuss each other's concerns that could disturb peace and lead to violence in the Himalayan region, a joint statement said.