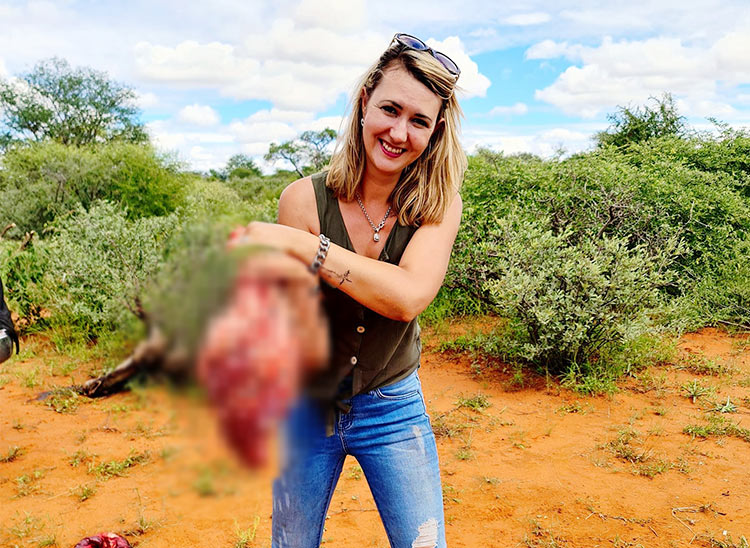 A South African farm owner has been strongly criticised after posing with the heart of a giraffe she shot and killed during a trophy hunting trip earlier this month.

“Ever wondered how big a giraffe's heart is?” she wrote in a caption. “I'm absolutely over the moon with my BIG valentine present!!!”

In a separate Facebook post Van Der Merwe, who said she had been waiting to hunt a “big black giraffe bull” since 2016, was pictured holding a gun next to the lifeless body of a large giraffe.

“I've hunted more animals than I can count but I still get excited every single time,” she said.

The trip, organised by her husband as a Valentine’s Day present, took place near Sun City, northwest of Johannesburg. 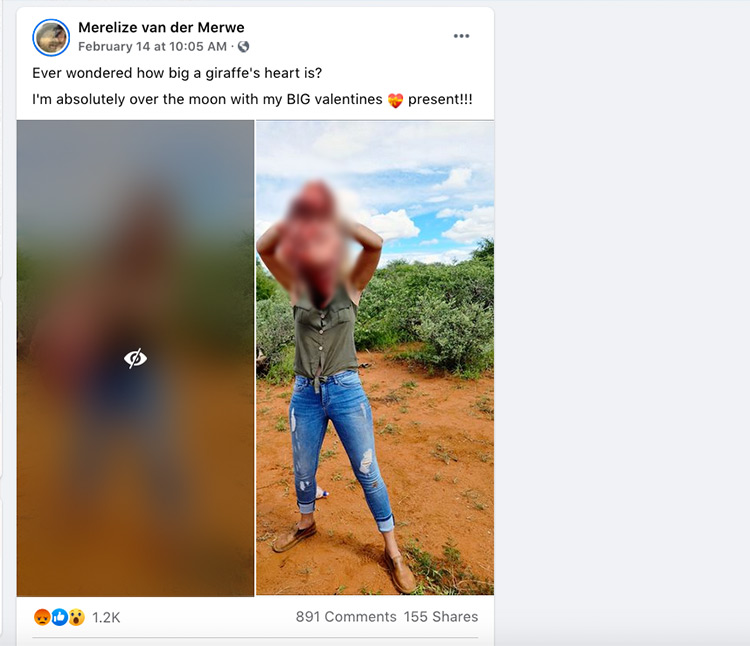 Describing the giraffe, Van Der Merwe said: “I couldn't believe my eyes, BIG BLACK and OLD, so old that he was way over his time and the owner didn't know if he will last another 3 months!!!

“My wonderful husband knew this was my dream and fully supported me from a romantic 5 star weekend away to roughing it again in the heat and bush.

“I was literally like a little child for 2 weeks and counted down the days.”

After killing the 17-year-old giraffe – a species the International Union for Conservation of Nature lists as “vulnerable” –Van Der Merwe said she was “flooded with emotions as I've been waiting years to have this opportunity!!” 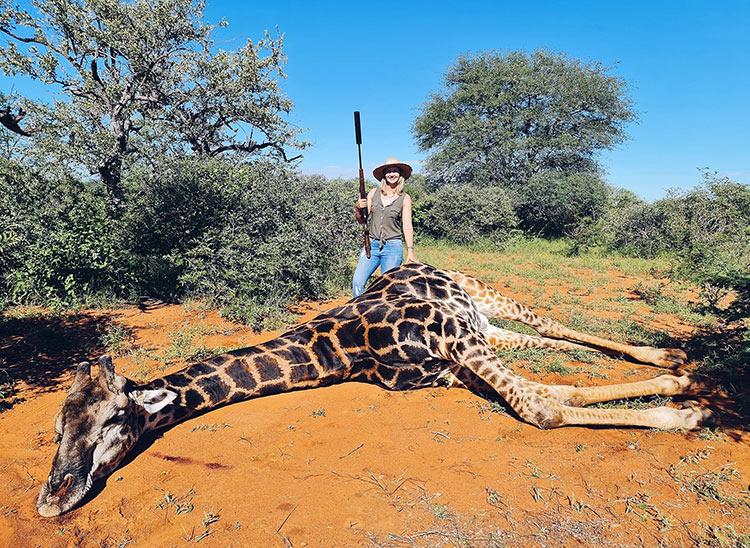 She claimed killing the animal would mean “a new bull can take over and provide new strong genetics for the herd.”

Her posts were strongly criticised in dozens of comments left on her Facebook page.

“I am completely SHOCKED by what you did to one of the most humble, endearing and beautiful animals on the planet,” wrote one. “Shame on you,” said another.

The People for the Ethical Treatment of Animals (PETA) group has previously described Van Der Merwe’s Facebook posts as “disgraceful” and launched a petition to have her account removed by the social media giant. 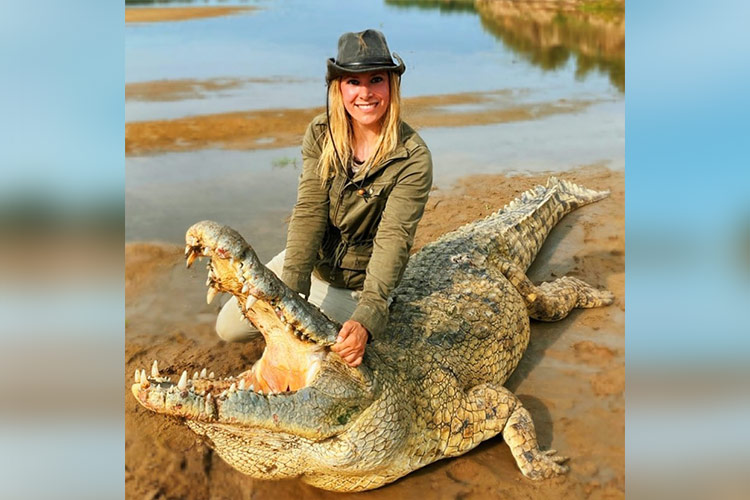 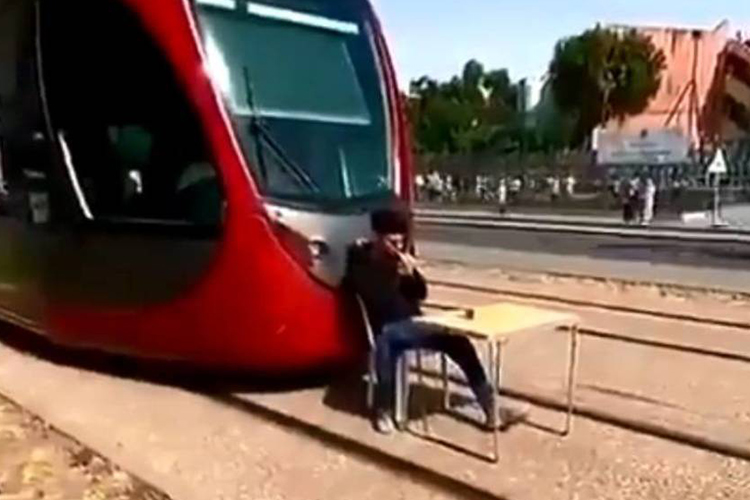 VIDEO: Moroccan man arrested for setting up a table on tram tracks to drink coffee

As soon as the tram approached, the young man sat on the chair, and lit a cigarette. 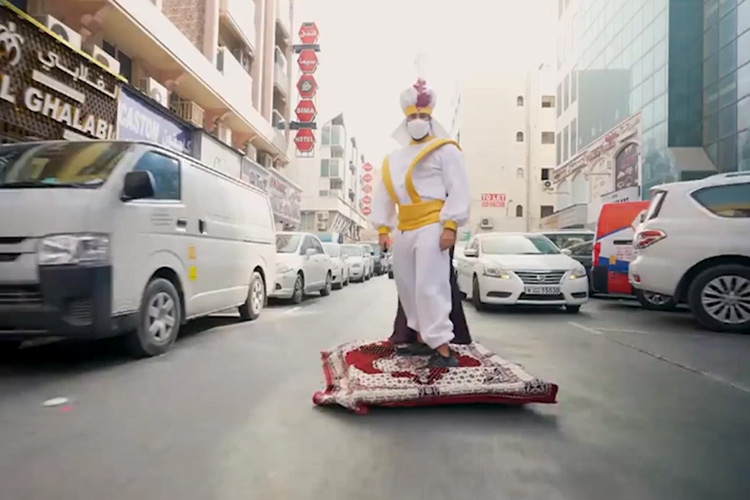 VIDEO: Only in Dubai: Aladdin rides a magic carpet on busy streets and water bodies

In the video, the young man is seen riding on the carpet, which aroused everyone's astonishment.