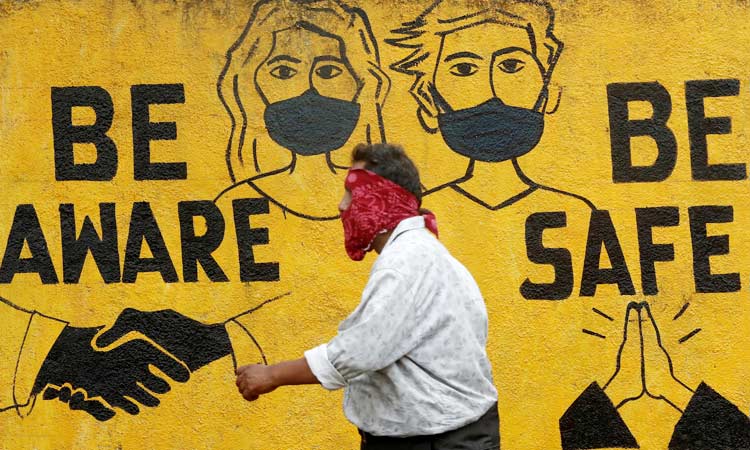 COVID-19 cases in India are currently on the rise after months of decline, making the government Impose lockdowns and other virus restrictions.

The western state of Maharashtra has recorded the largest spike with nearly 7,000 cases recorded in the last 24 hours.

Infections have been plummeting in India since September, and life has already returned to normal in large parts of the country. But experts warned against losing guard.

The weekly average for infections has nearly doubled to 5,229 in the state in the past two weeks, and most of the cases have been concentrated in a few areas, including India's financial capital, Mumbai.

Lockdowns have been reimposed in some parts of the state and authorities have banned all religious or cultural programs.