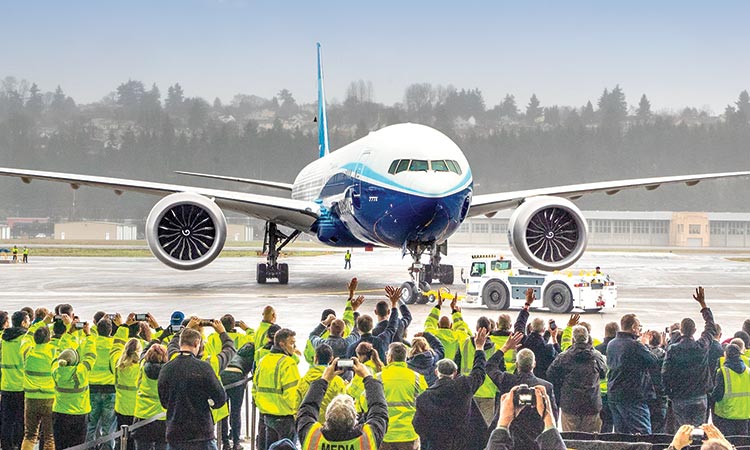 Boeing orders the grounding of all 128 of its 777 planes all over the world due to the engine failure of the United Airlines flight in Denver.

United, Korean Air and Japan's two main airlines confirmed they had already suspended operations of 62 planes fitted with the same family of the engine which scattered debris over Denver on Saturday.

The US National Transportation and Safety Board is also investigating the incident, in which no one was hurt.

Boeing warned similarly fitted planes should be taken out of service until the Federal Aviation Authority had determined an inspection procedure.

The FAA earlier ordered extra inspections of some passenger jets.

Steve Dickson, the head of the regulator, said he had consulted with experts and that some airplanes would "likely" be removed from service.

"I have directed them to issue an Emergency Airworthiness Directive that would require immediate or stepped-up inspections of Boeing 777 airplanes equipped with certain Pratt & Whitney PW4000 engines," he said in a statement.