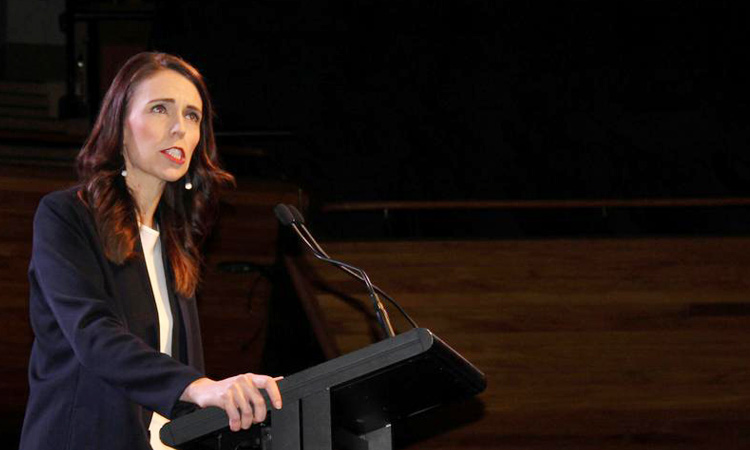 New Zealand’s Prime Minister Jacinda Ardern on Tuesday accused Australia of abdicating its responsibilities by “unilaterally” cancelling the citizenship of a woman detained in Turkey with alleged links to Daesh.

Turkish authorities said on Monday that three New Zealanders, including a woman alleged to be a member of Daesh, have been caught trying to enter Turkey illegally from Syria.

The woman had held New Zealand and Australian citizenships, but the Australian government unilaterally cancelled her citizenship, Ardern said in her statement.

“Any fair minded person would consider this person an Australian, and that is my view too,” Ardern said.

“We believe Australia has abdicated its responsibilities in relation to this person and I have personally made that point to Prime Minister Morrison,” Ardern said referring to Australia’s leader.

Turkish authorities said the 26-year-old woman was identified as a Daesh terrorist. Ardern said she had been travelling with two children.

“The welfare of the children also needs to be at the forefront in this situation. These children were born in a conflict zone through no fault of their own,” Ardern said.

“We will be engaging with the Turkish authorities, and given there are children involved, their welfare will be top of mind in our response,” she said.