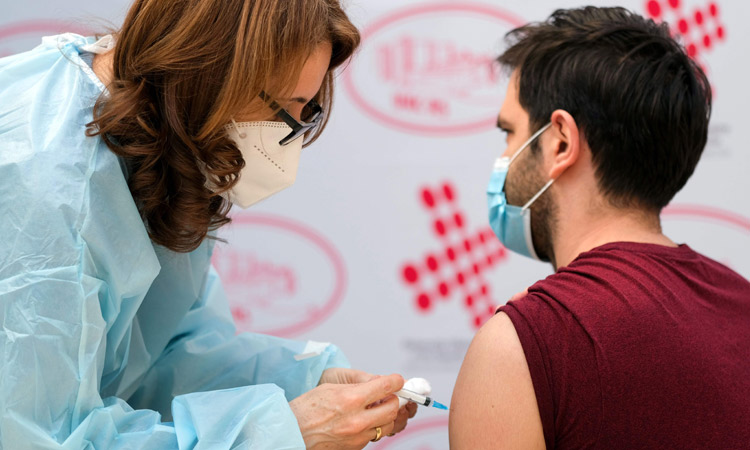 A health worker receives an injection of Sputnik V vaccine at a vaccination centre. File

A Pakistani lab will soon receive Russia’s Sputnik V COVID-19 vaccine for commercial sale, a company official said on Sunday, making Pakistan one of the first countries to market shots privately as it scrambles to secure supplies.

“We are told the first shipment is expected within the next week,” Chughtai Lab director Omar Chughtai told Reuters, adding it would be receiving several thousand doses.

Pakistan’s decision to allow private sales of vaccine without a price cap in a lower-income country of 220 million people faces criticism. 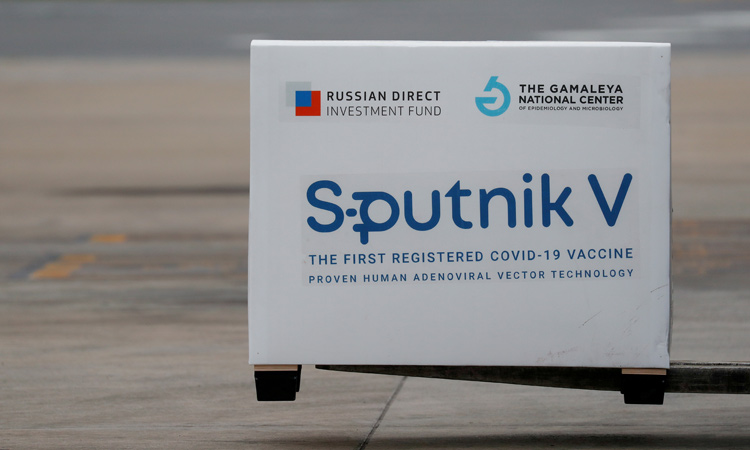 A shipment of doses of the Sputnik V vaccine is seen after arriving at Ezeiza International Airport in Buenos Air. File / Reuters

Former health minister Zafar Mirza, while praising government efforts to procure and distribute free vaccine, said that avoiding a price cap for private sales “will deepen inequality in society at a time when there is a need to have widespread coverage.”

The government launched a vaccination drive this month with 500,000 doses of the Sinopharm vaccine donated by longtime ally China. But aside from the donated Chinese doses, Islamabad has not completed any deals to buy vaccines.

Sputnik V is one of four vaccines approved for emergency use in Pakistan, in addition to those by China’s Sinopharm and CanSinoBio, and the AstraZeneca-Oxford University shot.

Chughtai Lab aims to import the others as well, but Sputnik V was the first to become available, Chughtai said. Health Minister Faisal Sultan told Reuters in a message he was “not directly aware” of the deal.

Chughtai declined to specify import costs or prices but said the price would “appear inflated” compared to what has been reported for Sputnik V globally, given the smaller volume it was planning to sell relative to global procurement.

Sputnik V’s developers have said the two-dose vaccine would be sold at $10 per dose.

“Internationally there is very high demand, and I would not be surprised if the price points are higher today,” Chughtai said, adding that prices will come down over the next three to four months as more vaccine becomes available.

“The biggest challenge around the vaccines globally right now is allocation to specific countries,” he said.

Chughtai said his Lahore-based pathology lab had turned down “grey market” offers from people in various countries who had “extra vaccine” not officially meant for re-export.

The lab is importing Sputnik V through Pakistani firm Ali Gohar Pharmaceuticals Pvt and the Russian Direct Investment Fund, which is responsible for marketing the vaccine abroad.

Chughtai said he expected an official government decree in the next two days specifying rules on inoculations by the private sector, including on registration of recipients. The company expects to receive shipments every four to five days. 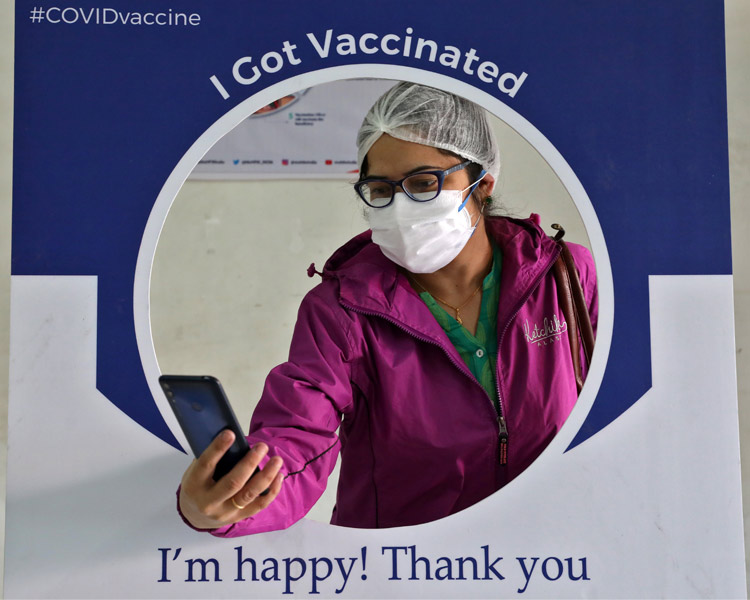 The total number of doses provided up to Wednesday stands at 3,691,591 with a rate of vaccine distribution of 37.32 doses per 100 people.