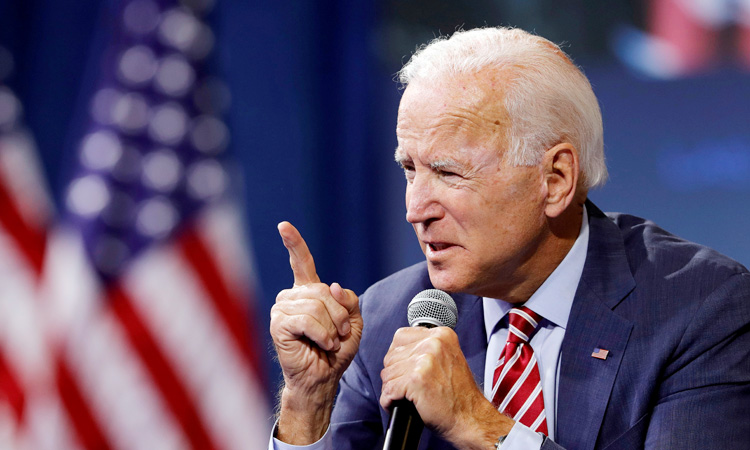 US President Joe Biden speaks to the media. File photo

The Biden administration said on Saturday it was immediately suspending Trump-era asylum agreements with El Salvador, Guatemala and Honduras that restricted the ability of people to seek asylum at the southwest border.

Secretary of State Antony Blinken said on Saturday the administration had notified that it had started the formal process of terminating agreements that had been part of Trump's effort to restrict asylum, according to The Associated Press.

In a statement, Blinken said the United States had "suspended and initiated the process to terminate the Asylum Cooperative Agreements with the Governments of El Salvador, Guatemala, and Honduras as the first concrete steps on the path to greater partnership and collaboration in the region laid out by President Biden." 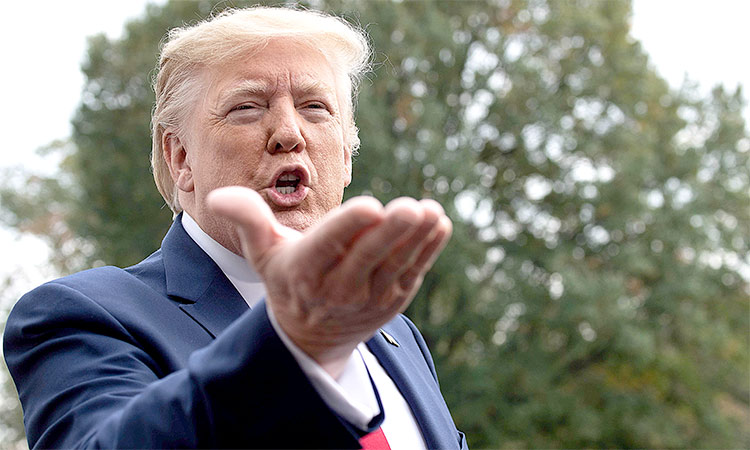 The agreements, which had been on hold since early in the coronavirus pandemic, required many people seeking asylum at the US-Mexico border to go instead to one of the three Central American countries and pursue their claims there.

"The Biden administration believes there are more suitable ways to work with our partner governments to manage migration across the region,” Blinken said in a statement announcing the immediate suspension of the agreements and their eventual termination.

The so-called "safe third country" agreements, inked in 2019 by the Trump administration and the Central American nations, force asylum seekers from the region to first seek refuge in those countries before applying in the United States.

The secretary of state said the administration intends to work with the Central American nations to reduce some of the insecurity and poverty that cause people to flee in the first place while maintaining the security of the US border. 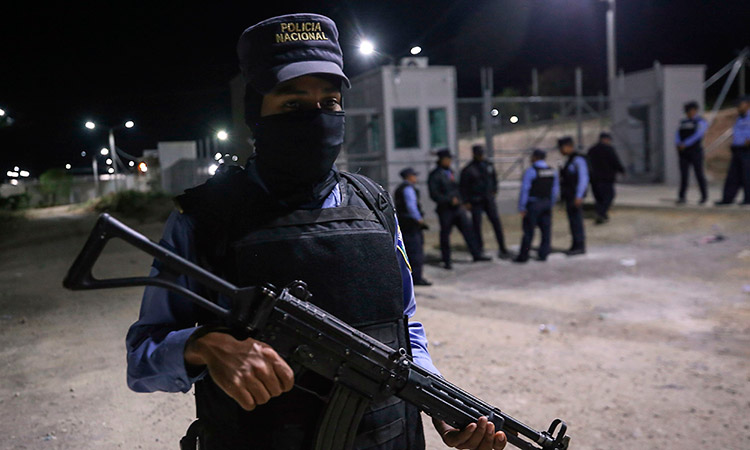 "To be clear, these actions do not mean that the US border is open,” he said. "While we are committed to expanding legal pathways for protection and opportunity here and in the region, the United States is a country with borders and laws that must be enforced.”

The Trump administration pushed the Central American nations to accept the agreements as a way to reduce the number of people seeking asylum in the United States. Critics said it amounted to a US retreat from its obligations under international law to help people fleeing persecution since neither of the three countries could credibly provide refuge.

Since the start of the pandemic, the US has been quickly expelling nearly everyone apprehended at the border or seeking asylum under a public health law to prevent the spread of COVID-19.

President Joe Biden signed a series of executive orders Tuesday that ended Trump immigration policies or put them under review. He also set up a task force to reunite Central American families who had been forcibly separated at the border under a zero-tolerance program in 2018.