Twitter users experienced serious disruptions to service late on Friday in the UAE.

The site was functional after an hour of disruption. 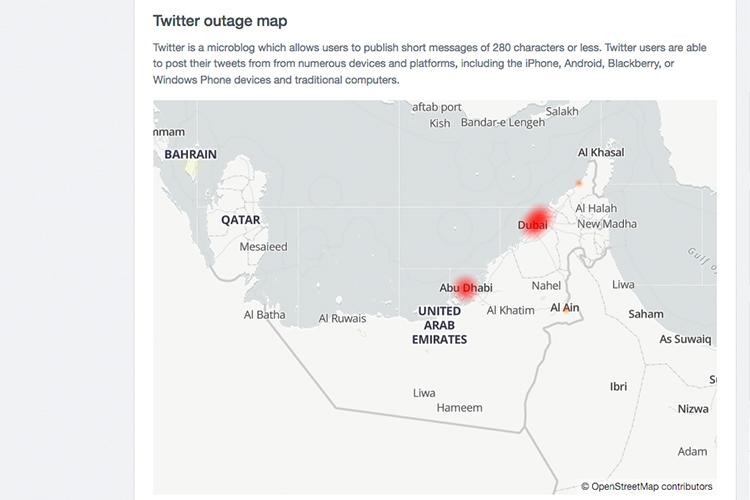 A user wrote on DownDetector, a site that monitors the ups and downs of Twitter, “All my twitter accounts are locked and I can't get it at needs to be fixed asap I need my accounts.”

Rebecca Hymers said, “It says my follows disappeared and I unfollowed everyone. W** Twitter, get your s*** together.”

On the other hand, the number of Twitter users in Myanmar have risen after the new military junta banned Facebook in the name of ensuring stability.

Users said the social media network had become unavailable intermittently. Twitter did not immediately respond to requests for comment.