A man suffering from Hepatitis B and Syphilis diseases has been accused of raping a masseuse, Dubai Criminal Court has heard.

In her testimony, the woman claimed the defendant and other tenants were having a party and drinking alcohol when the accused asked her to help him clean his room and give him a massage.

“When inside his bedroom, he locked the door and attacked me,” she said.

“I screamed for help but no one could hear me because of the loud music and noises in the party.” 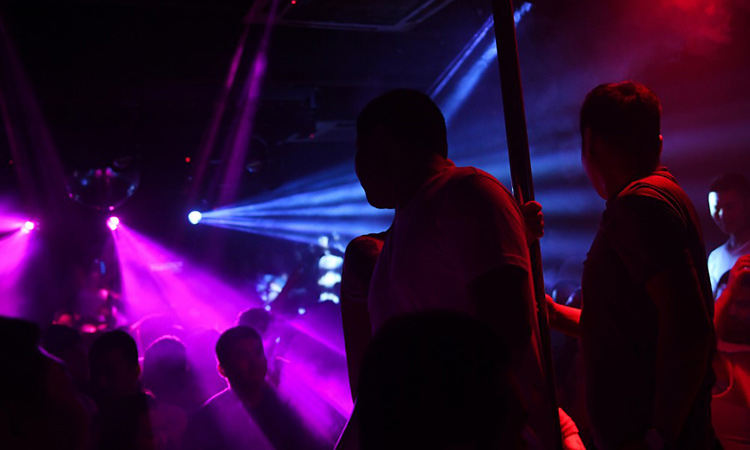 She told investigators he threatened to beat her up then called for his friends to come and intimidate her.

He allegedly broke her mobile phone to stop her from calling the police then ripped her clothes off and raped her.

After the alleged assault, she escaped from his room and called the police.

“We arrived at the villa and found the defendant drunk,” said a policeman.

The man was arrested and his medical tests showed he was suffering from Hepatitis B and Syphilis. 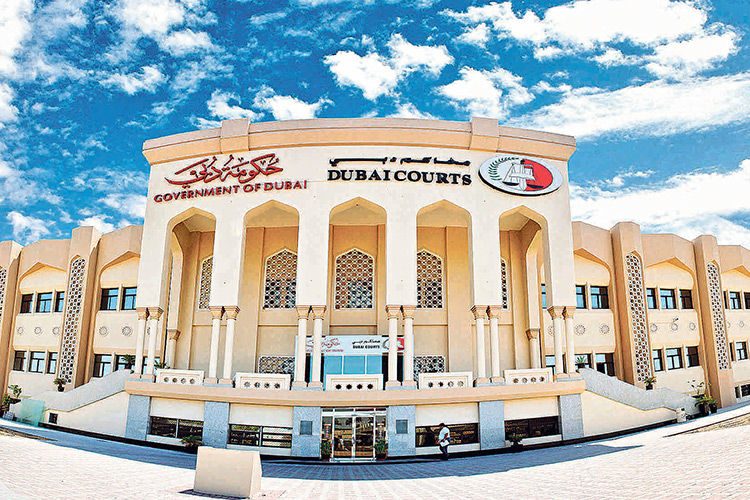 In court, he denied charges of rape, issuing threats and damaging a mobile phone and insisted the victim fabricated the story to blackmail him.

“My client didn’t rape the woman, he had consensual sex with her,” Emirati lawyer Awatif Mohammed Khouri from Al Rowaad Advocates, told the court.

“The woman worked as a masseuse and had willingly accompanied him to his room after agreeing to give him a massage and have sex with him despite knowing he was drunk,” Ms Khouri insisted her client was being framed by the woman whose aim is to blackmail him.

“He fell asleep during the massage and was awaken by one of his friends only after police arrived responding to the woman’s call.”

The next hearing was scheduled on February 10.

After being arrested, the defendant argued that he thought that the victim approved of the situation since she took no action during the incident.

Taxi driver sentenced to prison on rape charges in Dubai

The incident took place in November last year when a girl filed a complaint in which she stated that she had been raped by a taxi driver.