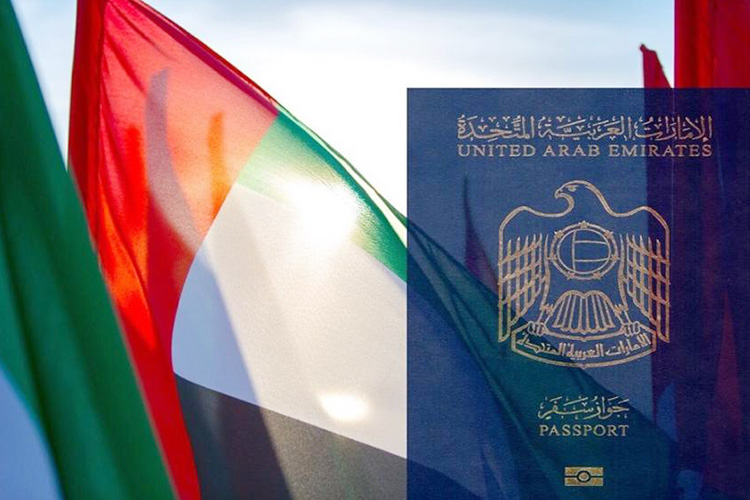 The amendments specified the conditions that must be met in each category.

The United Arab Emirates has approved amendments to the Executive Regulation of the Federal Law concerning Nationality and Passports allowing investors, professionals, those with special talents and their families to acquire the Emirati nationality and passport under certain conditions.

The step aims at appreciating the talents and competencies present in the UAE and attracting more bright minds to the Emirati community in a way that contributes to the development and prosperity of the country.

Categories that can qualify to acquire the Emirati nationality include: investors, doctors, specialists, inventors, scientists, those with special talents, intellectuals, artists and their families (spouse and children); meanwhile, the amendments allow retaining the current nationality.

Acquiring the Emirati citizenship will be done through nominations from Rulers and Crown Princes Courts, Executive Councils, and the Cabinet based on federal entities’ nominations.

Under the directive of President His Highness Sheikh Khalifa Bin Zayed Al Nahyan, the Cabinet chaired by His Highness Sheikh Mohammed Bin Rashid Al Maktoum, Vice President, Prime Minister and Ruler of Dubai, approved the amendments of the Executive Regulation of the Federal Law concerning Nationality and Passports.

The amendments specified the conditions that must be met in each category, such as investors are required to own a property in the UAE.

Doctors and specialists must be specialised in a unique scientific discipline or any other scientific principles that are highly required in the UAE. The applicant must have acknowledged scientific contributions, studies and research of scientific value and a practical experience of not less than 10 years, in addition to obtaining membership in a reputable organisation in his field of specialisation.

Scientists are required to be an active researcher in a university or research centre or in the private sector, with a practical experience of not less than 10 years in the same field. They also should have contributions in the scientific field such as winning a prestigious scientific award, or securing substantial funding for their research during the past ten years. It is also mandatory to obtain a recommendation letter from recognised scientific institutions in the UAE.

Inventors who are willing to acquire Emirati citizenship are required to obtain one or more patents that are approved by the UAE Ministry of Economy or any other reputable international body, in addition to a recommendation letter from the Economy Ministry.

Individuals with creative talents such as intellectuals and artists should be pioneers in the culture and art fields and winners of one or more international awards. A recommendation letter from related government entities is mandatory as well.

In case of qualifying, and before acquiring the citizenship, other requirements include swearing the oath of allegiance, committing to abide by the Emirati laws and officially informing the respective government agency in case of acquiring or losing any other citizenship are mandated.

The UAE citizenship offers a wide range of benefits that include the right to establish or own commercial entities and properties, in addition to any other benefits granted by federal authorities after the approval of the Cabinet or local authorities.

As per the amendments, the citizenship can be withdrawn upon breach of the conditions. 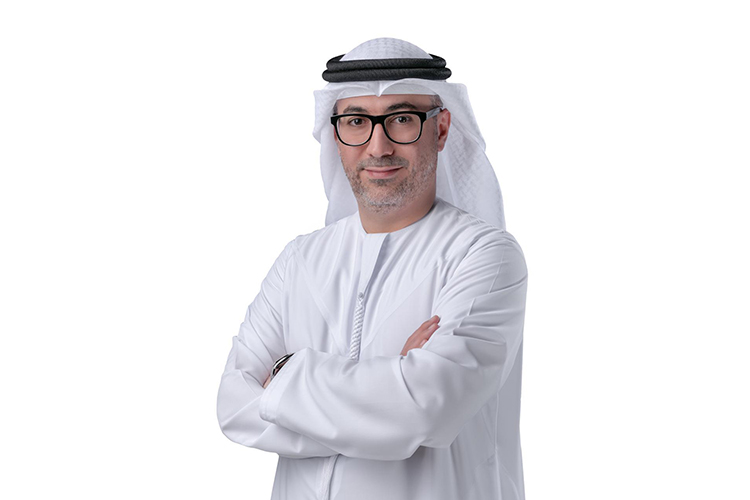 The UAE real estate sector will gain pace from the recent amendment of granting UAE citizenship and passport to investors, professionals and talented individuals, which represents an additional driving force for the sector in the coming years.