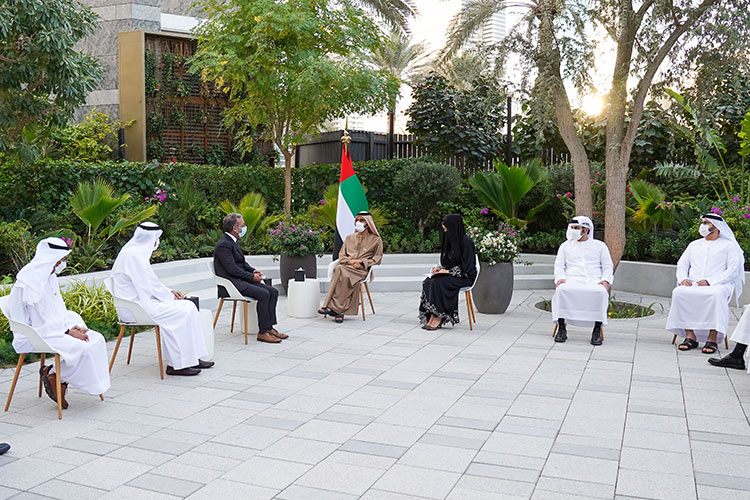 Sheikh Mohammed holds a meeting with Duarte Pacheco in Dubai.

Sheikh Mohammed welcomed the guest, and chatted with him, in the presence of Sheikh Maktoum Bin Mohammed Bin Rashid Al Maktoum, Deputy Ruler of Dubai, and Saqr Ghobash, Chairman of the Federal National Council, on a number of regional and international parliamentary issues.

UAE to go on helping patients of neglected tropical diseases

They discussed the culture of tolerance and openness between religions, ethnicities and to reinforce them without discrimination.

Sheikh Mohammed emphasized the importance of the role that parliaments play in bridging the gap between religions, and working on reconciliation between them culturally, humanly and socially.

Sheikh Mohammed praised the role of parliaments, and called for more serious work and redoubling efforts for the sake of the happiness of mankind, and achieving prosperity and development. 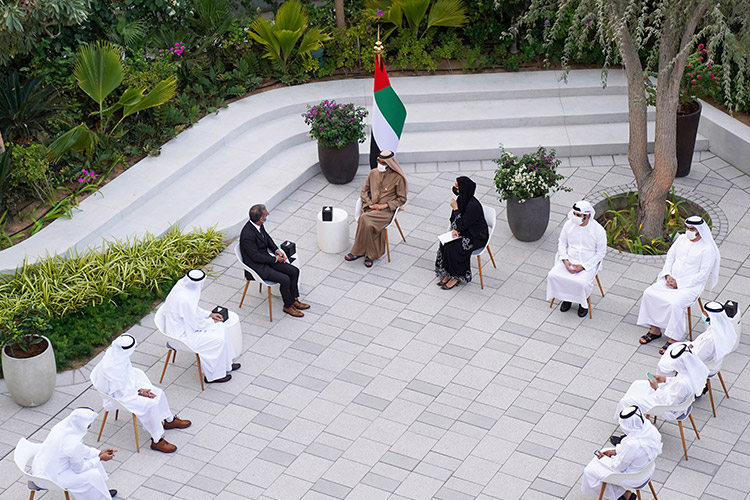 An aerial view of the meeting in Dubai.

Pacheco extended his gratitude to the UAE president, government and people for the support he received during his candidacy for the position of President of the Inter-Parliamentary Union.

He also expressed high appreciation for the noble human record of the UAE, which he described as an honourable record and a source of pride for the people of the Emirates and a valuable example to be emulated in the East and the West.

The guest praised the tremendous efforts made by the state in confronting the coronavirus pandemic, and its keenness to provide vaccines to its people and all residents on its land free of charge, and to provide it to many countries, to enable it to confront this emerging pandemic. 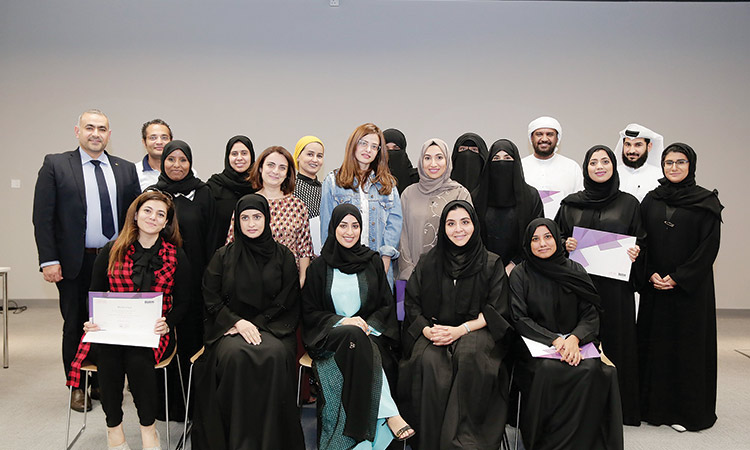 Aiming to provide a platform for aspiring and professional writers to hone their skills, Dubai Public Libraries of Dubai Culture & Arts Authority (Dubai Culture) hosted a series of creative writing workshops. The workshops were held for five days and conducted in Arabic and English by local, regional, and international authors and professionals.