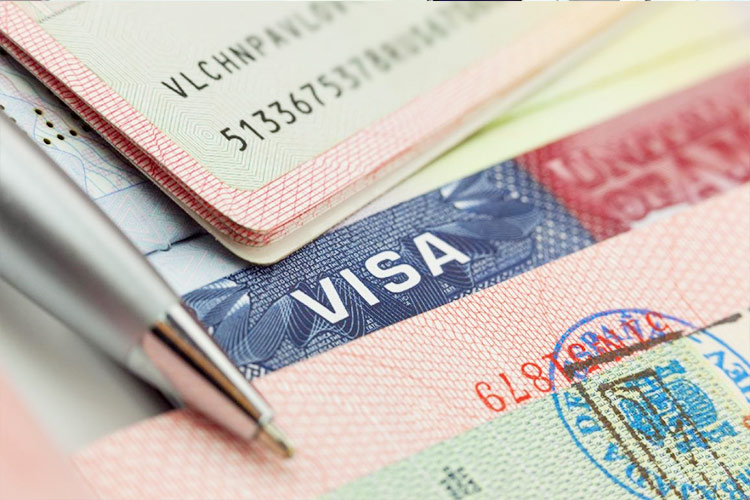 The Dubai Criminal Court had sentenced an Asian salesman to 3 months imprisonment, which will be followed by deportation for forging work permit and trading it in Dubai.

The court also asked defendant to pay a fine of Dhs6,500.

The incident dates back to last December, when an African security guard, the victim, filed a police report claiming to have been scammed by the defendant.

During investigations, the victim testified that he was hunting for jobs for his younger brother and had met the defendant at one of Dubai’s companies.

The defendant manipulated the victim into  thinking he can issue a work visa for his brother for Dhs6,500.

After few days victim received the visa from defendant, but when he checked with immigration department, he discovered that it was a forged one.

The defendant was booked and prosecuted to receive maximum punishment for his crime.

The Dubai Public Prosecution referred a 43-year-old Arab employee to the criminal court for committing five different crimes, including forgery, embezzlement, and impersonating a doctor.

After auditing the documents submitted by the defendant, employees found out that the contract’s stamps attributed to Sharjah Municipality and SEWA were forged.