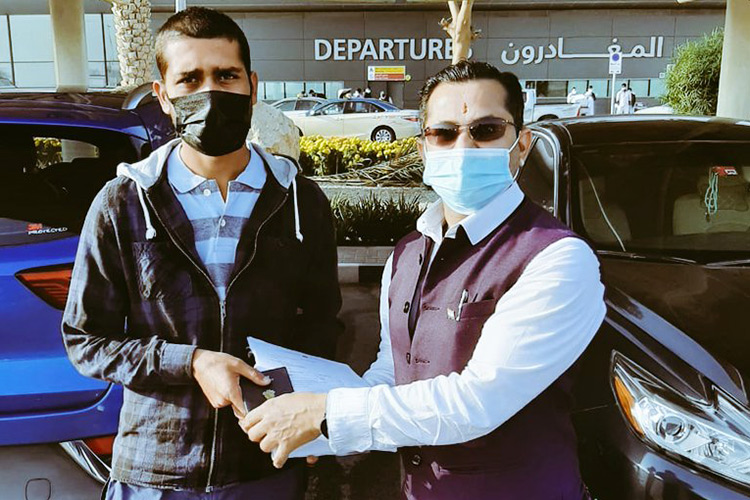 Naresh Kumar with Girish Pant at the airport.

Indian Consulate in Dubai helped an Indian national return to his home state of Himachal Pradesh. He was missing in the UAE since February 2020.

The consulate provided an air ticket to Naresh Kumar to return to his homeland in Himachal Pradesh. Naresh was located by famous social worker Girish Pant, along with police and other authorities.

The India mission in Dubai tweeted, “The Consulate is happy to assist Mr Naresh Kr, who was reported missing for 6 months and having medical issues, in giving a ticket for him and escort to India. Thanks to Girish Pant for his great effort in locating him and doing all paperwork.”

An employee of a store in Dubai shot a video of Naresh sitting on the pavement in a bleak state and murmuring words.

The lady asked about his girlfriend to which he said she has left him.

He even said he lived on the roadside and walked around the streets most of the time. 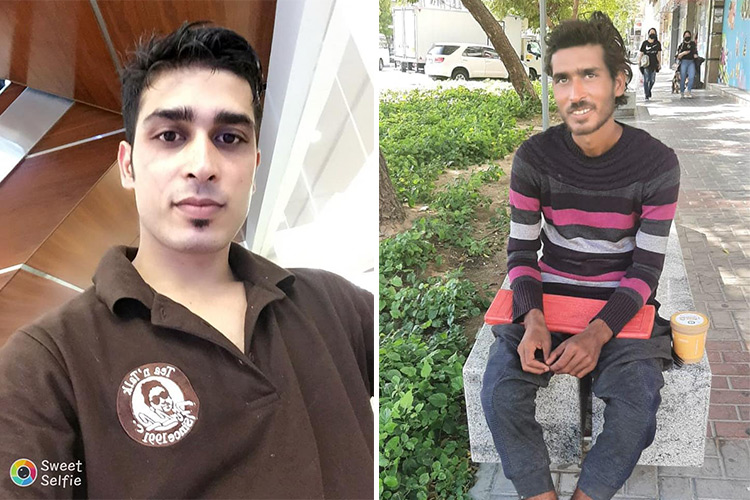 A before-after photo shows Naresh’s transformation over the months.

According to social services his life went for a toss after he broke off with his girlfriend.

His family has been desperately appealing to the authorities to locate the young lad. 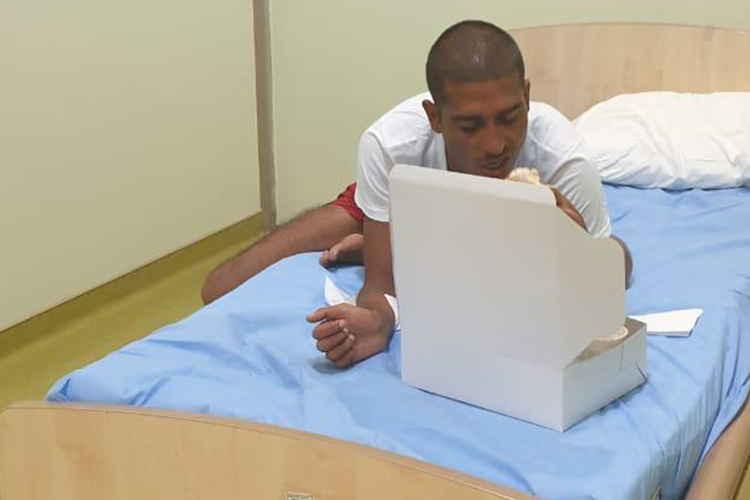 Naresh Kumar is provided with food and lodging.

Naresh’s sister Mamta Singh Ranaut shared photos and IDs of her brother before his disappearance.
He was in a healthy state.

Naresh’s sister recently posted a message along with a video of him on Facebook seeking netizens to help her find her brother.

She wrote, “The person in the video is my brother, who was living in Dubai since 2018 and he was in touch with us till February 2020, but since then we had no contact with him.

“In December 2020 we saw him in a video in which he seemed to have lost his mental balance. I request Himachal Pradesh’s CM Jayaram Thakur and the foreign minister of India to help us bring him home. Please share the video as much as possible.”

According to experts, a human being feels the same kind of pain after a breakup equivalent to physical pain. Young people tend to drift away with loneliness.

Girish Pant is a Pravasi Bharatiya Samman awardee. Pant has made an enormous mark in the UAE in the past few years through his relentless humanitarian work. He is known for helping at least 1200 – 1500 Indians and people from other countries like Pakistan, Sri Lanka, Russia, Uzbekistan, Philippines, Bangladesh, Nigeria, Sudan and Nepal to return to their homeland. 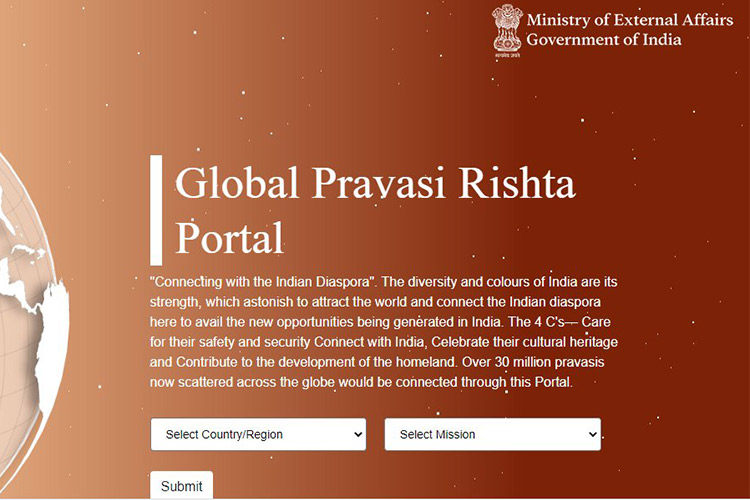 The Indian Consulate in Dubai said on Twitter, “Global Pravasi Rishta Portal — an interactive platform, has been launched by Ministry of External Affairs, India to facilitate communication with the Indian diaspora." 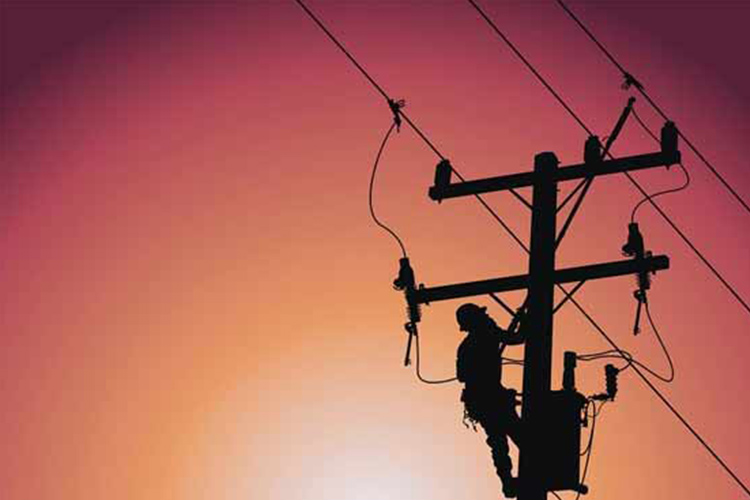 The man is an electrician and somehow knows all the power sources in the village. According to local media, the incident took place in Ganeshpur village of Purnia district of Bihar, where the man, fed up with waiting for a chance to see his girlfriend, snapped all the power lines.