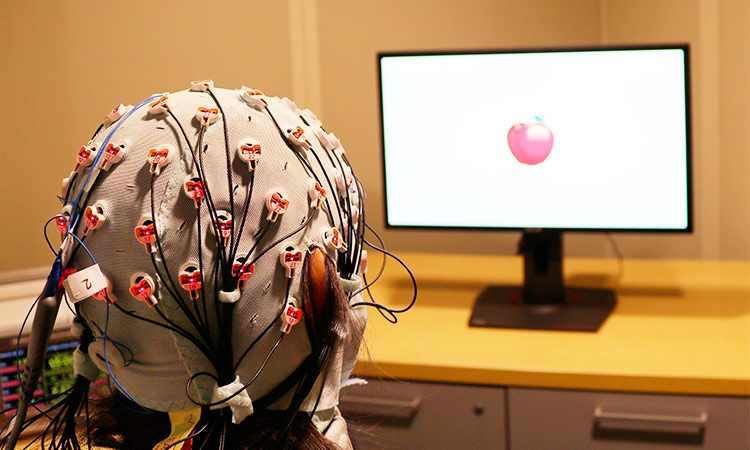 The Dubai Police cracked a murder case using the "brain fingerprint" technology for the first time.

Regarding the details of the murder case in which the Dubai Police used the “Memory Print” techology, Lieutenant Colonel Muhammad Issa Al Hammadi confirmed that the case was a murder in a warehouse where several people work.

Hammadi said that the police showed pictures of the crime scene to those present at the place, and there was one person whose brain emitted strong waves when he was shown a tool used in the crime. 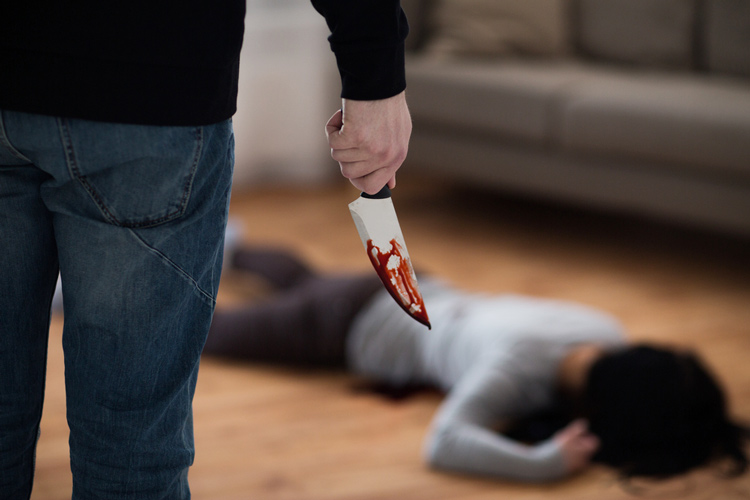 Hammadi said that police experts have carefully selected the photos so that they are related to the incident and that only those people will identify the images who were present or were involved in the crime.

Hammadi said when the sessions ended, the agency issued a detailed report to the experts about the identity of the criminal who confessed to the details of the crime and the way he planned it.

This success came after the forensic psychology experts in the Department of Criminology were able to apply the "memory fingerprint" in their work tasks, and conducted many experiments for a year.

The use of this type of brain imaging will help police in their tasks and speed up the process of identifying the perpetrators of the crime and presenting evidence to the judicial authorities to achieve justice. 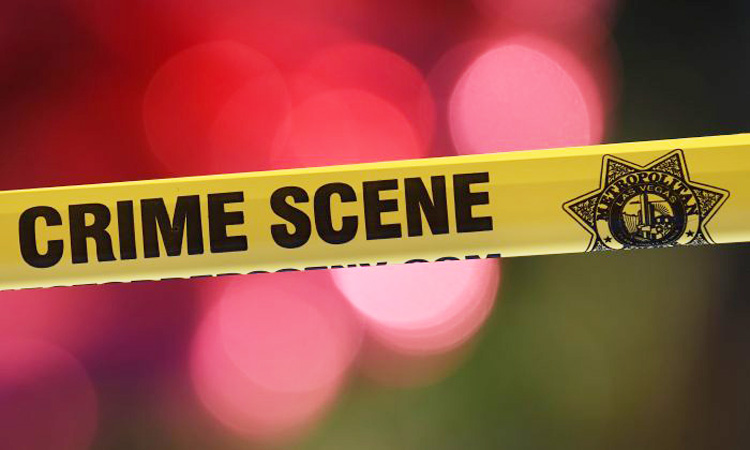 Major General Dr Ahmed Eid Al-Mansoori, Director of the General Department of Forensic Evidence and Criminology, praised the efforts of the experts who worked diligently for a whole year on conducting experiments using the "memory fingerprint" and then applying it with great professionalism in a murder case and achieving qualitative results.

Muhammad Issa Al-Hammadi, Director of the Criminology Department, stressed that the application of this type of fingerprint technology depends on psychology, explaining that a person's memory stores life events and details and experiences, and when they appear before him again.

The brain stimulates and emits waves as a result of its retrieval of these events, and thus the extent of a person’s knowledge of the events can be measured by measuring electrical waves the brain emits after viewing the pictures. It is known as "P300."

He continued: "Dubai Police measures these waves originating from the brain after a person sees images related to the location or tool of the crime, and then provides an accurate analytical reading about whether the person or suspect was present in the location of the crime, and whether he knows the tool used or even identify the victim by the frequency of these waves."

The two of them left the shop and returned after two hours with a fake $1,000 note to buy phones, watches and perfumes.