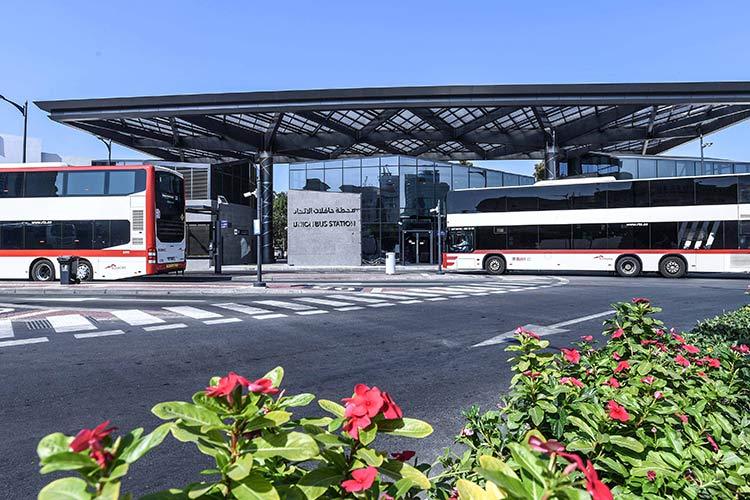 The announcement was made by Mattar Mohammed Al Tayer, Director-General, Chairman of the Board of Executive Directors of the RTA.

The new stations are a further addition to Al Ghubaiba Bus Station, which was opened in the final quarter of last year.

The station has 6 slots for buses in addition to a parking space for 503 vehicles and a docking station for 30 bikes.

The station can accommodate up to 7000 passengers.

The station serves 5 bus routes, which will increase to 6 routes during Expo.

It consists of 3 buildings over an area of 2180 square metres. Facilities include office space, customers service lounge, 14 bus slots, 46 parking and racks for 20 bikes.

The station is capable of accommodating 7,500 passengers.

The station serves 7 bus routes, which will rise to 8 routes during Expo.

The station is integrated with the Union Metro Station, where the Red and Green Lines of Dubai Metro intersect.

The station has a prime location inside Deira’s business belt, which includes Naif, Al Ras, and traditional wholesale markets.

This bus station is linked with Etisalat Metro Station on the Green Line of Dubai Metro. It consists of ground and mezzanine floors. It spans an area of 708 square metres includes office space and customers’ concourse.

The station has 24 bus slots, 20 slots for accommodating buses overnight, and racks for 50 bikes. The station can accommodate 4,500 passengers and the number of daily users is expected to rise from 3000 to 4100 during the period of Expo.

The station serves 7 bus routes, which will rise to 8 routes during Expo. 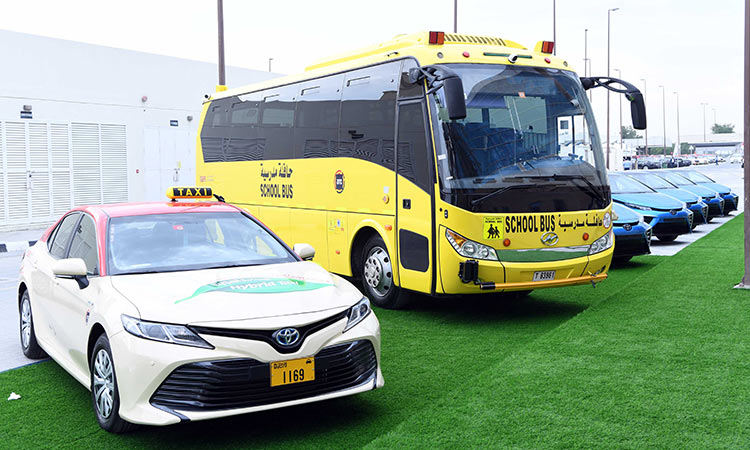