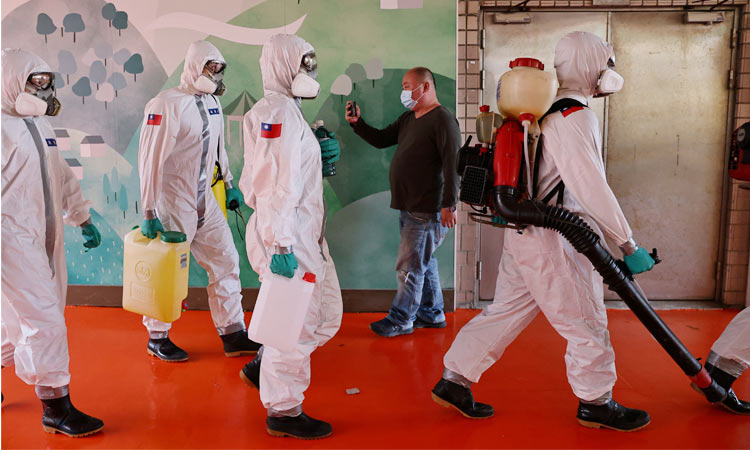 Taiwan has cancelled or postponed more large-scale events after a rare outbreak of domestically transmitted COVID-19 cases connected to a hospital, where the military has been sent to help with disinfection.

Taiwan, which has kept the pandemic well under control thanks to early and effective prevention methods, has been rattled by new domestic transmissions, first in December and now in a hospital in the northern city of Taoyuan. 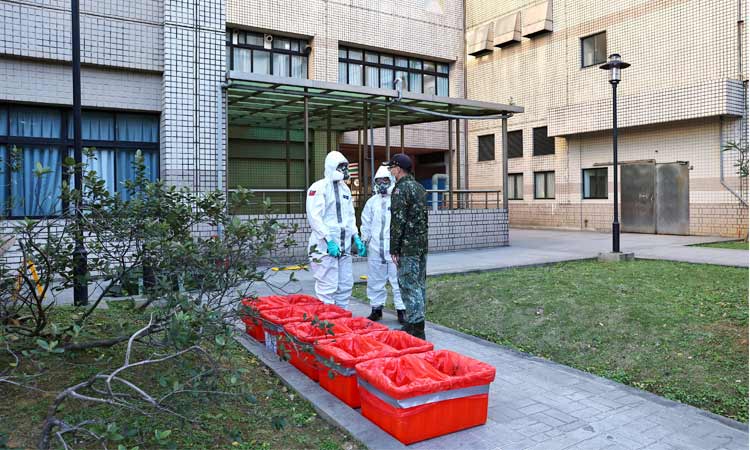 Until December, the island had not reported any local transmissions since April; all reported cases during that time were imported, which account for the vast majority of Taiwan's 868 infections.

After the government's decision on Tuesday to call off main celebrations for the Taiwan Lantern Festival, an annual celebration to mark the Lunar New Year next month, more cities have followed suit, including Kaohsiung and Taipei.

The presidential office said late Tuesday that it would not host its Lunar New Year Reception, and that it would coordinate with the health authorities about whether President Tsai Ing-wen might visit temples during the holiday, as she would normally.

The government has quarantined and tested hundreds of people connected to the outbreak at the hospital in Taoyuan, traced to a doctor infected while treating a COVID-19 patient. 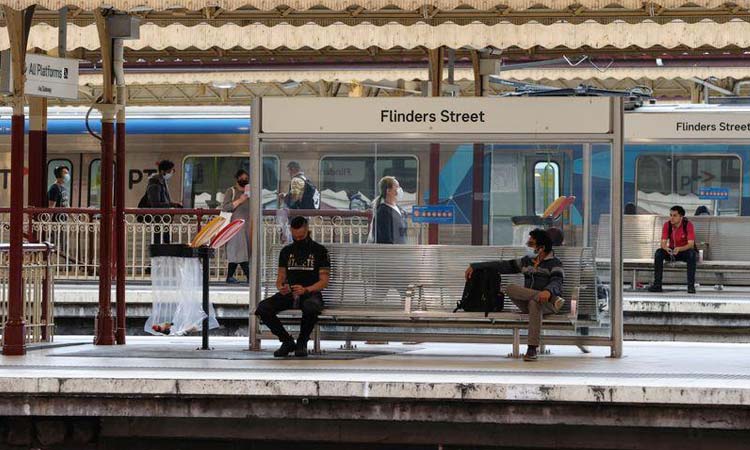