Over 1,400 passengers caught travelling without ticket in RTA buses - GulfToday 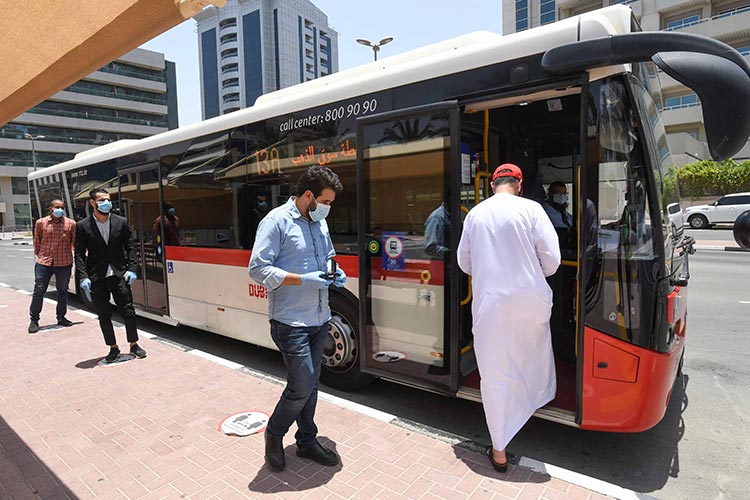 “The campaign covered more than 100 spots in Dubai and resulted in 3,303 offences. The list was topped by 1,459 offences against bus riders most of which were due to not paying the fare,” said Saeed Al Baluchi, Director of Passenger Transport Activities Monitoring, Public Transport Agency, RTA

“The remaining offences were related to school buses, Abras and the use of nol cards,” said Saeed Al Baluchi.

Inspection were part of a wide-scale inspection campaign launched by the RTA.

The move shows RTA’s keenness to verify the compliance of riders, drivers and public transport means with the governing rules and regulations, and bring it in line with the top global standards.