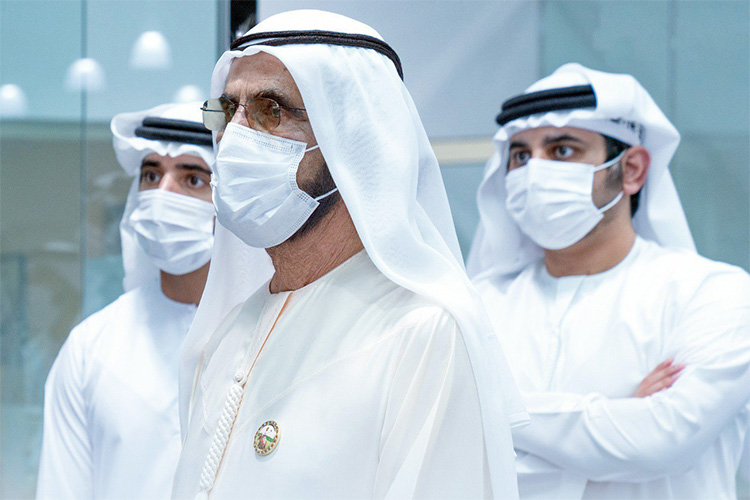 His Highness Sheikh Mohammed Bin Rashid Al Maktoum, Vice President, Prime Minister and Ruler of Dubai, has visited the headquarters of the State Security Department in Dubai, where he praised the country's state-of-the-art security facilities. 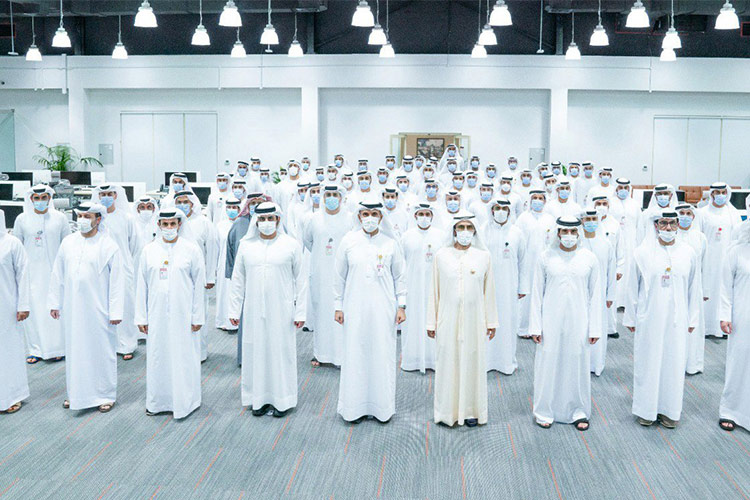 Sheikh Mohammed expressed his gratitude to all State Security staff.

Sheikh Mohammed and the dignitaries accompanying him were briefed on the State Security Department’s achievements and its new initiatives launched as part of integrated nationwide security efforts. Major General Belhoul also briefed Sheikh Mohammed about the Department’s development plans and future projects.

Sheikh Mohammed expressed his gratitude to all State Security staff saying the leadership has a high level of confidence in their ability to protect the country and the community.