Employees by the day, stage actors at night - GulfToday 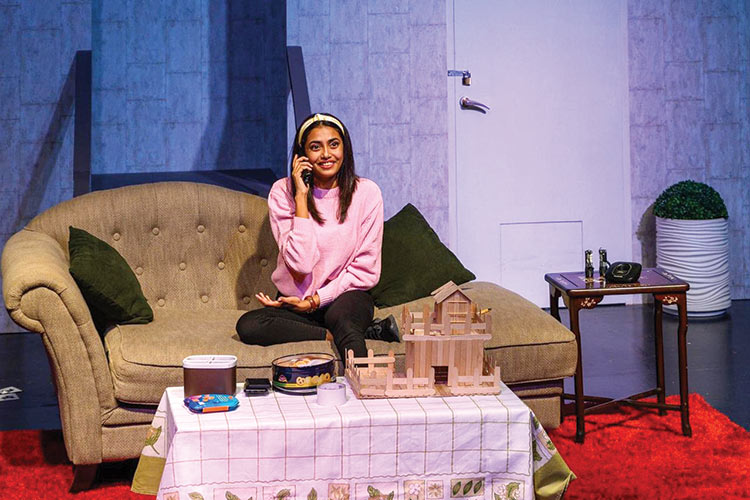 Farzana Palathingal in the play ‘Tigers Be Still.’

One of the suggested questions you could ask yourself to figure out is: what would you do for nothing if you didn’t have to worry about money? 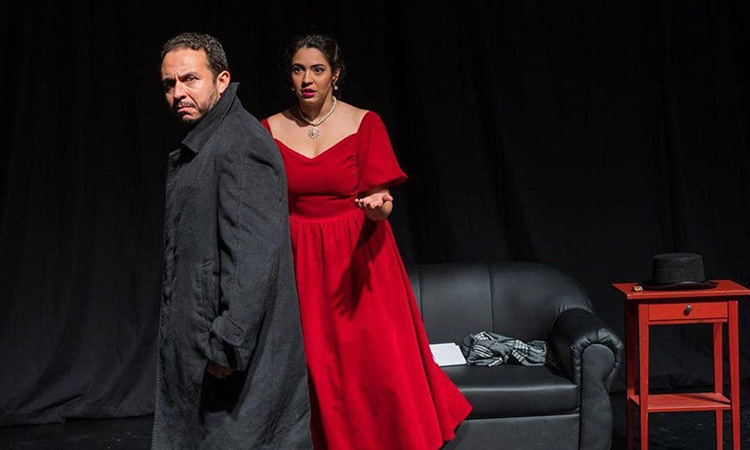 Mohamed El Sawi in the play A Doll's House.

I’ve met some active members of the drama community in Dubai who found that theatre is their call. They hold some other job during the day, but tread the boards at night.

Although they come from different backgrounds and age groups, they share an overriding passion for drama that they do part-time besides their day job, giving their time and effort willingly without expecting any financial gains.

They talk about their career, passion, and challenges.

Gautam Goenka is a regional learning manager in a Dubai-based company who doubles as an award-winning actor, director and producer. He has been part of the theatre scene in Dubai for the past 18 years.

“My passion for drama started when I was 17 years old at school. I am originally from India but I’ve grown up in Dubai. I’ve lived here for 30 plus years and this is home.”

Goenka is also the president of H72 Productions, the largest community theatre group in the UAE which currently has over 2,000 members.

“We are a community theatre group. It is about people who have a day job and do this as a passion outside work. The difference is that we make sure even though they do theatre in this manner it is still professional enough. The only difference between us and professional companies is that nobody gets paid, all the money goes back into theatre so we can do our next play.” 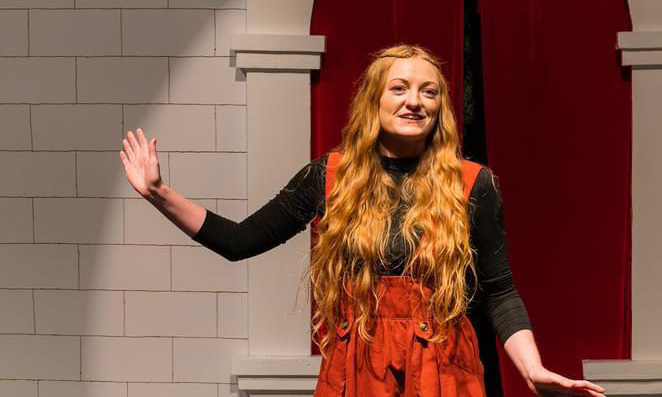 Genette Harrison from the play A Midsummer Night's Dream.

Positive energy: Mohammed El Sawy is an Egyptian civil engineer who works as a project manager in Dubai. He has also another side to his personality: a part-time award-winning drama writer and performer. He is the co-founder of the non-profit (Art Box Group) that includes more than 35 volunteer members.

“My passion for drama started many years back as a hobby at college where I used to write and direct plays back in the 90s, then I stopped because of commitments. Till 2017 one of my friends here in Dubai encouraged me to participate in one of the local theatre festivals. We participated with one play which got awards and it was a sign.

“Then we formed an independent group (Art Box Group). We started with only three persons and decided to work on bigger plays and performances in which most participants have full-time jobs,” said El Sawy.

Opportunity to network: Genette Harrison, 30 years old, works as a curriculum specialist for public schools in the UAE. She is also married and a mother of two children. 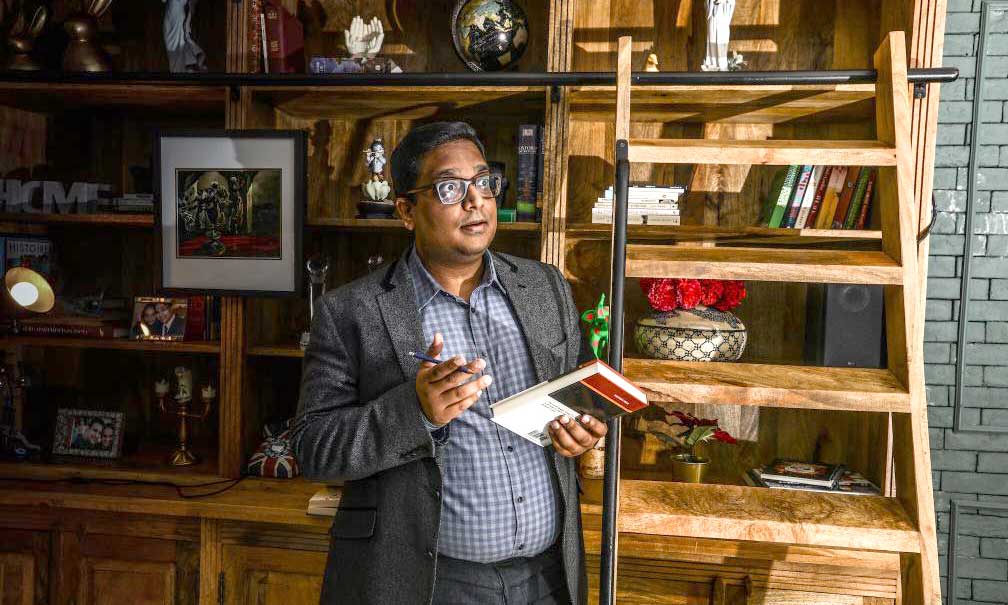 Gautam Goenka in the play The Real Inspector Hound.

“In terms of acting in the UAE I started last year. The first thing was a competition called ‘The 48 hours film.’ And that was the first time I was involved in a performance in the UAE since I moved three years ago.

“Then one of my colleagues I’ve worked with asked me to be part of her short play for a competition last year called Short + Sweet so I got involved in that. That was great; my play came in second place which was amazing.”

New beginning: Farzana Palathingal is a full-time occupational therapist based in Dubai and a stage actress who participates in community theatre in Dubai.

“I learned about this community back in 2018. There’s always a new challenge achieved by the kids I see at work,” she says. And that’s the same with theatre too. I get to meet different people with different stories and I realised I could channel my energy through stage. I am passionate about theatre and I do hope to pursue acting full-time,” she said.

“When you are passionate about something, it means that it simply makes you feel complete and happy,” she added. 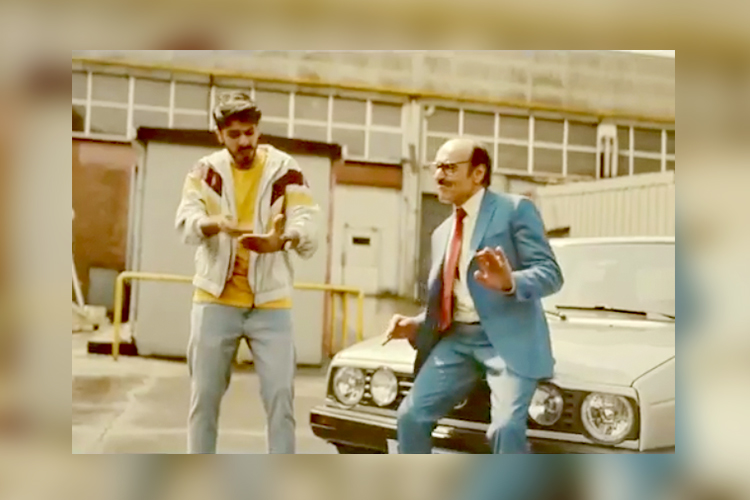