More than 100 killed in latest ethnic massacre in Ethiopia - GulfToday

More than 100 killed in latest ethnic massacre in Ethiopia 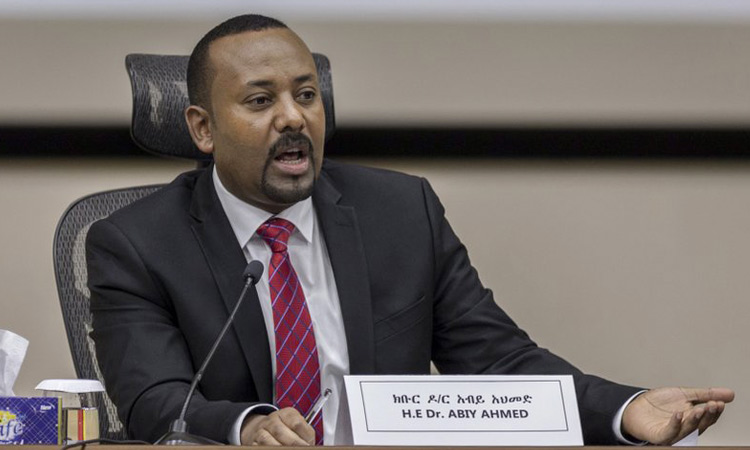 Gunmen killed more than 100 people in an attack on Wednesday in western Ethiopia, the Ethiopian Human Rights Commission said, and the toll is expected to rise.

The attack in Metekel zone of Benishangul-Gumuz region occurred a day after Prime Minister Abiy Ahmed visited the region and spoke about the need to end such massacres.

The Ethiopian Human Rights Commission (EHRC), a government-affiliated but independent body, said in a statement that ethnic tensions are a major challenge as he tries to promote national unity in a country with more than 80 ethnic groups.

At least 36 survivors were being treated for bullet and arrow wounds in a hospital about 90 kilometres (56 miles) from where the attack occurred, the commission said.

"In addition to the damage inflicted on people's lives and bodies, crops have been set alight. One victim told us he saw 18 such fires," the statement said.

The commission said survivors had "disturbing photo evidence" of the attack on sleeping residents in Metekel zone, which began in the early hours of Wednesday and continued until afternoon.