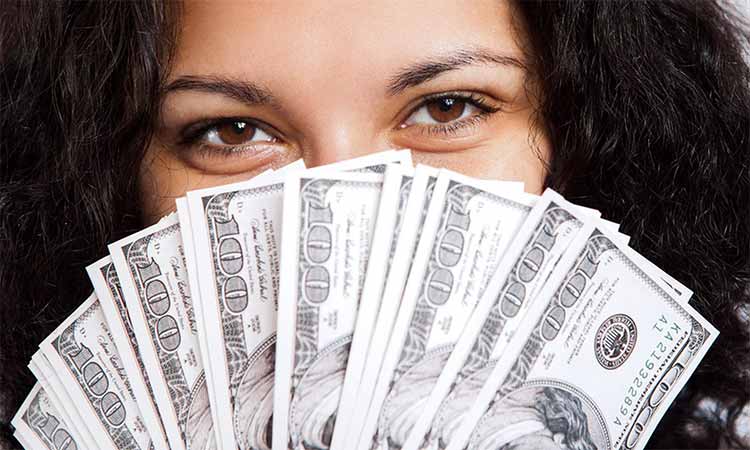 An Asian maid was prosecuted and sentenced to 3 months of imprisonment followed by deportation with a fine of Dhs45,000 after she broke into her employer’s safe and stole Dhs45,000.

In July, an Arab man reported the robbery of Dhs45,000 from his hidden safe along with the disappearance of his family’s passports.

The victim testified during investigations that he had noticed the disappearance of his safe after returning home from a family trip and immediately suspected the defendant and reported the incident to police.

Surveillance cameras confirmed the identity of the thief, and the defendant was captured on video carrying the money in a bag and heading out the house to escape.

The defendant was successfully apprehended and sentenced to 3 months of jail term, and the same amount of money she stole as a fine for committing such an act.

Recently, an African maid, 21-year-old, was jailed and referred to criminal court for robbing her employer of belongings and an amount of Dhs2,000 in Dubai.

The incident dated back to last August, when the defendant decided to take advantage of the time when the victim was busy with her kids, and rob the place of whatever she can take.

The defendant searched the victim’s room and stole Dhs2,000, a phone and her passport, then gave a sudden excuse to leave the house, knowing that the victim was occupied with her children.

As soon as she left, the victim got suspicious and found out about the robbery as she searched her belongings.

A police report was filed against the defendant, who was later apprehended and charged with robbery.

A gang of four Africans and an Asian were sentenced to 2 years imprisonment followed by deportation, after they had robbed a villa in Dubai.

A four-man African gang was on trial on robbery charges, after they had broken into an electronics shop in Dubai and stole 86 iPhones.