Fiji under curfew, state of disaster as Cyclone Yasa approaches 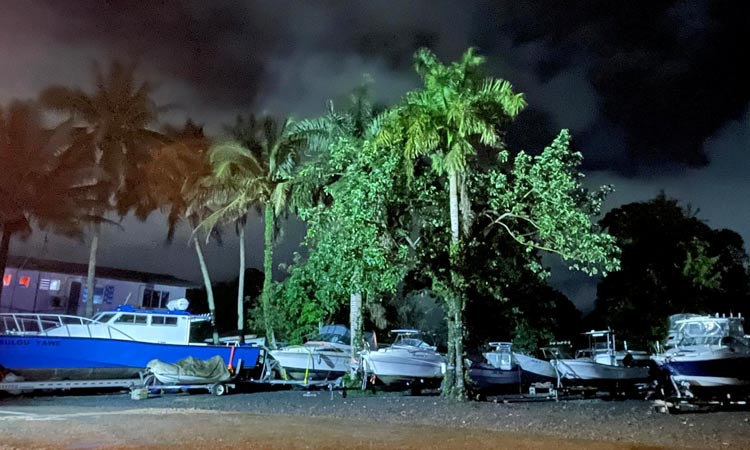 The Fiji government ordered a nationwide curfew on Thursday after urging people near the coast to move to higher ground as the island nation prepared for a major cyclone to hit.

A ban on public transportation, with a potentially devastating Cyclone Yasa was expected to hit the two main islands of Viti Levu and Vanua Levu later Thursday or early Friday.

Authorities imposed an overnight curfew and declared a state of natural disaster. 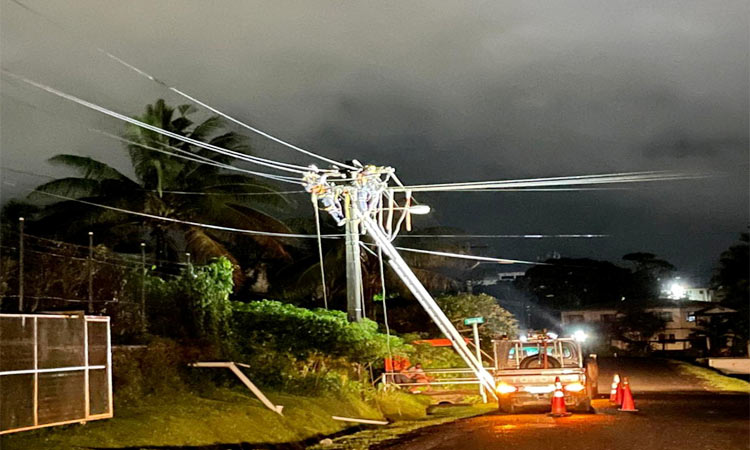 Prime Minister Frank Bainimarama said in a video posted to Facebook, “The country ordered a 14-hour nationwide curfew from 4pm (0400 GMT) with people living in low-lying areas urged to move to higher ground before nightfall.”

He added, “The impact for this super storm is more or less the entire country.”

The National Disaster Management Office warned the cyclone could bring waves as high as 16 metres (52 feet) in some places and sustain winds of up to 250 kilometers per hour (155 mph), with gusts hitting 350 kph (217 mph). 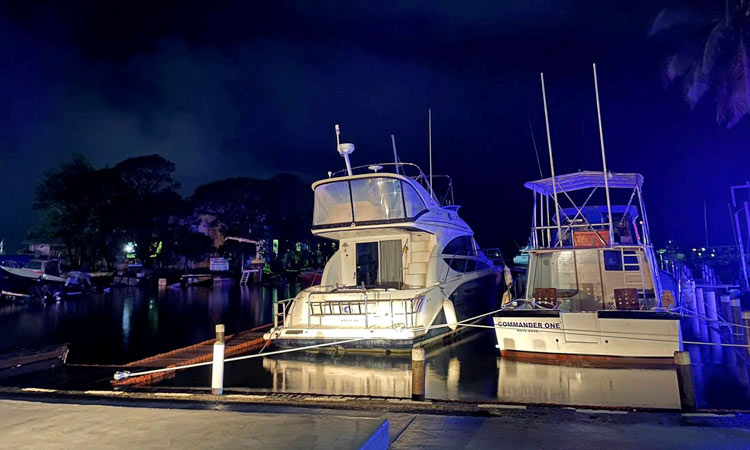 Vessels secured with ropes are seen ahead of Cyclone Yasa at Royal Suva Yacht Club in Suva, Fiji. Reuters

Yasa would “easily surpass” the strength of 2016’s Cyclone Winston, he added, referring to the southern hemisphere’s most intense tropical storm on record, which killed more than 40 Fijians and left tens of thousands of people homeless.

Over 850,000 Fijians, or 95% of the population, live in the direct path of Yasa, said Bainimarama, adding that weather forecasts anticipated flash flooding and “severe coastal inundation” that included waves up to 10 metres (33 ft) high.

Police would enforce a ban on public transport, said the country’s National Disaster Management Office, which added that the country had declared a “state of natural disaster” which gives law enforcement authorities increased powers.

By 8pm on Thursday, the centre of Yasa was forecast to be 100 km (62 miles) east of the village of Yasawa-i-Rara and potentially over Fiji’s fifth-most populous province of Bua, home to 15,000 people, the office said. 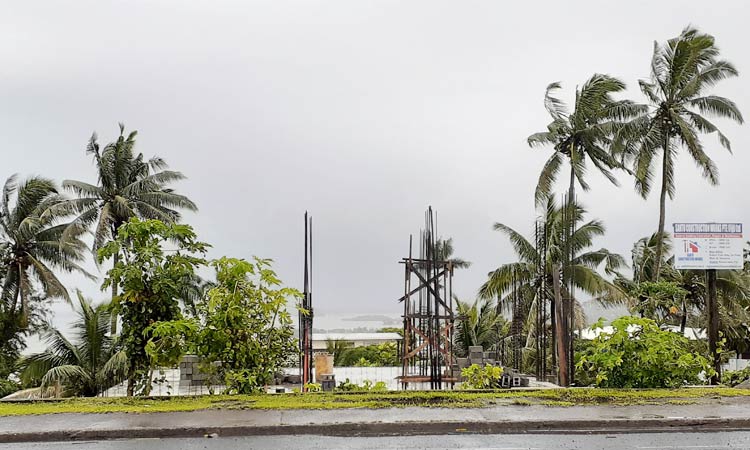 Vasiti Soko, the director of the National Disaster Management Office, told reporters the cyclone hit with wind gusts of up to 345 kilometers (214 miles) per hour.