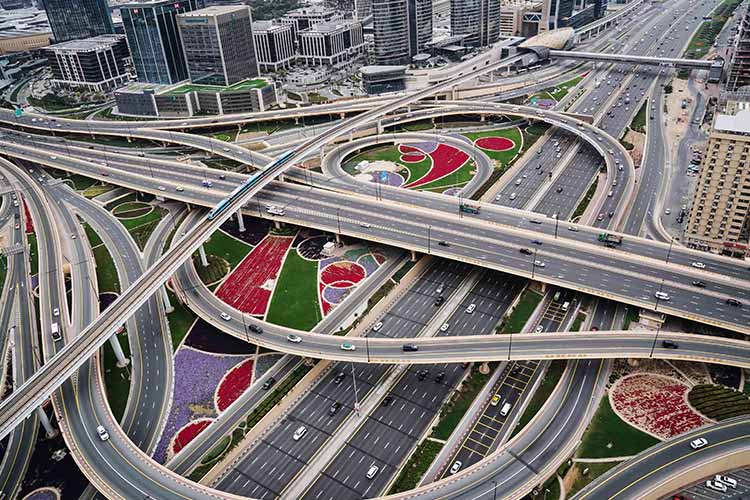 In its bid  to ease traffic congestion and increase the flow of traffic, RTA has ordered improvements at seven locations along Sheikh Zayed Road.

The first being the widening of Exit 39, near Mall of Emirates, from one lane to two lanes, which doubled the capacity of the road from 1800 to 3600 vehicles per hour.

As such, it shorted the journey time from Sheikh Zayed Road to Umm Suqeim from 12 minutes to 1.45 minutes and reduced the length of the queue from 1000 to 50 metres. 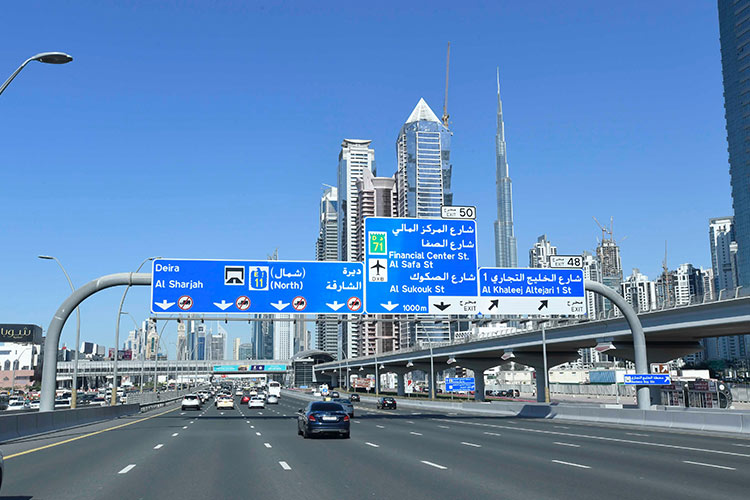 The third improvement entailed changes in the free right lane branching out from 2nd of December St to Sheikh Zayed Road in the direction of Abu Dhabi.

The fourth improvement included construction on Al Thowima Street at Al Barsha near the Novotel Hotel, to ease congestion on the service road and improve the accessibility to internal areas of Sheikh Zayed Road.

Works also included the addition of one lane near the exit to the service road, after Noor Bank Metro Station and continuing in the direction of the exit to Umm Al Shief.