African arrested for beating up girlfriend and robbing her of Dhs6,000 in Dubai - GulfToday 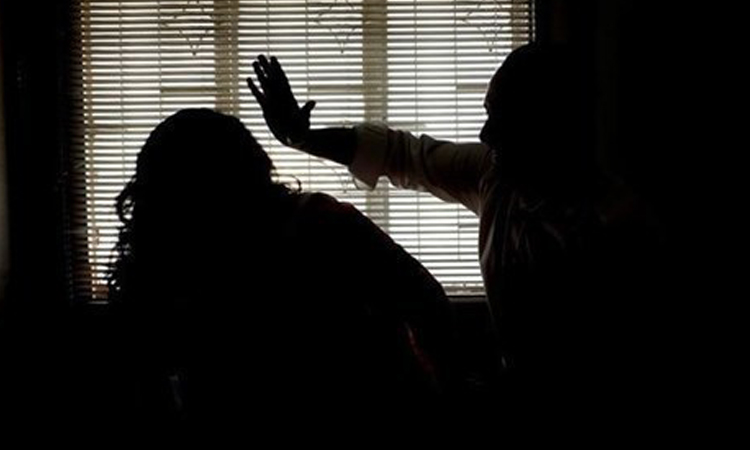 A 35-year-old African man was jailed and referred to criminal court for beating his girlfriend and mugging her of Dhs6,000 in Dubai.

The incident dates back to last October, when the victim and her two friends were enjoying with drinks and music.

After some time the defendant, who is also the victim’s boyfriend, came back from work and entered the room to see the victim lying in bed next to one of the invited friends.

Assuming that she was cheating on him, the defendant got furious and without a notice he grabbed her phone and smashed it against the wall.

Then threw her purse outside the room and started abusing and beating the victim. The defendant left the place afterwards.

The victim later found out that an amount of Dhs6,000 was taken from her purse and she immediately headed to the police station to report the assault and robbery incident.

Police teams arrested the defendant and charged him with assault and robbery after committing such a reckless act.

The victim testified that she was in a complete shock from the photos he had, as she never shared any private photos with him, except that she remembered that the defendant had previously admitted to hacking her Snapchat account.