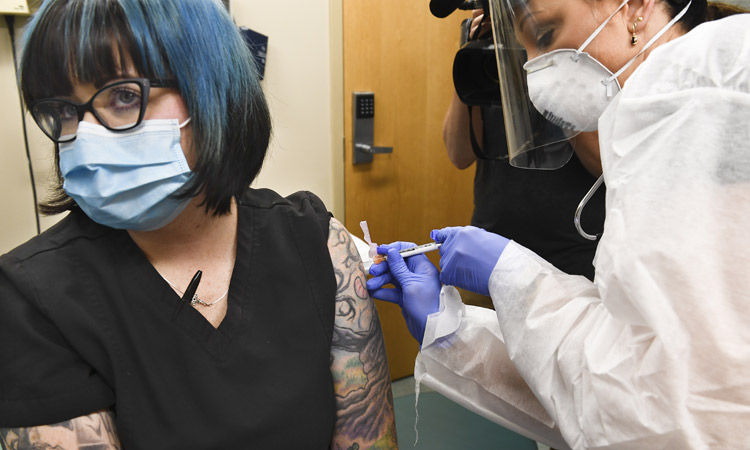 The first Americans could receive a COVID-19 vaccine as soon as Dec.11, the chief scientific adviser for the US government's vaccine programme said on Sunday, the latest positive news to emerge even as cases surge across the worst-hit nation and elsewhere around the globe.


The beginning of vaccinations could be a crucial shift in the battle against a virus that has claimed more than 1.4 million lives worldwide, including 255,000 just in the US, since emerging from China late last year.

"Within 24 hours from the approval, the vaccine will be moving and located in the areas where each state will have told us where they want the vaccine doses," Dr Moncef Slaoui, the chief scientific adviser for the government's "Operation Warp Speed" vaccine program, told NBC's "Meet the Press."

The effort to roll out vaccines across the country of 330 million people comes as President Donald Trump has blocked the normal transition of government before the inauguration of President-elect Joe Biden on Jan.20.

Slaoui said he hoped for a smooth transition and did not expect the vaccination effort to be derailed.

The US Food and Drug Administration's outside advisers will meet on Dec.10 to discuss whether to authorise the COVID-19 vaccine developed by Pfizer Inc and German partner BioNTech for emergency use.

Moderna Inc is expected to seek approval later in December for its COVID-19 vaccine.

Vaccines will be distributed based on each state's population, Slaoui said. Each state will decide who gets the vaccine first with the recommendation that priority be given to health care workers, front-line workers and the elderly who face the highest risks of dying from the virus.

About 70% of the population needs to be immunised to achieve herd immunity, a goal the country could reach by May, he said.

Many people are trying to get tested before the holiday on Thursday, leading to long lines in New York City and elsewhere. 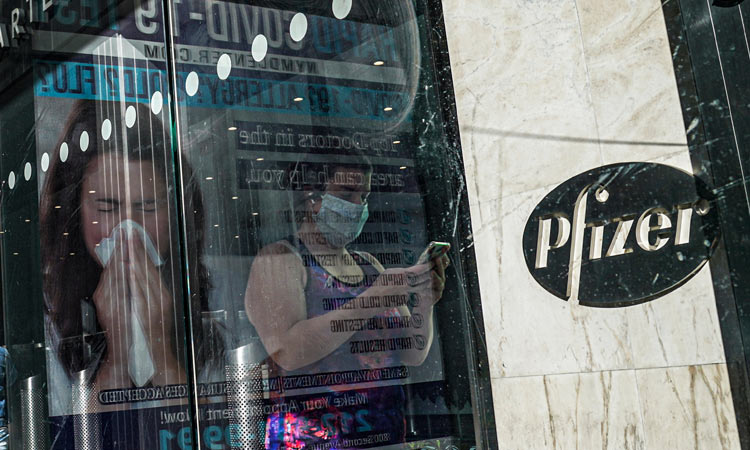 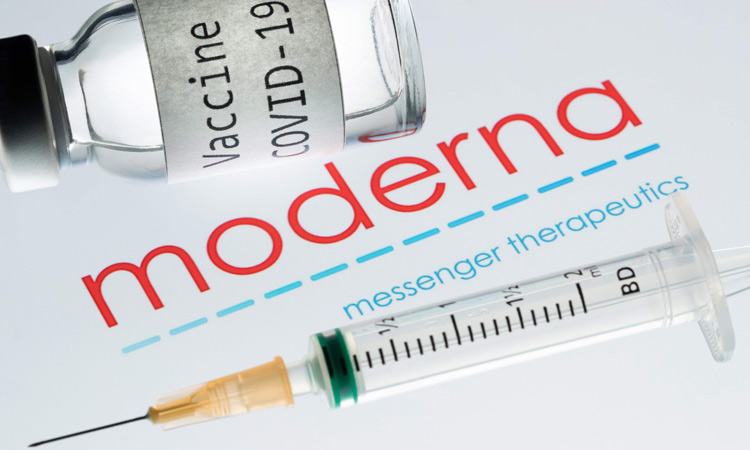 An unrelenting US coronavirus surge pushed besieged hospitals further to the brink as the United States pressed on with its immunisation rollout on Thursday and prepared to ship nearly 6 million doses of a new vaccine on the cusp of winning regulatory approval.