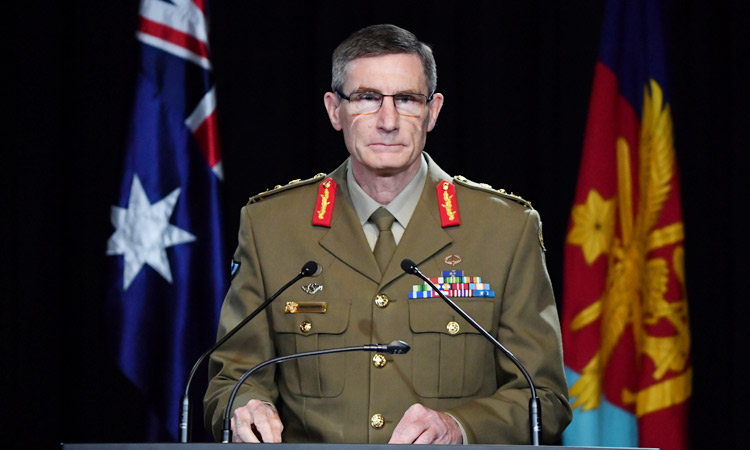 The shameful record included alleged instances in which new patrol members would shoot a prisoner in order to achieve their first kill in a practice known as "blooding,” said Australian Defence Force Chief Gen. Angus Campbell.

Senior commandos would reportedly forcing junior soldiers to kill defenceless captives in order to "blood" them for combat, a four-year investigation found. 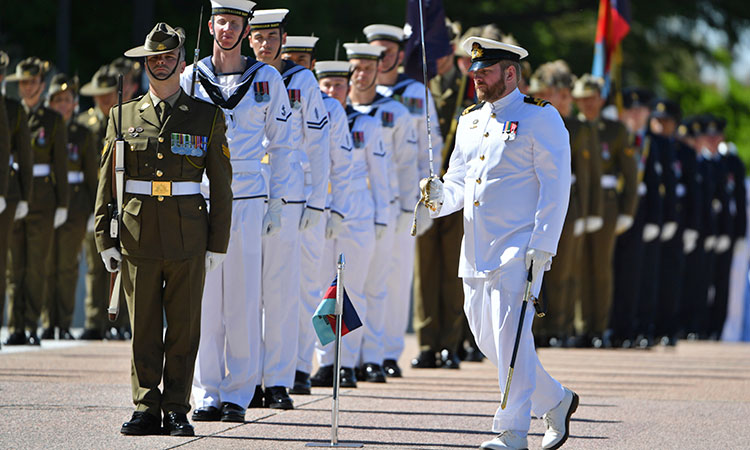 A guard of honour is formed at Defence Headquarters in Canberra before findings from the Inquiry are released. AP

The chief was announcing the findings of a four-year investigation by Maj. Gen. Paul Brereton, a judge and Army reservist who was asked to look into the allegations and interviewed more than 400 witnesses and reviewed thousands of pages of documents. Brereton recommended 19 soldiers be investigated by police for possible charges, including murder.

Detailing the findings of a long-awaited inquiry into the conduct of special forces personnel in Afghanistan between 2005 and 2016, Australia's General Angus John Campbell said there was credible information of 39 unlawful killings by 25 Australian Special Forces personnel in 23 separate incidents.

All of those kills were outside the "heat of battle", Campbell said.

"These findings allege the most serious breaches of military conduct and professional values," Campbell told reporters in Canberra.

"The unlawful killing, of civilians and prisoners, is never acceptable." 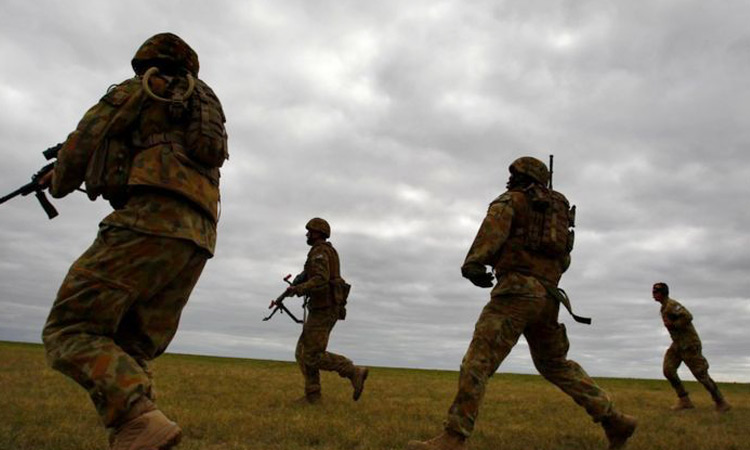 An independent report published last week in redacted form said there was evidence that 39 unarmed Afghan prisoners and civilians were killed by 19 Australian soldiers.