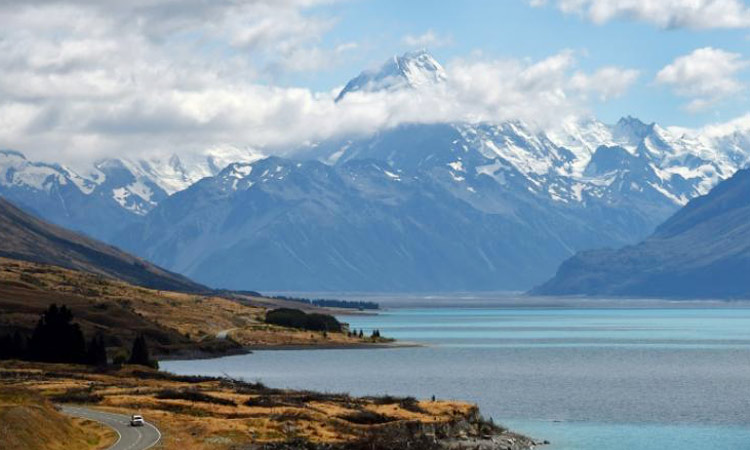 Before the pandemic, tourism was one of New Zealand’s biggest money-spinners. File photo/AFP

He said he will ban hiring vans that are not self-contained to tourists as he urges a focus on attracting high-spending visitors.

Kiwis have long complained about so-called “freedom campers” who travel the country in campervans that do not have toilet facilities and leave human waste by the side of the road.

The incoming minister told a tourism summit on Tuesday that the industry should sell itself as a destination for the wealthy when borders reopen.

Nash said, “Gone are the days as far as I'm concerned where you hire a cheap van that is not self-contained." 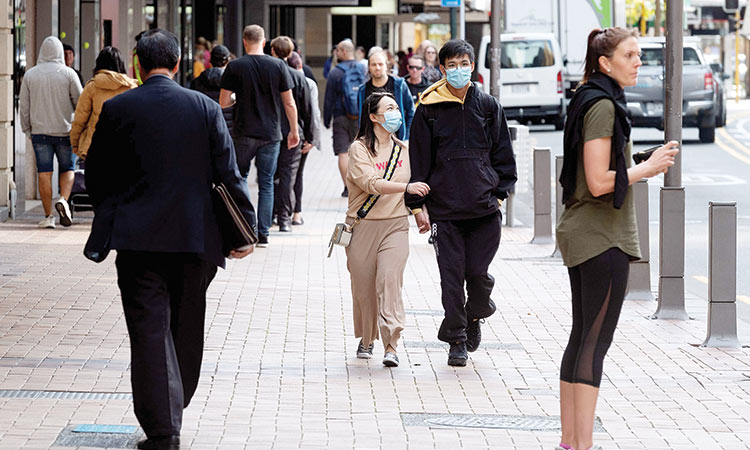 Before the pandemic, tourism was one of New Zealand’s biggest money-spinners.

"What we're looking at the moment is a unique opportunity for a re-set.

Tourism Minister said the practice did not fit New Zealand’s “100 per cent pure” image and that international visitors could expect changes when borders eventually reopen.

“They need to buy into our sustainability brand and what we stand for as a country — defecating on the side of the road and waterways is not who we are as a nation,” he told reporters.

Nash said he planned to ban travellers from hiring campervans that were not self-contained as part of a tourism industry reset when the Covid-19 pandemic eases.

“My ambition is that once global borders open, New Zealand is considered by the world’s most discerning travellers as one of the top three places in the world to visit,” he said.

Before the pandemic, tourism was one of New Zealand’s biggest money-spinners, with about four million annual international visitors contributing NZ$16.2 billion ($11.2 billion) to the economy.

Nash suggested that visitors in future should follow his own example before setting out to explore New Zealand’s rugged natural wonders.

“I always go before I leave home,” he said.

International tourism to plunge up to 80% due to virus

The number of international tourist arrivals could plunge by 60 to 80 per cent in 2020 owing to the coronavirus, the World Tourism Organization said on Thursday, revising its previous forecast sharply lower.