UAE extends waiver for those overstaying visas until end of 2020 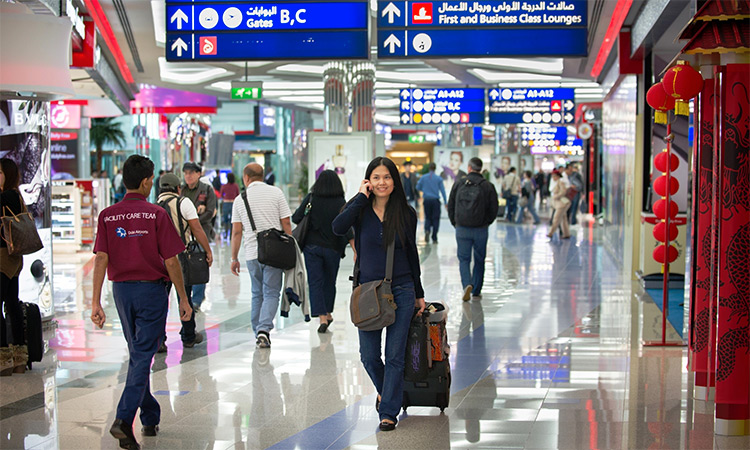 The Federal Authority for Identity and Citizenship (UAE ICA) on Tuesday announced the extension of the period of exempting people, who overstayed their visas that expired before March 1, 2020, from fines until December 31, 2020.

The Authority clarified that They will be exempted from all fines related to Emirates ID and job permits while analyzing the market, and also lifting all administrative restrictions if they leave the country within this period, ICA confirmed.

Major General Saeed Rakan Al Rashidi, Director General of Foreigners Affairs and Ports, affirmed that the Cabinet's decision regarding extending the amnesty, which took effect on May 14, came under directives of the leadership, to enable those who overstayed their visas, including those holding entry permits, visas and residence permits to rectify their status in the country.

The Director General of Foreigners Affairs and Ports stated that the Federal Authority for Identity and Citizenship has devoted all its energies and capabilities in addition to providing the necessary support to ensure flexibility in settling the status of violators, while noting that the authority’s decisions issued at the beginning of the last month regarding the resumption of work to allow the issuance of new visas for the assistive worker category.

In addition to starting the issuance of entry permits to work with government and semi-government agencies and vital enterprises in the country, it came to enhance the possibility of welcoming beneficiaries of the blessing in conjunction with the state's programmes and national efforts towards advancing growth and business continuity based on the recovery plans resulting from the COVID-19 pandemic.

Vaccinated Indian, Pakistani residents can travel to UAE, including those who stayed abroad for over six months

The authorities said that the individual must have been inoculated with the doses of the WHO approved vaccines and that they are holders of valid UAE residency visa.